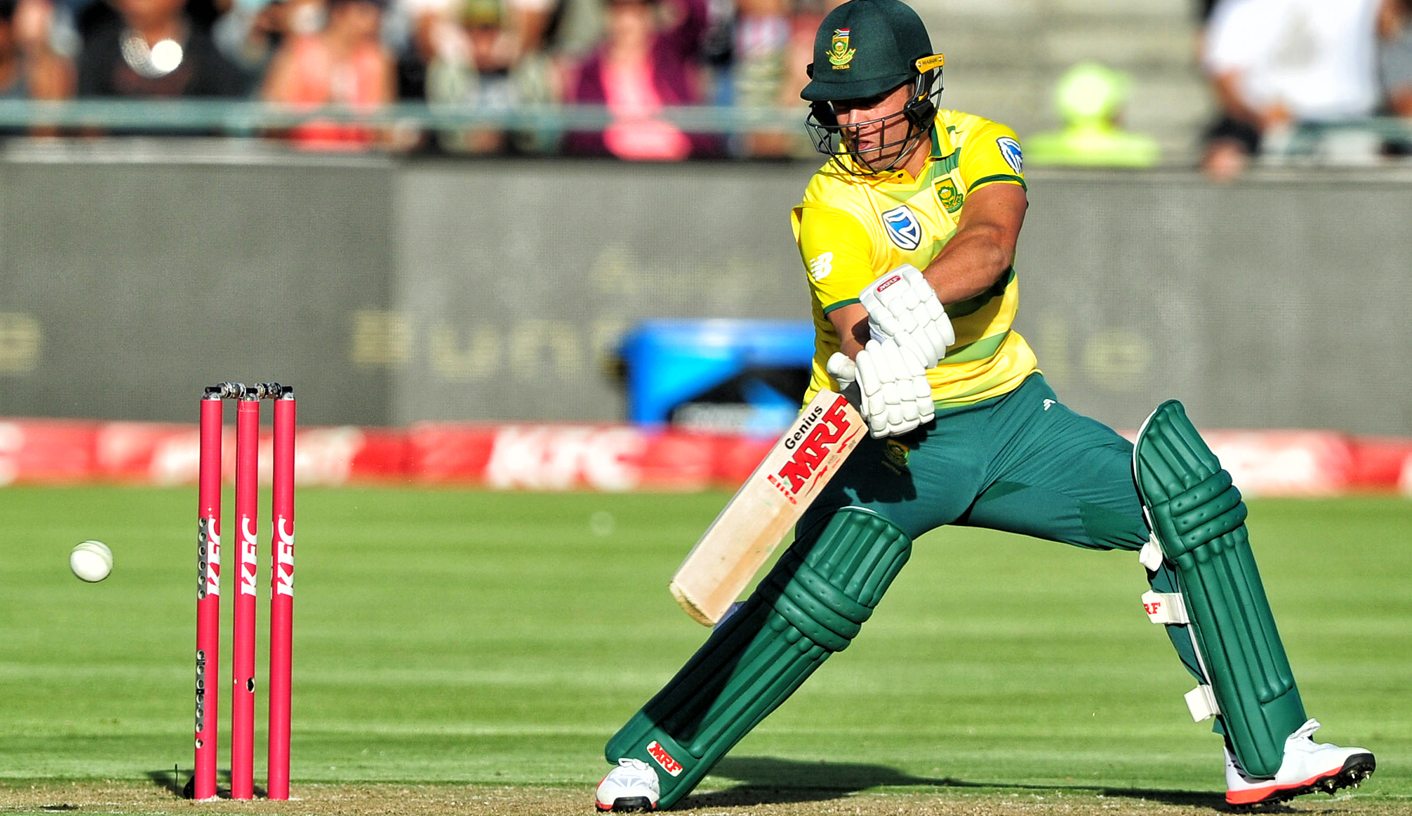 Sri Lanka salvaged some consolation in what has been an utterly dismal tour by salving a 1-2 series win after a dramatic five-wicket win over South Africa at Newlands on Wednesday night.

In a classic case of “catches win matches”, the Proteas found themselves short, despite clobbering together 169-5 in their 20 overs. In hindsight, South Africa should have done better with the bat on a surface that had plenty to offer.

Some of the more senior bowlers, however, have much to answer for. Fortunately for all involved, this was merely a hit and giggle sideshow to warm up for the one-day series. Here are some talking points.

A hat-tip to the selectors

When Cricket South Africa announced the squad to play the T20s against Sri Lanka, not everyone was that stoked, especially considering tickets were priced around R200 a pop. But, in the end, fans certainly got their money’s worth. The pitch at the Wanderers did its bit, as did some ludicrous shot selection from both teams, but it proved that the quality of cricket doesn’t always need to be top-notch for it to be entertaining. The Cape Town faithful got the best bang for their back as AB de Villiers made a brisk return. Whether he should have been allowed to just waltz back for the decider is another matter entirely, but hey, it’s hard to argue against a guy who looks like he could play this cricket stuff with his eyes closed. Would they have won the series if the selectors had picked a full-strength squad? Probably, but this Mickey Mouse series wasn’t entirely about winning.

The emergence of Lungi Ngidi

Perhaps the brightest light of South Africa’s international season is the way the young players who have been given a chance excelled. All of this has happened despite the concerns that the standards of domestic cricket have plummeted so drastically that no player will ever be able to make a successful transition to international cricket again. Okay, we jest, but if you asked the average cricket fan this time last year where they thought South African cricket was going, their review would not have been so glowing. Ngidi’s numbers prior to his explosive debut weren’t exactly stellar, but what his performance shows is that the system is clearly getting something right.

While Lungi Ngidi impressed with his speed, Andile Phehlukwayo impressed with his cricketing brain. Throughout the series, the Dolphins youngster set up every single over superbly well. Constantly, no matter the match situation, he showed acute awareness of what the batsman would do. His slower delivery is something of beauty. Even for a player with some gas, Phehlukwayo can slow his deliveries down so that you can wait for a kettle to boil before it lands. And the best part? The kid is only 20 years old. If he has this sort of match intelligence when he’s not even played 50 matches in any format, imagine what he’ll be capable of by the time he plays his 100th game for the Proteas.

On Wednesday night, the Proteas would have struggled to catch a taxi to Wynberg. It’s been a while since the fielding was so utterly atrocious and while it certainly is more difficult to get things right under lights, it’s not like the players who were guilty of dropping catches had never played under lights before. Equally of concern is the complete lack of control from Wayne Parnell and Imran Tahir. Neither player can complain of fatigue – they’ve not played in the Test series. Hopefully this has given them a wake-up call ahead of what is going to be a crucial one-day series.

What exactly is the point of T20 internationals?

All that being said, the absence of any sort of context to T20 cricket, outside of cup competition years, is becoming increasingly irksome. It might be a (KFC) bucketload of fun for fans, but what exactly is the point? With international schedules becoming increasingly demanding, surely it’s time to consider shifting the international T20s to something that resembles Sevens? We have seen how successful the “second string” players can be – and how effective the top-tier players are when they simply slot back into the side – so why not start the pipe dream of developing T20 internationals as a separate entity to Tests and one-day cricket? DM