The Afcon day that was: January 24 – Defending champions Ivory Coast bow out 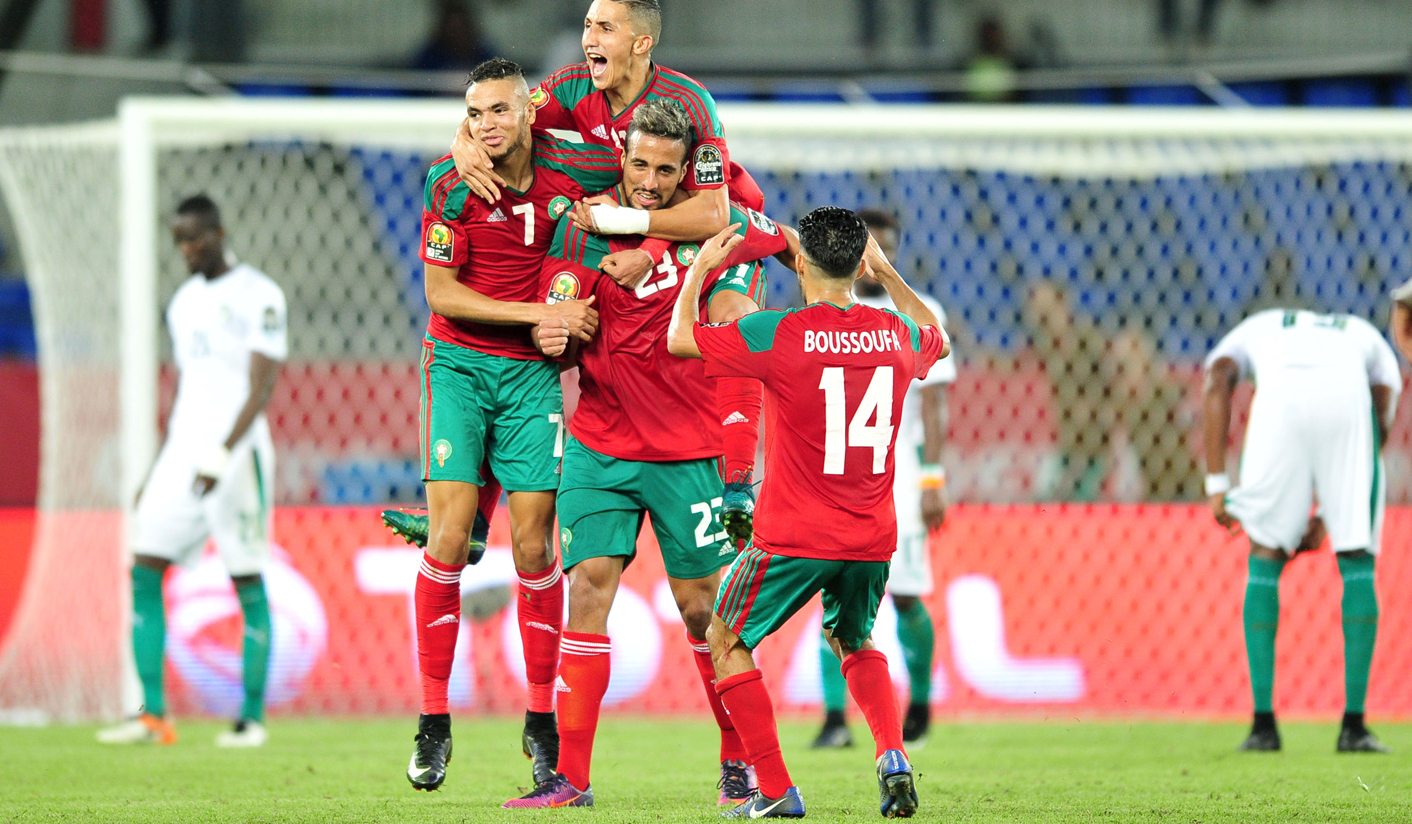 Elephants sometimes forget it seems, with Ivory Coast out of the Africa Cup of Nations after a slow start and a loss to Morocco on Tuesday night. They join Burkina Faso, Senegal, Tunisia, Cameroon, Tunisia and Congo DR in the final eight. By ANTOINETTE MULLER.

Hervé Renard, who has coached two African teams to Africa Cup of Nations glory, continued his quest to make it three from three as Morocco beat defending champions Ivory Coast 1-0 on Tuesday night.

Renard, who coached the Elephants when they won the cup at the last edition, is now in charge of Morocco and his inside knowledge clearly paid off.

Ivory Coast never really looked settled, though, and Morocco pressed the defending champions in the first few minutes while the Elephants were laying waste to chances. Half-time didn’t seem to help Serey Dié’s men settle and a cracking strike from Rachid Alioui put Morocco ahead with just over 20 minutes to go. Things descended into a bit of pushing and shoving at around the 68th minute and Ivory Coast looked stuck in a rut. One moment of individual brilliance for Morocco, though, was all it took to see them through.

In the other group fixture, Congo DR secured their spot in the quarterfinals – and at the top of the Group C table – with a 3-1 win over Togo on Tuesday night. Congo DR finished third at the 2015 edition of the tournament and despite being without key man Yannick Bolasie for the tournament, the Leopards have had a steady run so far. Their campaign hasn’t been without issue, though, with their players going on strike just days before their opening clash against Morocco. Those issues have all seemingly been laid to rest now.

Junior Kabananga put Congo DR ahead just before the 30-minute mark with Firmin Ndombe Mubele adding the second and Paul-José M’Poku’s free-kick ensured the job was done. Here’s what else you might have missed.

Georges Leekens stepped down from his role as coach of the Algerian national team, saying he had decided to “quit for the good of all”. The Belgian was only appointed in October last year and while he was expected to take Algeria to at least the quarterfinals, the team exited the tournament after a sub-par performance, which included a 2-2 draw against Zimbabwe. The Fennec Foxes were then beaten 2-1 by Tunisia and drew their final group game 2-2 against title-favourites Senegal. Leekens was the third coach to take up the post in a 12-month period. [BBC]

Mohamed Abdel-Shafy out of Ghana clash

Egypt will head into their final group game against Ghana without left-back Mohamed Abdel-Shafy. He was injured during Egypt’s match against Uganda over the weekend. The Pharaohs are already without two of their goalkeepers in the tournament. [Qatar Soccer]

The final round of the group stages is all about Egypt and Mali. Ghana and Uganda are also in the group, but the former has already qualified while the latter is already eliminated. The Pharaohs are currently in second place and will qualify directly if they beat Ghana, regardless of what happens in the match between Mali and Uganda. In this scenario, Egypt will top the group. A draw against the Black Stars will also be enough to see Egypt progress, even if Mali win; however, if Egypt lose and Mali win, things get complicated. This will put the two sides level on four points each and since they drew to each other in the group stages, the tie-breaker of head-to-head will not apply. If the two teams are also deadlocked on goal difference and then also goals scored, deciding who goes through might come down to the drawing of lots. Funnily enough, poor Mali were eliminated from the last tournament through a drawing of lots.

Whoever tops the group will stay in Port-Gentil for their quarterfinal clash and while little travelling is often preferred at tournaments, it’s less than ideal in this case. The pitch here has been dubious and heavy rain over the weekend has made it even worse. In an interview with the Associated Press, Egypt’s Ahmed Elmohamady said: “Everyone wants to play in the other city. No one wants to play in this stadium.” And this, ladies and gents, is one of the many reasons fixtures kick off at the same time.

Ghana have reached the semi-finals of the African Cup of Nations in their last five outings, the only team to have done so.

“They are a difficult side to score against. That said, they have conceded in every game they’ve played in.” – Commentator in the Morocco vs Ivory Coast game on Tuesday night, correcting himself faster than a government spokesperson denies allegations. DM

Photo: Rachid Alioui of Morocco celebrates goal with teammates during the 2017 Africa Cup of Nations Finals match between Morocco and Ivory Coast at the Oyem Stadium in Gabon on 24 January 2017 ©Samuel Shivambu/BackpagePix