Op-Ed: Anti-Jewish rhetoric and conspiratorialism are signs of an unhealthy society 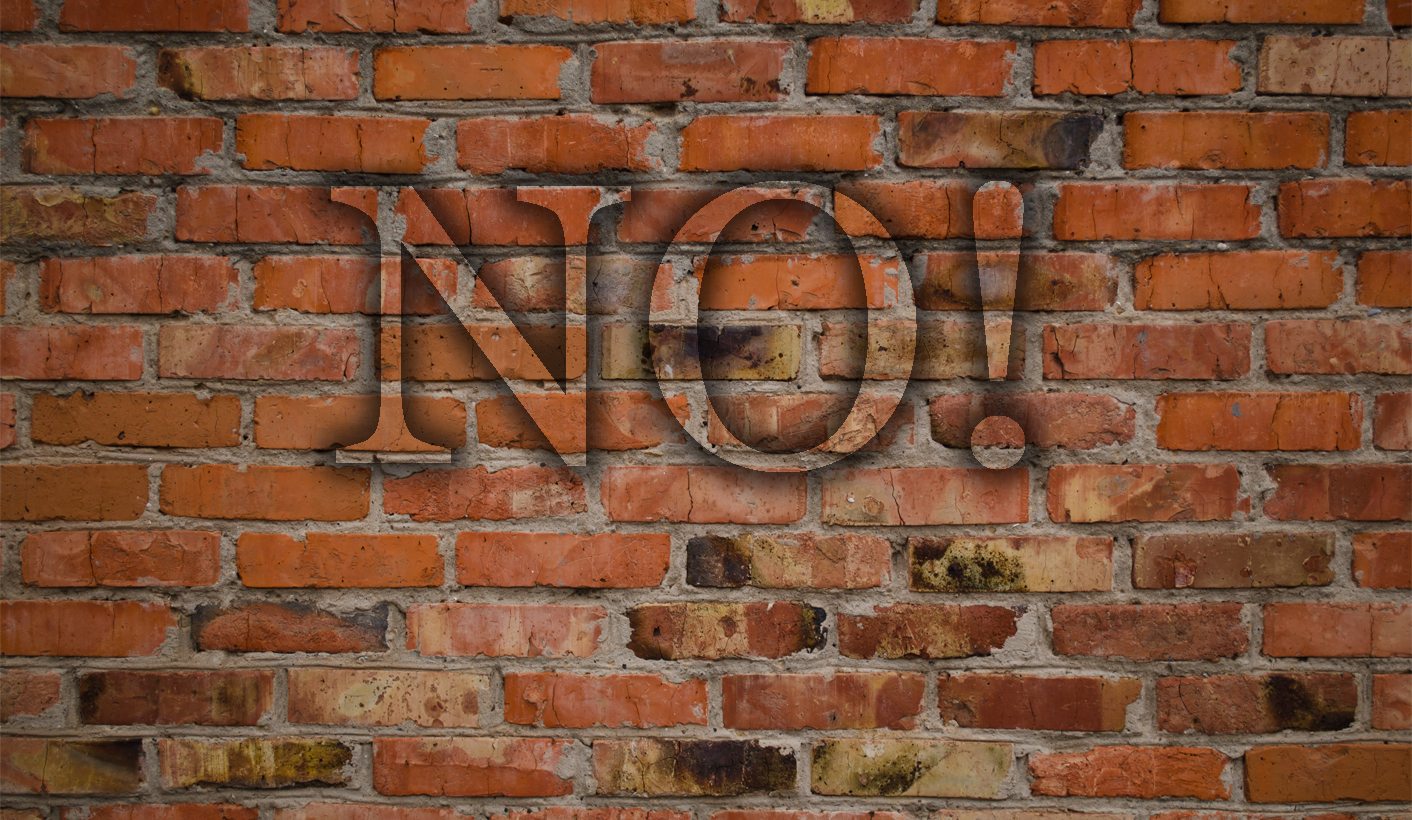 The growing prevalence of hostile racial rhetoric, of which anti-Jewish conspiracy theories are just one part, poses a serious problem to the national well-being. By DAVID SAKS.

You know that a society is in trouble when sinister invocations of Jewish financial domination show signs of gaining common currency. And you know that it is really in trouble when those in positions of leadership start talking in that vein. It is not just the innate irrationality of attributing extraordinary, as well as malign, powers to members of a particular ethno-religious group that is fundamentally unhealthy. Just as harmful is how antithetical it is to the kind of democratic, anti-racist values on which any socially cohesive society is predicated.

Conspiracy theories invariably thrive in societies experiencing high levels of socio-economic and political turmoil. Generally, they postulate the existence of hidden forces operating behind the scenes to undermine the common good, with frequent crossing over into global conspiracist thinking.

The #FeesMustFall movement that convulsed South African campuses provided fertile ground for such notions to take root, and almost inevitably the Jewish (or “Zionist”) money canard surfaced on a fairly regular basis, particularly in the social media. In terms of this, the hidden hand of all-powerful Jewish finance was intimated to be behind the failure to provide free tertiary education to those unable to afford it.

It is worth recalling that Mcebo Dlamini, one of the foremost leaders of #FeesMustFall, had among other things testified before the SA Human Rights Commission that Wits Jewish students received preferential treatment because they were rich and because the university was dependent on Jewish financial support. When later removed (for other reasons) from his position as Wits SRC President, he put the blame on the “racist zionist controlled” Wits Legal Office. In view of publicly aired sentiments of this nature, such incidents on Wits campus as chants of “Whites must die! Jews must die!” during a protest rally and the appearance of graffiti reading “Kill a Jew” and “F**k the Jews” were predictable, and perhaps even inevitable.

Marius Fransman, the now discredited former ANC leader in the Western Cape, was particularly guilty of such rhetoric. First there was his sly reference to Jewish businessmen in Cape Town allegedly benefiting at the expense of Muslims because of the iniquitous policies of the DA, a remark made in the course of an interview with a Muslim community radio station in early 2013.

Later that year, Fransman specifically singled out Jews when asserting that 98% of land and property owners in South Africa were white. His response when challenged on his remarks by the SA Jewish Board of Deputies was to variously accuse the board of being unpatriotic, of undermining socio-economic transformation in the Western Cape and of acting at the behest of the Israeli government rather than in the interests of South Africa.

According to a recent report by Setumo Stone (ANC’s dirty war, City Press January 15, 2017), the Jewish money canard is even surfacing within the ranks of the ruling party. Writing on the political succession debate within the ANC, Stone observes that the candidature of Deputy President Cyril Ramaphosa is allegedly being opposed in certain quarters on the grounds that he is “in the pockets of the Jews” and “beholden to Jewish business interests”.

Discourse of this nature, in addition to being demonstrably untrue, is clearly racist. As the renowned human rights lawyer Alan Dershowitz expresses it, “A good working definition of antisemitism is taking a trait or action that is widespread, if not universal, and blaming only the Jews for it.”

From a moral point of view, one could hardly have objected had Ramaphosa simply been said to be in thrall to the business establishment (whether that is true or not is not the point). Equally, there is nothing wrong in depicting big business in a negative light, if one is of that ideological persuasion. It is another thing altogether, however, when Jewish businessmen alone are singled out and accused of manipulating political leaders through their alleged financial power.

Conspiratorialism is a sign of an unhealthy society, because it is almost invariably reflective of that society’s failure to engage in the kind of clear-headed, unsentimental introspection so vital to identifying where things are going wrong and what needs to be done to correct them. It is no accident that totalitarian systems rely heavily on diverting blame for their failures by invoking sinister – and, as a matter of course, imprecisely defined – external forces. Democracies, by contrast, on the assumption that they abide by fundamental democratic norms and values, tend to be self-correcting.

For all its current travails, the requisite democratic structures are in place in South Africa to enable its people to confront and successfully overcome the many serious challenges currently facing their country. That presupposes, however, that South Africans are united by a common desire to strive together to achieve those goals, and for that, sufficient levels of mutual trust, empathy and respect are needed. This is why the growing prevalence of hostile racial rhetoric, of which anti-Jewish conspiracy theories are just one part, poses such a serious problem to the national well-being.

In the years immediately following the democratic transition in 1994, a genuine effort was made by South Africans across the board to steer clear of making, at least in public, statements calculated to cause insult to or provoke hostility towards people on the basis of race, ethnicity or other such grounds. In our own times, there is clearly a pressing need to recapture something of that hopeful, forward-looking spirit.

Anti-hate crimes legislation has a part to play in achieving this, but there is an onus on every individual to do his or her bit as well. Refraining from publishing obviously offensive material in the social media, as well as distancing oneself from those who do, would not altogether solve the problem. It would, however, certainly be a good start. DM

David Saks is Associate Director, SA Jewish Board of Deputies.