Letter to the Editor: How is wealth really earned? 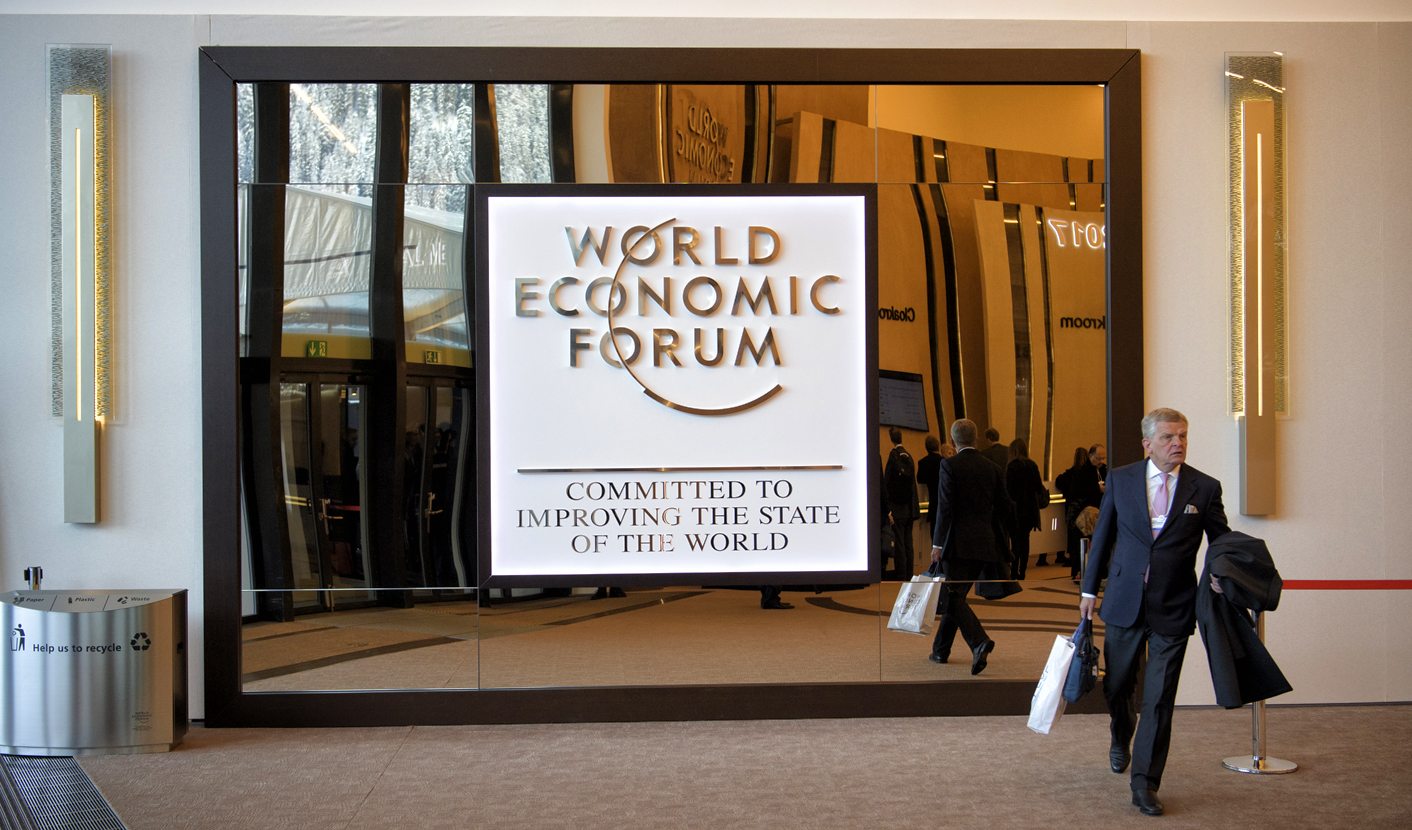 Are the “rich” a result of free trade with others, or thieves? What role does the state play in creating poverty? Oxfam’s narrative targets the “rich”, ignoring the fact that people are rising out of poverty at the fastest rate in human history, writes Chris Hattingh.

In her recent column The Rich Really are Different, Winnie Byanyima, Executive Director of Oxfam International, tells us that the richest eight men in the world have as much wealth as the poorest half of the world – 3.6-billion people. We are not told how these eight earned their wealth – only that this inequality breeds “discontent, frustration, fear, and anger”. We are not told what the latest indicator of “poor” is – only that the “rich” must be taxed more to pay for public health care services. We are not told about corrupt politicians and stifling tax regimes – only that the rich take their wealth out of Africa. The article is replete with the usual calls for increased taxation and the reformation of market capitalism, and does nothing to examine how wealth is earned.

Why does inequality breed all of the ills we are told about in this piece? Is it because the “rich” have earned their wealth through legitimate means, providing jobs and raising the standard of living of people all around the world? Perhaps it is because organisations such as Oxfam portray the rich through a caricature; exploitative crooks who swindle people out of their money and take what they want, when they want it. When you tell people, over and over, that their problems are caused by others, of course they are going to resent those others. They will seek revenge and retribution, and will vote for politicians who promise to take from some to give to others.

Examples are given of the US, the Philippines and South Africa as clear indicators that people are fed up with the “rich” taking more than their fair share. There is no discussion of the rampant corruption in these countries, where the governments waste tax-payer money through inefficiency and cronyism. It is staggering that this article makes no mention of government corruption and harm, but simply chooses the easy target of the “rich”.

There is nothing morally wrong with one person earning more income than another, not if he has done so through voluntarily trade with those around him. If he has engaged in theft or fraud, he ought to be punished. But this piece lumps all rich people together, and assumes the wealth they have accumulated was seized from others [government is an expert at seizing wealth – see Apartheid South Africa, Soviet Russia, Communist China]. The wealth of the “world” is not a fixed pie which is divided up on January 1 every year – the “rich” and “poor” are arbitrary Marxist categories which try to place people in neat categories for political arguments, but people’s wealth is constantly shifting. The “right kind of capitalism” is capitalism which protects individual rights – the right to live your life as you see fit, to voluntarily interact with people and to use your time and resources to improve your life.

Byanyima takes it for granted that some should pay for the health care and education of others. The need of someone else is not a moral argument on my property and my wealth. However great the “need” may be, there is no moral justification for the seizure of wealth which has been freely earned. If that wealth has been taken from others [see politicians in equal societies such as North Korea] it should be given back to those who were robbed. But to equate entrepreneurial businessmen with government politicians is the worst kind of philosophical error.

Do the “poor” in this article include those in socialist and communist countries such as Venezuela, Cuba and Zimbabwe, people whose land is “owned” by the state? As is usually the case there is no mention of the harms that have been caused by the implementation of socialist policies all over the globe.

Inequality is not an issue, moral or otherwise; it is a fantastic indicator that, in some parts of the world at least, people are able to recognise opportunities, seize them, and then make as much wealth as they can through voluntary trade with others. So, how exactly are the rich different? Per the philosophical points in Byanyima’s article, they are no different from thieves. Oxfam’s narrative targets the “rich”, ignoring the fact that people are rising out of poverty at the fastest rate in human history. DM

Photo: A participant leaves the Congress Centre during the 47th Annual Meeting of the World Economic Forum (WEF) in Davos, Switzerland, 19 January 2017. The annual meeting brings together business leaders, international political leaders and select intellectuals, to discuss the pressing issues facing the world. The overarching theme of the 2017 meeting, which takes place from 17 to 20 January, is ‘Responsive and Responsible Leadership’. EPA/GIAN EHRENZELLER