Op-Ed: Reflections on ‘Lumka’ – we need to talk about the way we talk 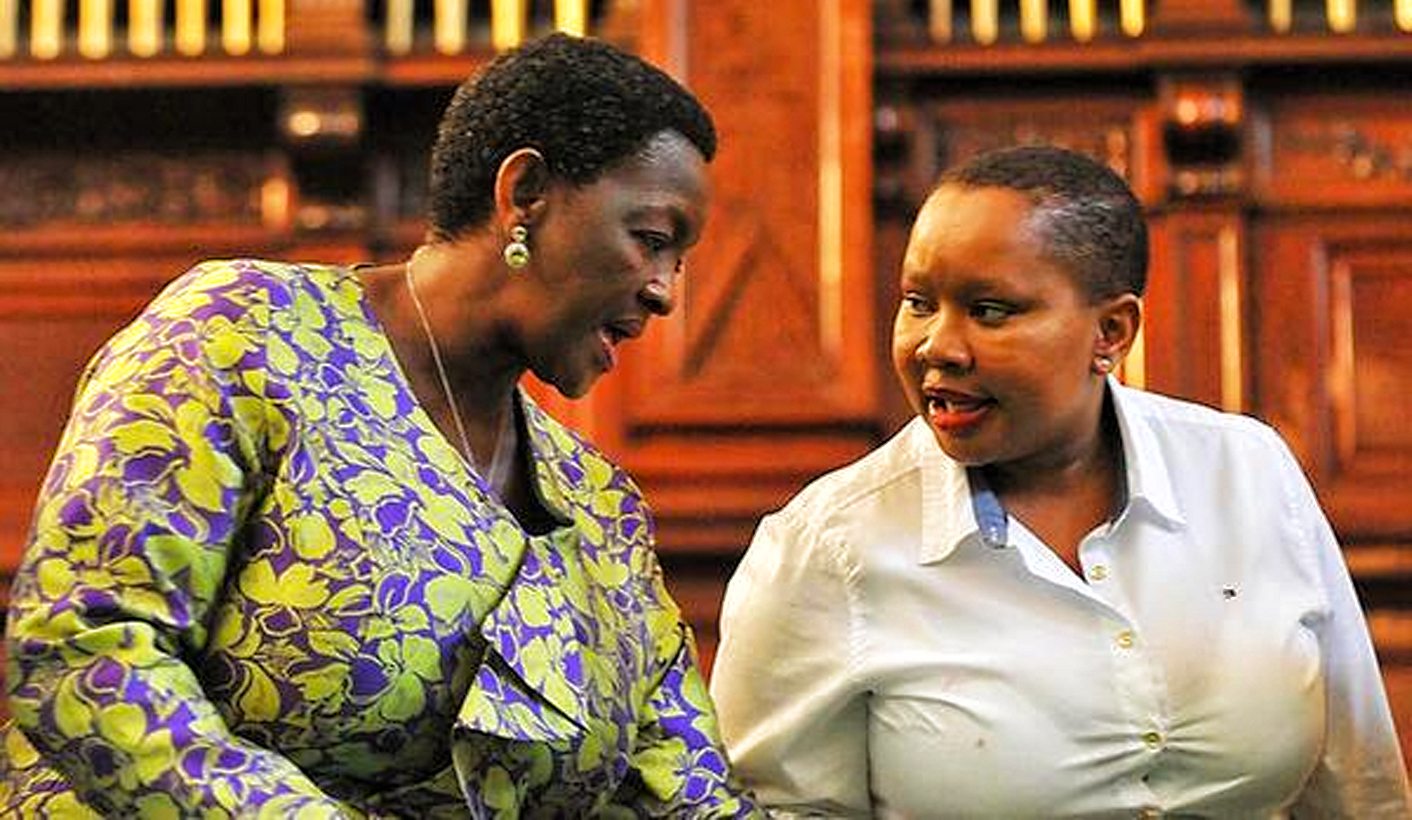 After more than a week of furore in the media and tension in the political sphere, we all know exactly which incident we refer to when we say “Lumka”. I have decided to add my voice to the discussion, not about my colleague and friend Lumka Oliphant, but rather the issue that was widely discussed. By JACQUES VAN ZUYDAM.

Lumka Oliphant is the spokeswoman of the Minister of Social Development, Bathabile Dlamini. She recently posted a strongly worded message on social media criticising those who questioned Minister Dlamini’s sobriety.

Many weighed in, and this week she apologised for using an undoubtedly offensive isiXhosa expression, which until then was probably unknown to most non-Xhosa speakers. Everyone agreed that it is “not cool” to say that to someone (in public, at least). From my point of view, one positive aspect that can be taken from this saga is that many people have now heard that it is not cool to say so, and the expression has since become a no-no to say publicly – in true Victorian tradition.

I’d like to reflect on this a little further. First, such expressions are found in all languages, including isiXhosa and the other 10 official languages of our country. To use an example from my own mother tongue as it relates to this incident: Do Afrikaans-speakers now learn from this that it is also “not cool” to say “Jou ma se …”?. I can think of many similar examples.

Second, many in the media targeted our sister Lumka as if she was the original foul-mouthed sexist. We quietly played along. Anyone who has ever been in a newsroom (except perhaps the newsroom of Die Kerkbode) would know the foul language used there: often crude and often sexist. Which is why I brought Queen Victoria into the conversation: does this incident shed light on how we speak, or on how we speak in public?

As a comrade and a feminist in the department, I am of course supposed to be non- or anti-Victorian. This means that while I abhor sexist language, I also try to speak in a non-conformist way.

This brings me to that much-loved and well-used expression courtesy of the Germanic languages, the universally understood “fuck you”. To be more specific, I refer to its base: “fuck”. It is an expression that we anti-Victorians love to use (which is why we didn’t complain when Lumka used it), even if just to signal that we don’t conform to Victorian prescripts on what is proper and perceived as civilised in language. It’s a word that features, on occasion, in any type of conversation, and as most of my friends and family will testify, a word that I find particularly useful. It fills any gap in my English vocabulary.

The word “fuck” can have many meanings, today more than ever. Generally, I believe uttering the phrase “fuck you”, often combined with the middle finger, does not mean “I wish upon you many nights of romantic lovemaking with the person of your dreams.” In fact, I would argue it means quite the opposite, and is certainly contrary to what most of us stand for. This brings me back to Lumka. Should we not have had the debate about this expression as well? Should we not have reflected deeper on the way we use language rather than chastising Lumka for using an expression similar to what most of us often use?

My thought is that there is much more of a conversation to be had about our language use. Instead of pointing fingers (even middle fingers) and laying the blame solely on Lumka, we should have this same conversation in a deeply introspective manner with ourselves.

If this week is to be remembered only for what Lumka said (and later apologised for), we have not gained anything. I would instead argue that we have lost something, because the debate became focused on one (African) language and one person (a woman and a sister, by the way).

The attention in this case has been deflected from the onslaught against one of our leaders, Minister Dlamini (that Lumka alerted us to). I think we now find ourselves on the thin line between critical thinking and hypocrisy. In the interest of national and personal growth and development, all of us should seriously think about how to better “capitalise” on these debates when they hit the news. DM

Jacques van Zuydam is the Chief Director of the National Population Unit, located in the Department of Social Development. He writes in his personal capacity.