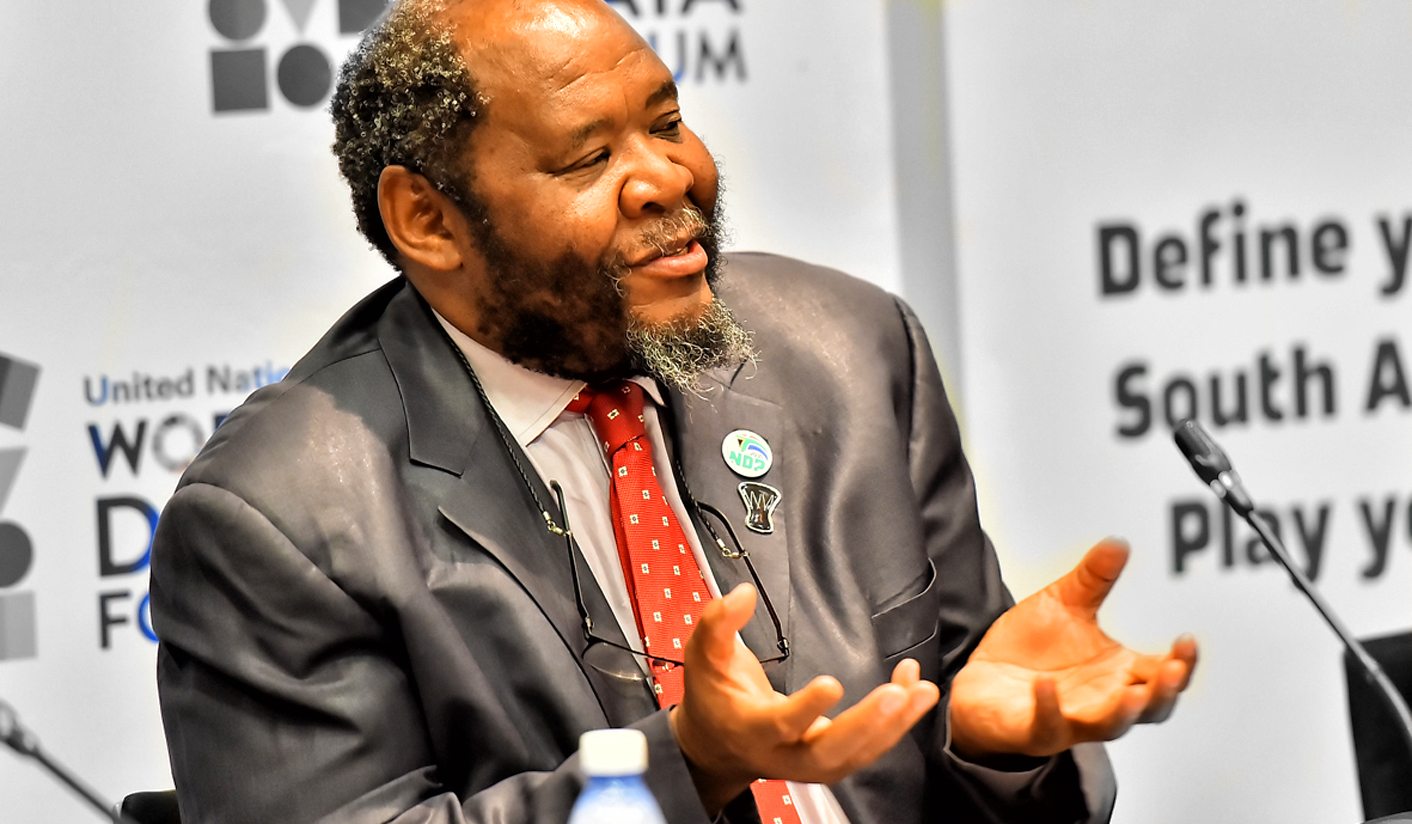 In these post-truth times, the United Nations is bucking the turn to personal belief and the emotional by launching its global action plan for data to support sustainable development. That means 1,500 “data leaders” – to use the jargon of the world body for statistics and data geeks, representing governments, civil society, business and academia – are meeting in Cape Town for the inaugural UN World Data Forum. It’s the first step towards regular two-yearly meetings in what is acknowledged to be a long haul amid confidence numbers will ultimately trump. By MARIANNE MERTEN.

Throughout the terse United States presidential election campaign and the slightly less antagonistic referendum on the United Kingdom leaving the European Union, commentators noted the absence of facts amid the fanciful, and often inciting, language deployed. Perhaps it was no surprise then that the Oxford Dictionary in November 2016 chose “post-truth” as its word of the year, defining the adjective as “relating to or denoting circumstances in which objective facts are less influential in shaping public opinion than appeals to emotion and personal belief”.

But that’s not what the United Nations (UN) World Data Forum has in mind. Its focus from Sunday to Wednesday includes statistical systems: objective, verifiable facts, collected over the long term for purposes of tracking progress and accessible in a manner that can hold authorities to account. Amid catchy phrases such as “harnessing the data revolution” and “deliver better data for all”, there is a determinedly serious intent: getting statistical information on a wide range of socio-economic indicators including health, education, income, infrastructure and the environment to support the sustainable development goals (SDGs) agreed to in late 2016 – with an evaluation and assessment mechanism to which governments can voluntarily sign up, as have 40 countries this year.

“If (countries) are really serious about sustainable development, they have to base themselves on accurate and reliable statistics. Otherwise you can’t tell the story of your country,” UN Under-Secretary General for Economic and Social Affairs, Wu Hongbo, said on Sunday.

Like any international initiative – the UN itself has described this inaugural World Data Forum as “ambitious” – it must straddle the divide of those who have and those who don’t. So while in the Global North there are concerns over the protection of data privacy, in the Global South often the challenge is capacity. “The Global South has more challenges. About 100 countries do not have complete and accurate records of births and deaths. In some cases they have not had a national census for years,” said Wu.

Already the UN statistics division has been working with countries to boost the capacity of national statistical systems – one message is that good verified data can help save money – and Minister in the Presidency responsible for monitoring and evaluation, Jeff Radebe, pointed out that South Africa’s Statistician-General, Pali Lehohla, was working with counterparts across the continent.

Statistics and data are on the agenda of next month’s African Union heads of state meeting in Addis Ababa. “This gives us the confidence this issue is of paramount importance,” Radebe said. South Africa hosting the UN forum is a feather in its cap.

For the next four days, however, the forum’s focus will be on a global action plan on reliable, accurate and accessible data: from national statistical offices and their modernisation and improvement, boosting awareness on the importance of data among citizens and policy-makers, innovative use of technologies like high resolution satellite imaging to, for example, mapping poverty, soil quality and crop yields, and on partnerships to make this happen.

These are all items on the global action plan, dubbed the Cape Town Global Action Plan for Sustainable Development Data, to be launched at the forum by Wednesday. It has been in preparation for about a year, and will formally come up for adoption in early March when the UN Statistical Commission meets.

For Wu, as for Radebe, a commitment to the global action plan by the delegates from 100 countries is key to global sustainable development, as are collaborations involving governments, business and civil society. But any partnership or other announcements made over the next few days are set to be followed up to ensure these would not just be a photo opportunity.

Statisticians hold data dear, if collected and processed correctly, and exercise control through peer review in the day to day battles over information, as UN statistics division director Stefan Schweinfest put it. Data is like currency, said Lehohla, who in the past year has had to deliver less than good news on unemployment, economic growth and output: “Statistics are currency and to be observed and respected.”

But will politicians listen? Schweinfest smiled and said, “After being a nerd for 175 years, we are being listened to. Statistics are becoming sexy.” DM