The Great Wall of Kenya: ‘A weird solution to a much bigger problem’ 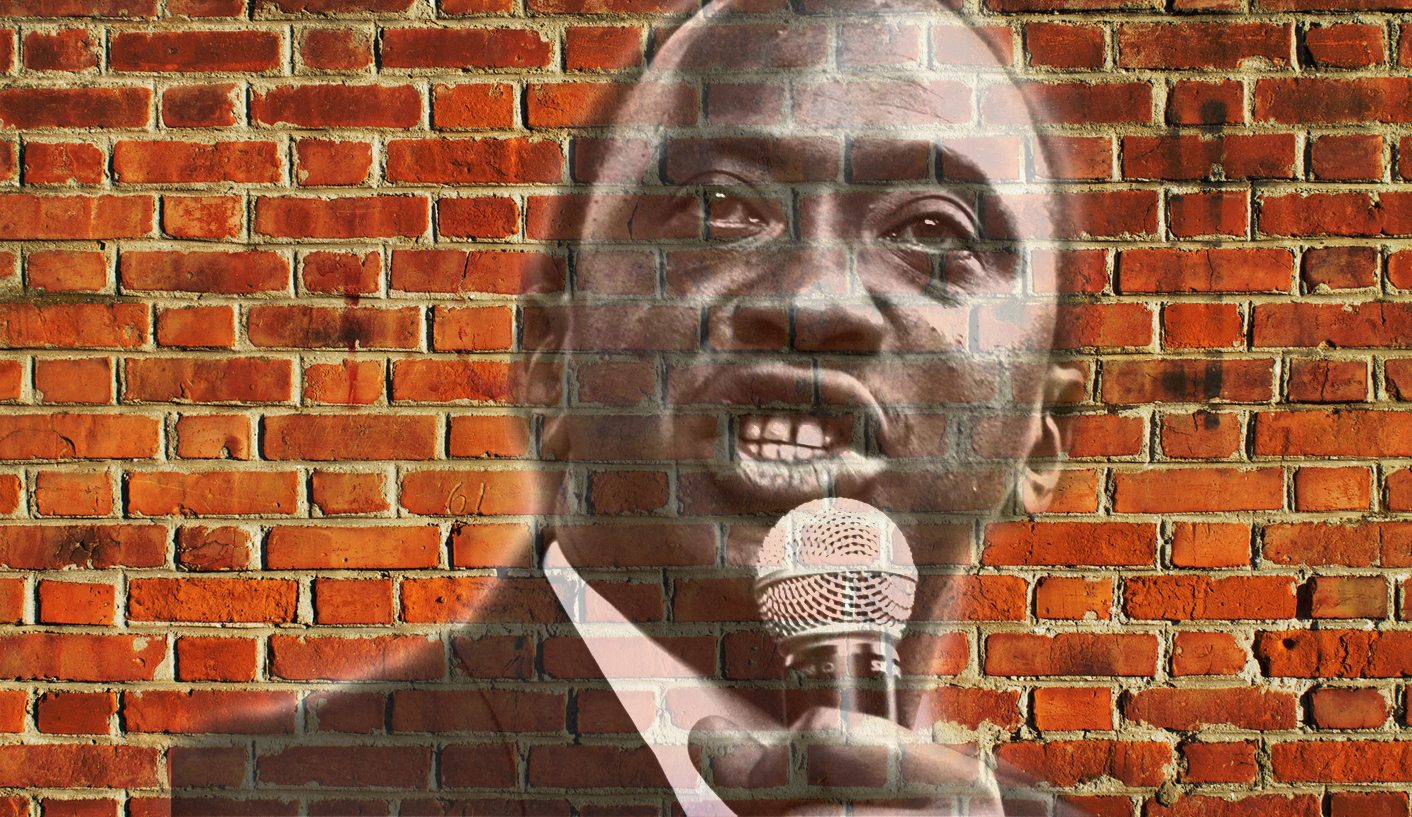 Kenya’s latest solution to its security problems is an ancient one: a wall. Construction has begun on a new barrier separating northern Kenya from Somalia, but not everyone is convinced that it is the right approach. By NJERI KIMANI.

After a year’s delay, construction finally began in December on an 800km wall on Kenya’s northern border designed to keep out al-Shabaab militants from Somalia.

The wall is made of concrete and will be reinforced with barbed wire and electrified fencing, as well as deep ditches reminiscent of the type seen in Kenyan prisons. Armed guards will be stationed in watchtowers positioned along the wall.

The project is fully funded by the Kenyan government. Labour comes from the National Youth Service and the Ministry of Transport, while the Kenyan Defence Force will be on the ground to provide security. In total, the wall is expected to cost Kenya a staggering 200-million shillings (R26.6-million) per kilometre.

Senior government officials have hailed the construction of the wall, saying it will be a key factor in curbing potential terrorist attacks.

“It symbolises the joint effort by Somalia and Kenyan government to fight al-Shabaab who have been a menace to the residents,” said Interior Secretary Joseph Nkaissery.

Mandera governor Ali Roba said the wall would force terrorists to change their tactics. “In most attacks the assailants flee to Somalia immediately after they have executed their plans and hence barring them access will hinder more terrorist activities,” he said.

Ordinary Kenyans aren’t so sure. The Daily Maverick spoke to a number of community members, who offered a rather different perspective.

“Walls have never kept people out. People build underground tunnels or use ladders. Security starts from solving the underlying social, economic, and political issues of which the two countries are not willing to discuss,” said Yusuf Ibrahim, a businessmen based in Somalia.

Zulekha Asman agrees, and she would know – she is a businesswoman who does most of her business at the Somali border, selling spices. She says that a wall won’t help unless corruption is also addressed.

“We live in an era where the sneaking of grenades and weapons [across the border] to carry out terror activities are a norm, as money exchanges hands. There are cartels which include very senior people in power who ensure that al-Shabaab will carry out its activities whether we barricade them or not. There are cases where grenades are even sneaked on people in wheelchairs and go undetected,” she said.

Amina Ali, a Somali businesswoman who has been selling printed fabrics at the border for 20 years, is more worried about the impact the wall will have on her business. “It is unfortunate that they will deliberately block my Kenyan customers from accessing the goods from me. The government should get to the root causes of terrorism, which are basically greed and the fight for resources. It should not exploit people who are out to make a living by punishing their customers,” she said.

Allan Mwangi, a pharmacist from Nairobi, sees more sinister motives in the construction. “[The] al-Shabaab [threat] was about getting [charges dropped for] President Uhuru Kenyatta and his deputy William Ruto from the International Criminal Court (ICC). Immediately the case ended, insecurity ended. The wall is just an opportunity for tenderpreneurs to get cash from the government,” he said.

Joseph Omondi, a political analyst from Nakuru, dismissed the idea out of hand. “In the era of parachutes and helicopters, how can a wall stop anything?” he said.

Vincent Tanui, a human rights activist also from Nakuru, says the wall is a waste of cash that could be diverted to more meaningful projects. “A wall will not and has never stopped people from crossing the borders. It’s a waste of resources yet there are more urgent needs pressing the country,” he said.

Not everyone thinks the government has got it wrong. Julius Koech, a second-year university student, said it was about time the government took proactive steps to protect citizens. “It is okay. Even our houses are surrounded by walls for fear of gangs. If the government has seen it fit to construct it so as to help boost security, so be it. During the post-election violence [in 2007-2008] I wished Eldoret, where I hailed from, was surrounded and kept safe by a long wall. Yet this was just inter-county war. Actually, I feel the amount invested is too little to build a good wall and would wish the government can add more since it has our security interest at heart,” he said.

Whether it works or not, Shiko Kihika, CEO of youth organisation Tribeless Youth, argues that the wall misses the point. “The wall in Mexico and the USA has never prevented drugs and illegal migrants from accessing the States. The more urgent need would have been to address the issues of radicalisation among the youth. In the long run, curbing insecurity would only be tackled by providing a proper economic base for the young people in both countries so that they are not lured into terrorism. A wall is a very weird solution to a much bigger problem.” DM