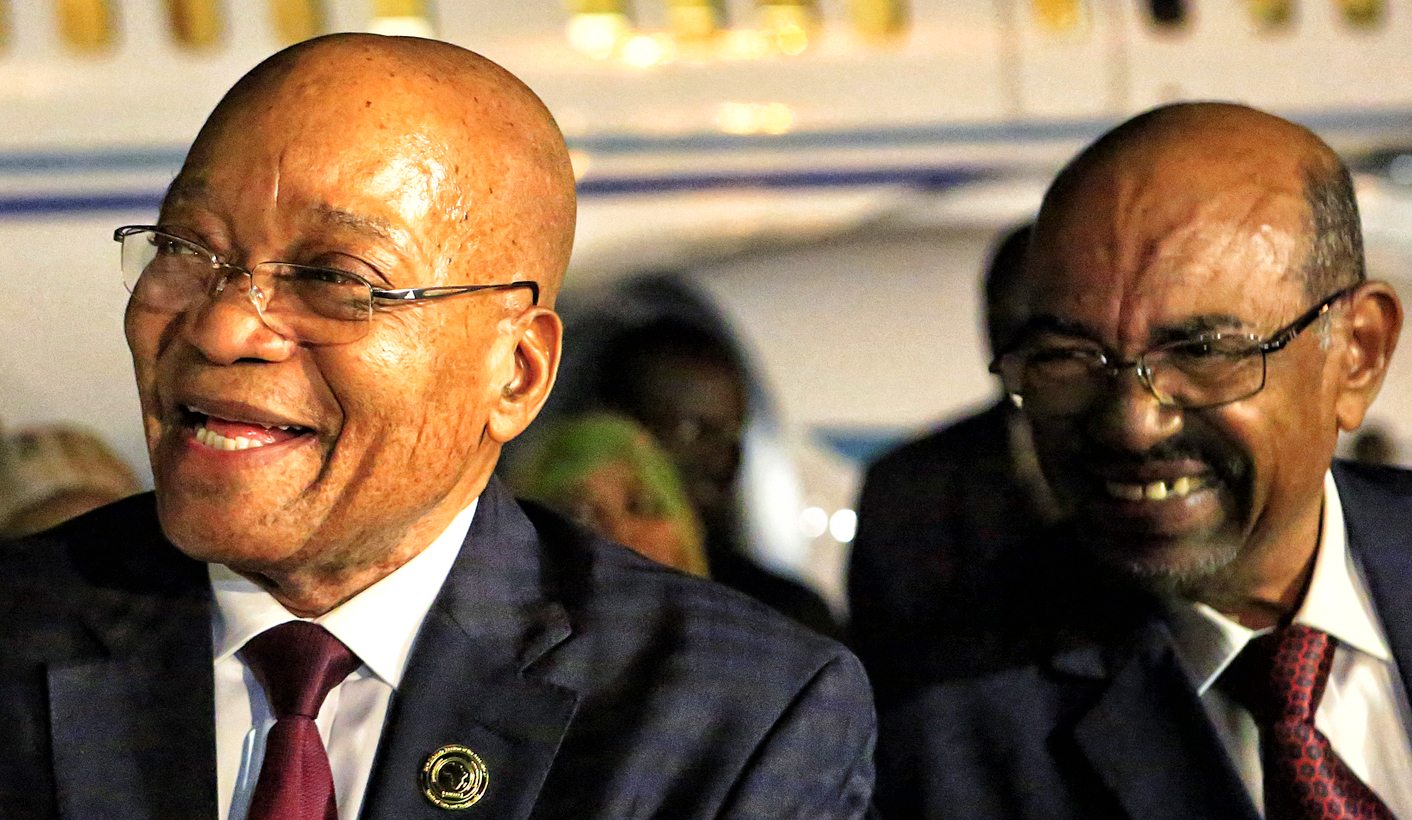 In its world report, released on Thursday, Human Rights Watch said that South Africa “continued to face a number of human rights challenges”, and that public confidence in the government’s ability to deal with these challenges has eroded. This comes against an ominous international backdrop, with the rise of populist, authoritarian leaders posing an unprecedented threat to human rights all over the world. By SIMON ALLISON.

Not every country gets its own chapter in Human Rights Watch’s World Report 2017, released on Thursday afternoon. It’s not a good sign, then, that South Africa does – although, to be fair, a depressing number of the world’s countries are individually listed.

This gloomy picture is not unique to South Africa. In an African context, the situation is far worse in countries like South Sudan, where government troops and rebels alike are accused of routinely violence against civilians and the use of child soldiers, or Central African Republic, where impunity for war crimes is pervasive and even the peacekeepers are implicated in sexual exploitation and abuse.

Even some African countries that are supposed to be more stable have serious problems. In Kenya, for example, “Respect for human rights…remained precarious in 2016, with authorities failing to adequately investigate a range of abuses across the country and undermining basic rights to free expression and association,” the report says. Mozambique’s government, meanwhile, is implicated in a number of summary executions and politically-motivated killings.

Globally, respect for human rights is under unprecedented attack from the rise of populist, authoritarian governments: Donald Trump in the USA, far right movements in Europe, the likes of Recep Tayyip Erdogan in Turkey and Rodrigo Duterte in the Philippines. “This dangerous trend threatens to reverse the accomplishments of the modern human rights movement,” writes Human Rights Watch executive director Ken Roth in an essay that accompanies the report. “Such claims of unfettered majoritarianism, and the attacks on the checks and balances that constrain governmental power, are perhaps the greatest danger today to the future of democracy in the West.

It’s not just the West, of course. “A similar trend can be found outside the West. Indeed, the rise of Western populists seems to have emboldened several leaders to intensify their flouting of human rights. The Kremlin, for example, has eagerly defended President Vladimir Putin’s authoritarian rule as no worse than the West’s increasingly troubled human rights record. China’s Xi Jinping, like Putin, has pursued the toughest crackdown on critical voices in two decades. President Recep Tayyip Erdo?an of Turkey took advantage of a coup attempt to crush opposition voices. President Abdel Fattah al-Sisi of Egypt intensified the crackdown begun after his own coup. President Rodrigo Duterte of the Philippines has openly called for summary executions of suspected drug dealers and users—and even of human rights activists who defend them. Prime Minister Narendra Modi of India tried to shut down critical civic groups as he closed his eyes to intimidation and hate crimes by Hindu nationalist groups against religious and ethnic minorities,” writes Roth.

At the same time, rights watchdogs like Human Rights Watch are finding that their usual ‘name and shame’ tactics to force compliance from abusers aren’t working so well any more. ““Naming and shaming,” an important tool for human rights advocacy, works best if advocates can raise the reputational costs of problematic behavior by disclosing that their targets are breaking the rules or highlighting the devastating impact of their actions. But increasingly it seems that some actors are almost completely immune to this kind of pressure. The “shameless” do not seek to hide their abuses or the policies that underpin them, but instead flaunt them as electoral or recruitment tools,” writes Deputy United Nations Director Akshaya Kumar in another essay. Kumar argues that rights groups must counter this trend by targeting instead the ‘enablers’ of human rights abusers: the financiers and the weapons dealers that make abuses possible.

That kind of work won’t be easy. It’s highly specialised, and expensive, and requires the human rights researchers to fundamentally change how they operate. In this global environment, however, these changes are necessary. “it is worth the investment,” concludes Kumar. DM