Op-Ed: Expensive data is a new form of censorship in Zimbabwe 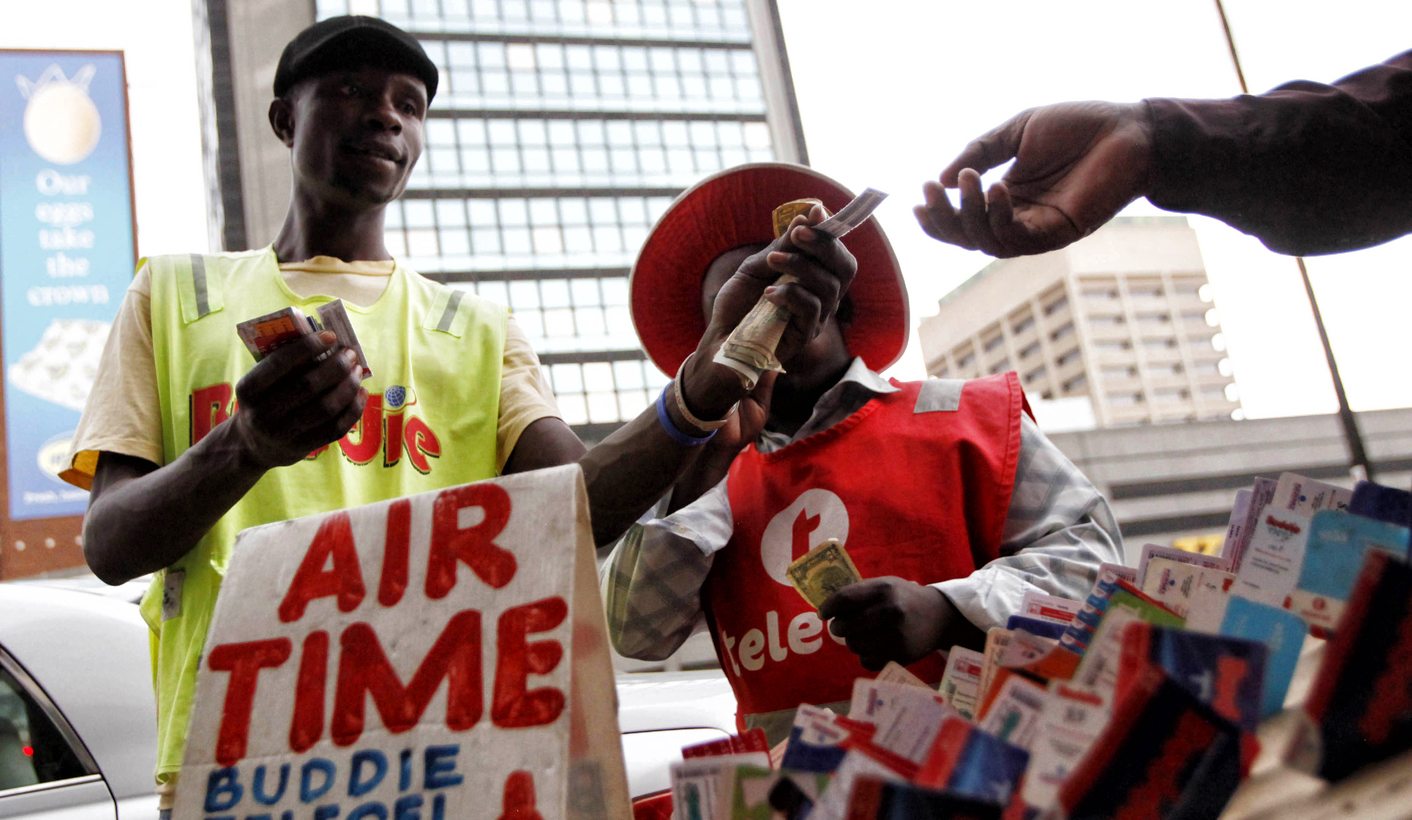 In the age of VPNs and encrypted communications, the internet is almost impossible to censor or control. So Zimbabwe’s government has come up with a new plan: instead of censoring the digital world, just make it too expensive to use. By MAKO MUZENDA.

In Zimbabwe, a country that is no stranger to censorship and stringent media laws, the internet is fertile ground for critical discussion and co-ordination of citizen movements. However, the recent increase in data tariffs, a hike of over 500%, spells trouble for Zimbabwe’s digital democracy.

Data prices in Zimbabwe were already very high, the third highest mobile data prices in Africa as of September 2016. As unreasonable as these prices were, citizens still heavily relied on the internet for information and communication. More than 80% of the country’s population is connected on a mobile platform, with mobile data usage increasing by 27.4% last year.

Internet access played a big role in Zimbabwe’s turbulent 2016. The catalyst for the #ThisFlag movement was a video posted on Facebook a day after the country’s Independence Day. The video was widely viewed and shared, and created a movement that called for citizens to reclaim their country. Social media was integral to the success of this campaign. Internet users uploaded their own photos and videos. They spoke up about how tired they were of a political and economic system that had bankrupted an entire country.

Decades of such conditions had cultivated a culture of silence among citizens, but now they were speaking up. Initially derided as nothing more than bored Zimbabweans lashing out online, the online activism proved to have real-life impact with the #ZimShutDown and #Tajamuka protests in July 2016. The laws regulating the publication and sharing of information had not accounted for a medium that the government could not control, and they scrambled to keep up with what was for them a new technology. An attempt to block access to the internet on the day of the #ZimShutDown (July 6, 2016) proved futile.

The freedom and accessibility of the internet proved to be a valuable weapon for citizens. Not only was it a way to voice discontent, it enabled the estimated two million Zimbabweans living and working outside the country to play an active role in social movements in the country. People on the ground live-tweeted photos and videos of police officers using excessive force against protesters, a direct contradiction to the narrative put forward by state broadcasters. Donations for jailed protesters were raised via Twitter and Facebook. Beyond the realm of civic action, easier internet access gave rise to the production of more media. With only one television channel run and controlled by the state, getting alternative sources of locally produced entertainment was difficult, but now comedians, musicians and budding film directors could upload their content onto Youtube and Facebook to a whole new audience.

The steep hike in tariffs could abruptly stop all this progress.

On January 9, the Postal and Telecommunications Regulatory Authority of Zimbabwe set new floor pricing for voice call and data bundles, a sharp increase on already steep prices. Network service provider Econet was first to publicly announce the new prices, to the dismay and anger of its users.

At their new rates, four gigabytes of data will cost more than $100. The authority has defended the new floor pricing as a move to “maintain a delicate balance between service affordability by consumers and operator viability”, but the benefits to the move are difficult to establish, especially when providers such as Econet have pegged their tariffs five times above the authority’s floor pricing (as one Twitter user put it, the authority set the floor pricing, but they didn’t set a price ceiling). Not only will businesses and entrepreneurs suffer in an already difficult economic environment, the prices could push local residents off the internet – something that many feel is the true purpose of the increase.

The last attempt to regulate internet access in Zimbabwe failed miserably, with users switching to VPNs and apps such as TunnelBear to access social media sites. With other African countries having tried and equally failed to “ban” citizens from accessing the internet and disseminating information, authorities were clearly looking for another avenue.

By making it so expensive to access the internet, it will become a space restricted to an elite few. With fewer people online, there’s a lower chance of further online movements or campaigns. It also constricts the flow of information to a single drection, and the ultimate goal would be limiting freedom of speech.

That’s the theory, anyway, but Zimbabweans won’t accept the new data charges without a fight. Zimbabweans always find ways to adapt and adjust: already there are ideas being shared widely on how best to make this new measure work, whether it be switching to a more affordable network provider (Econet rival NetOne has said it will maintain its old data prices), making use of wi-fi hotspots in areas such as shopping complexes and airports, or downloading communication apps that don’t require a mobile data connection.

As technology activists have been saying for decades: information wants to be free. Outraged Zimbabweans are just proving them right. DM

Mako Muzenda is a Zimbabwean journalist, currently studying at Rhodes University. Her areas of interest include African youth, development and culture.