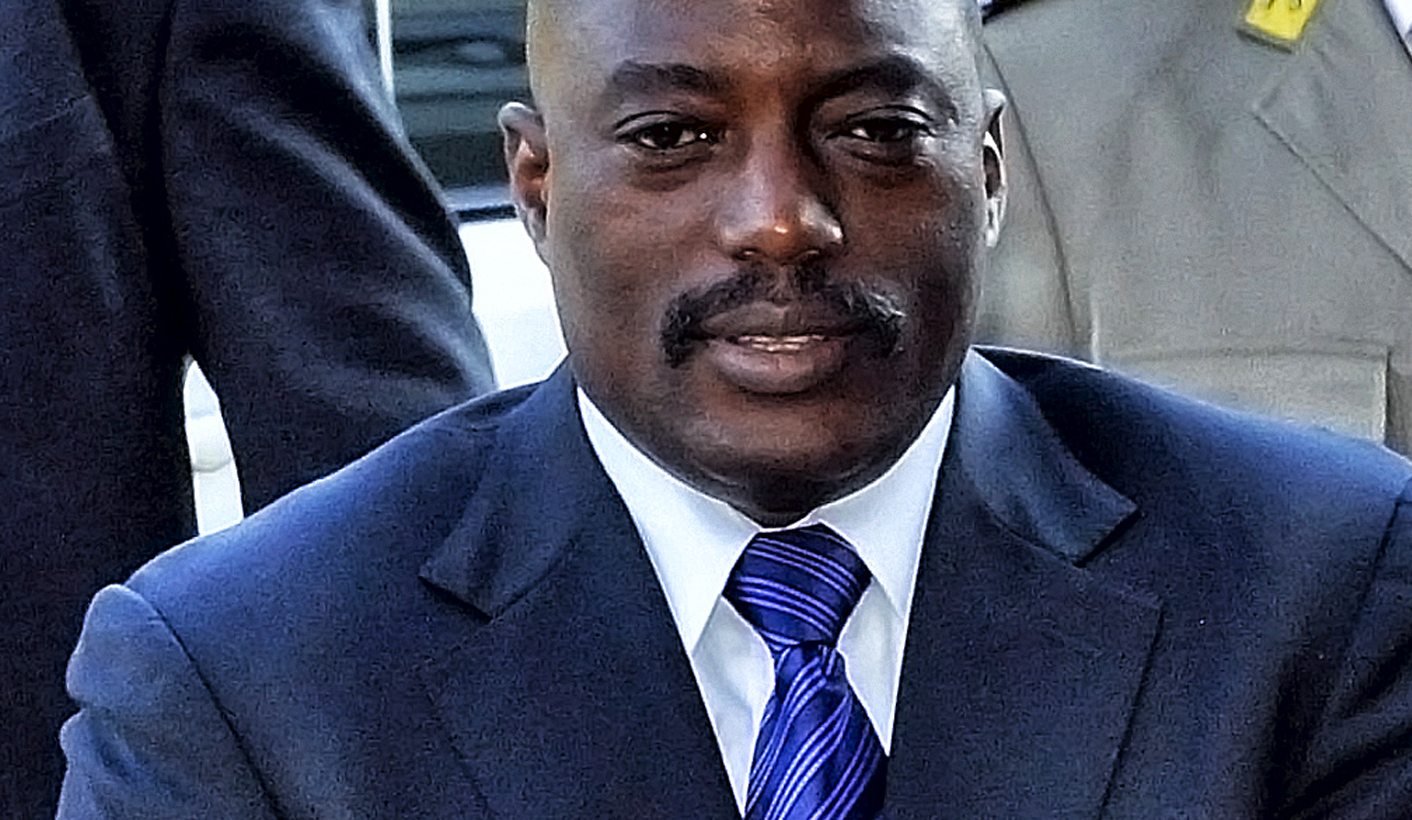 The latest accord is significant but the real question is why Kabila made such major concessions. By Stephanie Wolters for ISS TODAY.

On January 1, the Congolese population awoke to the surprising news that political actors in the country had signed a comprehensive political accord that sets elections for 2017 and stipulates explicitly that Congolese President Joseph Kabila cannot stand for another term as president. It is a significant accord, but the simple fact of its signing does not mean the Democratic Republic of Congo (DRC) is out of the woods yet.

The deal, which was brokered by the leadership of the Catholic Church in the DRC (Conference episcopale du Congo or CENCO), was signed by the president’s ruling political alliance and numerous opposition groupings. The opposition had boycotted the National Dialogue talks mediated by the African Union in 2016 and had refused to sign the October 18 political agreement.

The main sticking points in the October 18 agreement were the absence of explicit language about Kabila’s candidacy in the next elections – the 2005 constitution allows only two presidential terms, and the fact that elections were due to be held in 2018 – a full two years after the 2016 deadline. Although the October accord was endorsed by the Southern African Development Community (SADC) and the International Conference on the Great Lakes Region (ICGLR), it was widely criticised for failing to address key issues and create sufficient consensus to stabilise the volatile political situation.

In the aftermath of its signing, international and regional actors worked frantically behind the scenes to get the government and opposition to continue talks under the mediation of the church – the only Congolese player with the historical credibility and neutrality to lead such an important initiative.

These diplomatic efforts were accompanied by the harsher reality of sanctions on key players in the Kabila government and the Congolese security sector in particular. Over the last year, the United States has imposed asset and travel bans on four senior officials, while the European Union imposed sanctions on seven officials in December, several of them for their role in violent crackdowns on protests that have killed dozens of people.

There is little doubt that these sanctions gave some actors in the Kabila government pause. But ultimately it was probably Angola that pushed the Congolese government to agree to re-enter negotiations from which the government stood little to gain. Angolan President José Eduardo dos Santos’s government had made it clear to Kabila behind the scenes at the October SADC-ICGLR summit that the October 18 accord was too flimsy and would not convince domestic or international actors.

Kabila knows well how influential Angola can and has been in the DRC in the past, and that defying it could have serious implications for his government.

The December 31 political accord contains all of the most important elements for a credible election, notably the stipulation that Kabila not run again, and language about not changing the constitution in the period leading up to the polls – a loophole which existed in the October 18 agreement. The new accord also gives the opposition a number of significant posts, notably that of prime minister in charge of a newly formed government made up of representatives from all parties.

Veteran opposition leader Étienne Tshisekedi of the Union pour la démocratiet et le progrès social (UDPS) has been appointed to head the Conseil national de suivi de l’accord et du processus électoral (CNSA), the accord’s implementing body. CENCO officials have said that his appointment will ensure the accord is implemented in an objective manner and provides some reassurance for the population.

Other key elements aimed at ensuring the neutral management of the electoral process are that the government and the CNSA jointly monitor progress towards elections in 2017, and that the politicised electoral commission be reconstituted. On the subject of political detainees, the accord says that the cases against former Katangan governor Moïse Katumbi as well as several other prominent politicians should be placed under immediate review, and that activists from civil society groups La Lucha and Filimbi as well as any others arrested after the September and December protests be released.

All of these are important confidence-building measures that the various parties have committed to, on paper. In reality there has already been some back pedalling. The DRC government spokesperson has repeatedly said that the government signed the accord with reservations and that it must be inclusive; the government is banking on the fact that there will be much jockeying for positions before all parties sign the accord.

A number of significant players have not yet signed – notably the Front pour le respect de la constitution headed by the Mouvement pour la liberation du Congo (MLC) of Jean-Pierre Bemba, which has been insisting that it be guaranteed a leading position in the CNSA before it signs up.

While the MLC has been making reassuring noises that its signature is imminent, there is a potentially even more significant hurdle in the form of Prime Minister Samy Badibanga. Badibanga, a dissident member of the UDPS, was appointed to head a new government formed in November as part of the October 18 agreement. He and several other new ministers have rejected the latest accord on the grounds that it does not contain a clear electoral calendar.

Badibanga also says that as prime minister, he holds the sole constitutional right to form a government. If he refuses to step down and abide by the December 31 accord, parliament could vote to have him removed, but this is not guaranteed, as the majority in parliament is held by the presidential alliance.

So, where does all this leave matters? The key questions are what drove the Congolese president to make such significant concessions and whether he intends to stick to the terms of the December 31 accord, or simply use it to buy time.

Did Kabila give in to pressure from Angola and others, or has he calculated that the new accord will fail sooner or later and that he now won’t have to take the blame for it? If Badibanga refuses to step aside, that cannot be plausibly blamed on Kabila, nor can he be blamed for individual and opposition parties’ competition over senior positions – a dynamic that could yet scupper the deal.

Last week Kabila extended the church’s mediation role to the current phase of implementing the accord. Church officials involved in the talks have recognised that the hardest part starts now. CENCO vice-president Fridolin Ambongo told Radio Okapi last week: “This is the hardest part because it is about implementing the accord, which means giving posts to different political platforms … When you start to talk about [specific] people, sensitivities rise to the surface, as do egotistical interests.” DM

Join the online View on Africa briefing with Stephanie Wolters on 11 January, 11am-12pm, for a discussion on the latest developments in the DRC.