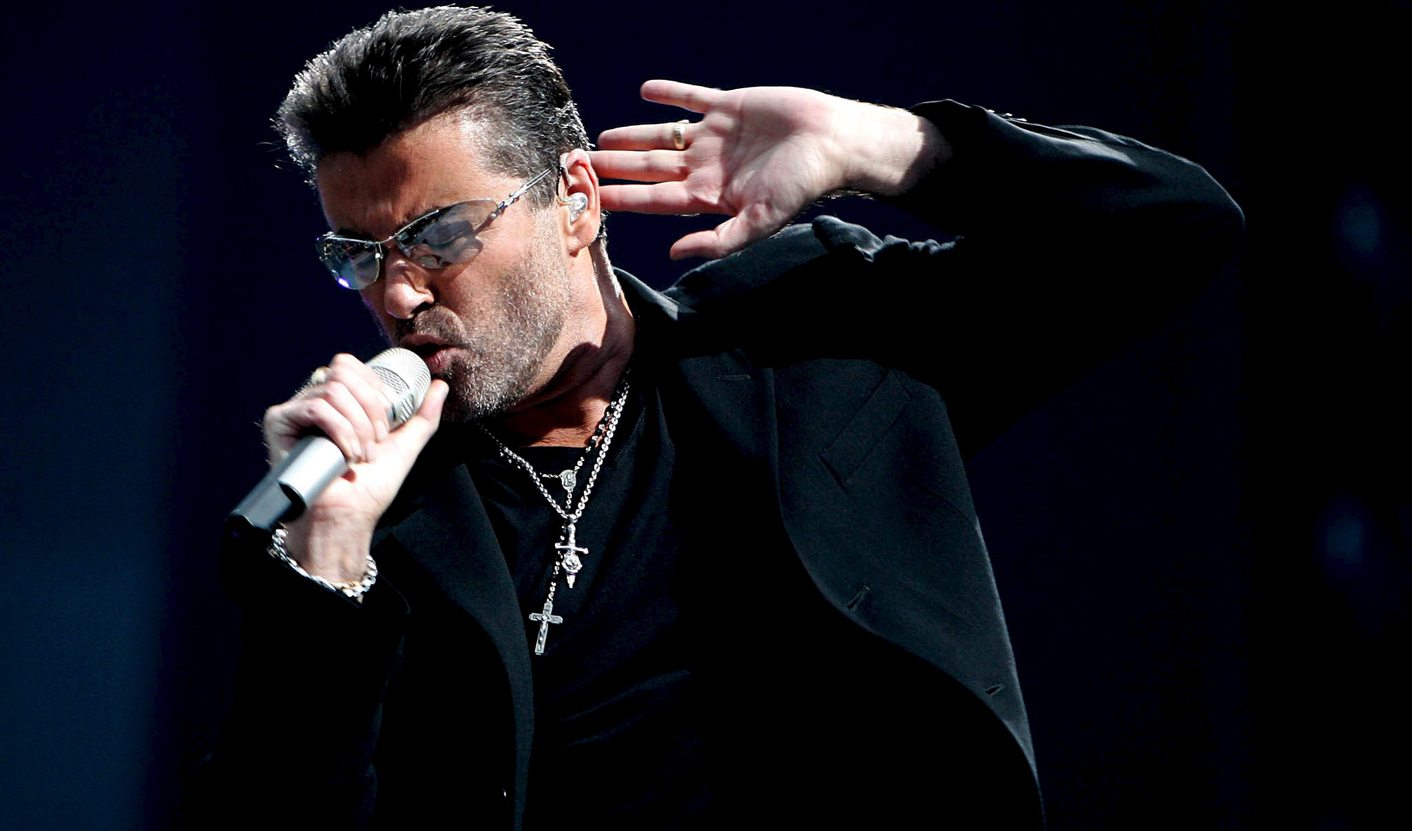 British pop star George Michael, who rose to fame with the band Wham! and sold more than 100 million albums in his career, has died aged 53, his publicist said on Sunday. By Dario Thuburn for AFP.

“It is with great sadness that we can confirm our beloved son, brother and friend George passed away peacefully at home over the Christmas period,” the publicist said in a statement.

Thames Valley Police said the ambulance service had attended a property in Goring in Oxfordshire, where the singer lived, at 13:42 GMT on Sunday and a 53-year-old man was confirmed dead at the scene.

“At this stage the death is being treated as unexplained but not suspicious. A post-mortem will be undertaken in due course,” the police said.

“I am in deep shock. I have lost a beloved friend – the kindest, most generous soul and a brilliant artist,” the British star wrote.

Madonna posted a video of herself presenting Michael with an award and wrote: “Farewell my Friend! Another Great Artist leaves us.”

Michael was due to release a documentary in 2017 after a period of living as a virtual recluse in which he hit the headlines for a series of bizarre incidents linked to drugs.

Earlier this month it was also announced that producer and songwriter Naughty Boy, whose real name is Shahid Khan, was working with Michael on a new album for next year.

Michael was best known for his 1980s hits “Last Christmas”, “Freedom”, “Careless Whisper” and “Wake Me Up Before You Go Go” but his career spanned more than three decades.

He won a string of awards including two Grammies and three Brits.

His last album “Symphonica” (2014) rose to number one in the charts.

Many tributes to Michael referred to other music world deaths in 2016, starting with David Bowie in January and including Status Quo guitarist Rick Parfitt who died on Saturday.

“2016 – loss of another talented soul. All our love and sympathy to George Michael’s family,” the band Duran Duran, which were 1980s contemporaries of Wham!, said on their official Twitter account.

Referring to him by his nickname “Yog” (Yours Only George), Wham! co-star Andrew Ridgeley said he was “heartbroken” by Michael’s death.

Canadian musician Bryan Adams tweeted: “I can’t believe it. Such an incredible singer and a lovely human being, far too young to leave us.”

Tributes poured in from outside the music world too.

Football presenter and former England captain Gary Lineker tweeted: “No, not George Michael as well. Another musical great leaves us this year. 2016 can just sod off.”

“Star Trek” actor George Takei referred to some of Michael’s greatest hits in a tweet, writing: “Rest with the glittering stars, George Michael. You’ve found your Freedom, your Faith. It was your Last Christmas, and we shall miss you.”

Michael was born Georgios Kyriacos Panayiotou to a Greek Cypriot father and English mother in north London in 1963.

He met Ridgeley at high school and the pair went on to form Wham! in 1981.

With their good looks, perma-tans, highlighted hair and hedonistic image, the duo captured the go-getting spirit of the age and fast became one of Britain’s biggest pop acts.

In 1985, Wham! became the first Western pop band to perform in China as the country was slowly beginning to open up to the outside world under reformist leader Deng Xiaoping.

Following years of speculation over his sexuality, Michael came out as gay in 1998 after being arrested for committing a lewd act in the public toilet of a Los Angeles park.

It was the first of several incidents that were to overshadow his musical career in his later years.

He notched up police cautions for cannabis and crack cocaine possession and in 2010 was sentenced to eight weeks in jail after crashing his car into a London shop while under the influence of cannabis and prescription medication.

In 2011, he spent several weeks in hospital in Vienna after contracting pneumonia, later saying that he had been close to death.

There were fresh concerns in 2013 when he had to be airlifted to hospital after falling out of his chauffeur-driven Range Rover as it travelled at high speed on a motorway. DM

Photo: A file picture dated 26 June 2007 shows British recording artist George Michael performing on stage during a concert at the Amsterdam Arena, Amsterdam, The Netherlands. According to reports on late 25 December 2016, British popstar George Michael has died peacefully at home at the age of 53, his publicist has announced. EPA/EVERT ELZINGA