Op-Ed: Industrialisation is just as important as cost w...

Op-Ed: Industrialisation is just as important as cost when considering IRP options 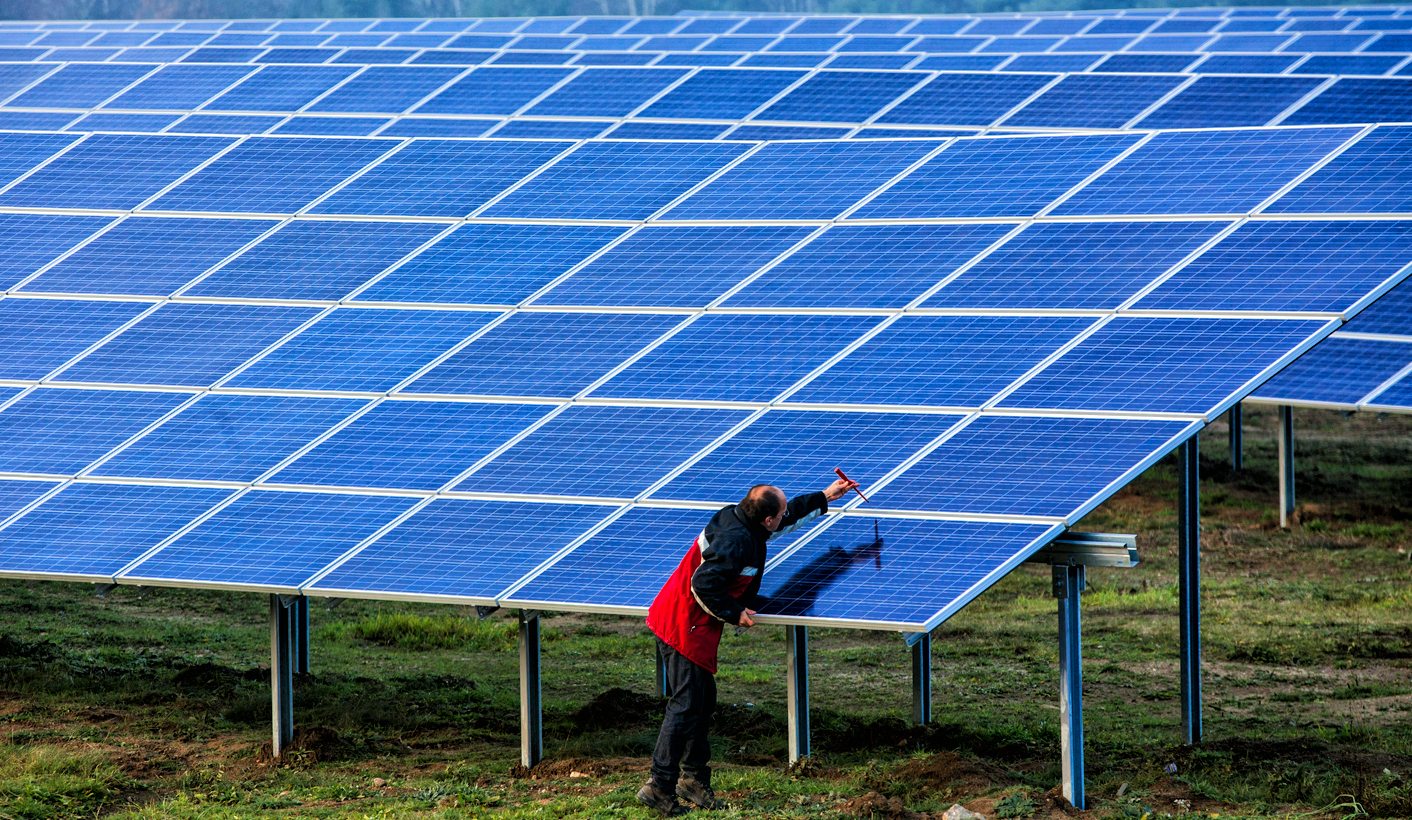 By now, most people in South Africa who have an interest in the energy sector are aware that I chaired the Working Group for the Ministerial Advisory Council on Energy (MACE), which made recommendations to the Minister of Energy on how the Integrated Energy Plan (IEP) and Integrated Resource Plan (IRP) process should be conducted so that it best serves our country’s future energy needs. By MIKE LEVINGTON.

Whatever personal views I have on energy choices, the design of the IRP and IEP ultimately come down to how we balance the energy priorities of the business sector and the economy with the provision of an affordable and sustainable electricity supply to all South Africans.

The recommendations made by the MACE IRP Working Group were focused on following a rational process to establish the least-cost, unconstrained Base Case. In other words, we tried to find the least expensive way to provide base load energy for South Africa going forward to 2050. This is a crucial point when it comes to deciding South Africa’s energy future and we must be careful not to be distracted from it.

The second crucial point is that the energy path that this country takes should be one that drives industrialisation and creates employment. We know only too well that South Africa is plagued by low growth and high unemployment. Yet, despite the efforts of government, unemployment remains stubbornly high and the South African economy has been unable to move past the infantile stages of large-scale industrialisation.

For these reasons, if the government is truly vested in driving economic growth and reducing unemployment, they will pursue an energy path that maximises these two objectives. Sadly this does not seem to be the case.

Over the past several months Eskom has deliberately misled the public with red herrings about whether the South African grid can handle 100GW of wind and solar by 2050, or whether building 20GW of nuclear technology is affordable. They have done this knowingly to distract us from the fact that 27.5GW of Eskom’s coal-fired power will need to be decommissioned over the next 20 years and, if not allowed to build and own nuclear, the business model that is core to its DNA becomes extinct.

During this time hundreds of thousands of jobs and skills will be lost as the coal mines and related industries are mothballed along with the power stations they serve. This will be catastrophic for the communities dependent on Eskom’s coal operations and will have widespread consequences for economic growth and social development in these areas – and the wider economy.

This information has been hidden because Eskom and the Department of Energy have yet to provide any indication of how they plan on paying for the decommissioning process, or how moving forward with a nuclear future will produce a suitable industrialisation plan to replace it.

For this reason it is crucial that decisions around South Africa’s next-generation capacity take into account the costs associated with decommissioning Eskom’s coal fleet, as well as include an industrialisation plan to offset the looming employment and economic catastrophe. It is here that Eskom has real value to the South African economy – and it is not through building 20GW of new nuclear energy.

The problem for Eskom is that if the DoE goes ahead with the least-cost unconstrained scenario, the bulk of new-build renewable energy and gas will be built by Independent Power Producers (IPPs). Although Eskom will still be actively involved in generation, its dominance in the sector will decline and over time it will act primarily as a wires business – as a distributor of other people’s product.

This is not a future the utility likes to imagine for itself.

However, apart from supplying bulk electricity to industrial and commercial customers (who are already and will, in ever-greater numbers, be supplying themselves), Eskom also has a clear developmental mandate. At their core, Eskom’s vision is “to provide sustainable power for a better future”, “assist the economy to grow” and “improve the quality of life of people in South Africa and the region”.

What this means is that now more than ever, Eskom has a crucial role to play in the South African energy sector. It will just look very different to what it has before. So when the IRP asks what the most appropriate structure of the future electricity supply industry in 2050 is, and how should we be preparing for it, there is a clear solution: we choose the option that meets the country’s future energy needs at the least cost, while creating a platform for large-scale industrialization and job creation.

With this in mind, if South Africa chooses the least-cost path of solar PV, wind and gas, it must also create the space for the establishment of renewable energy versions of Anglo, Billiton and Exxaro. Equally, this means renewable industry leaders need a vision beyond the next IRP. There is already strong evidence of the job creation and economic benefits derived from the independent renewable energy sector, but there needs to be greater co-ordination.

For this reason, it would be wise for Eskom to seek a better accommodation with the renewable energy sector in order to create new employment opportunities for coal miners’ children and grandchildren. There is no reason why Eskom and the renewables sector cannot work together more closely to together drive a process of wide-spread industrialisation. The supply of cheap, reliable energy has always been at the centre of economic development, and with the right agreement between parties, we can ensure that it stays this way. DM

Mike Levington is the acting-CEO of the South African Photovoltaic Industry Association.