Between the Lines: Judge Albie Sachs, Part One 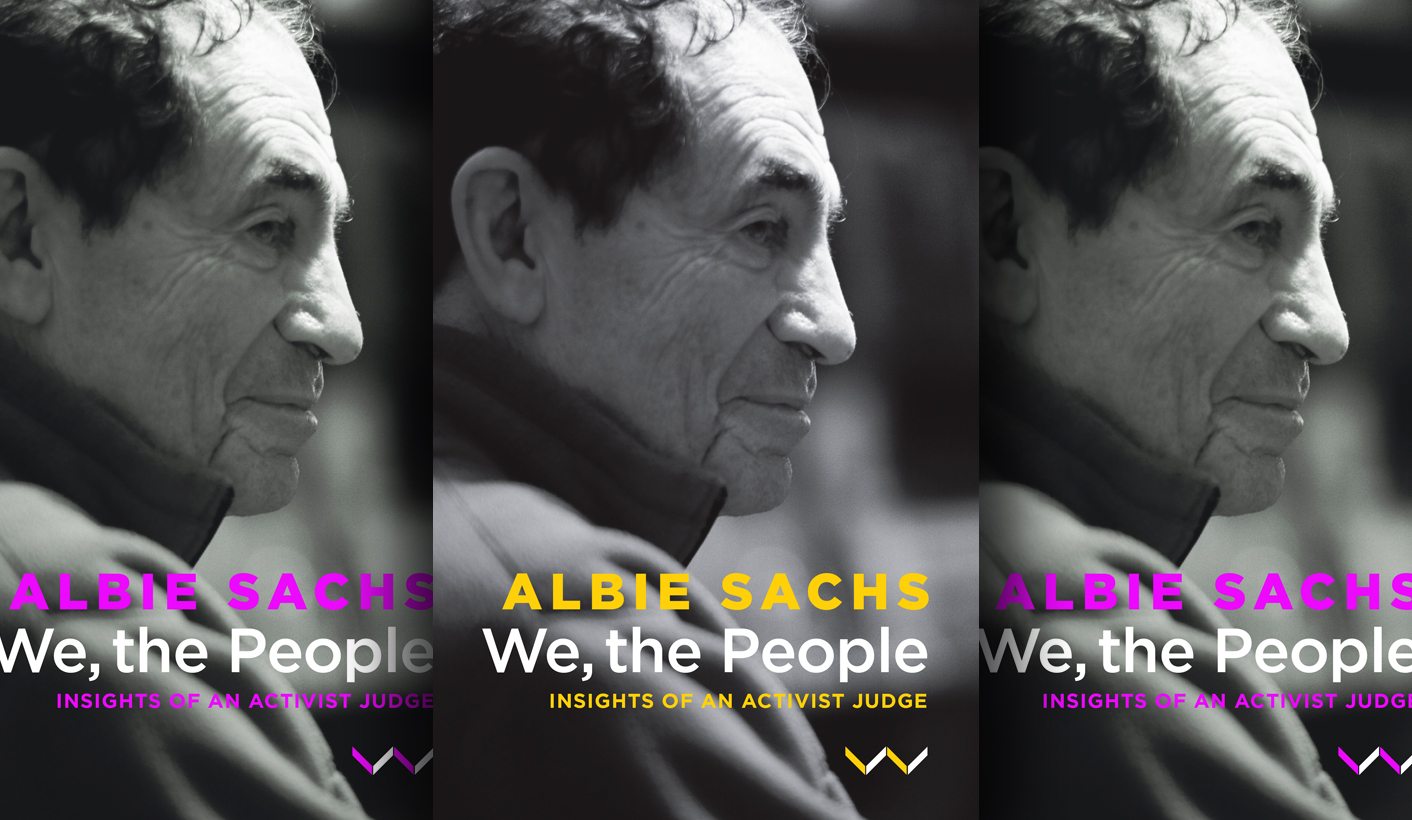 Launching his tenth book, We the People, Insights of an Activist Judge, 82-year-old former Constitutional Court judge ALBIE SACHS told John Matisonn for BETWEEN THE LINES that he disputed claims that the Constitution was part of an “elite compact” between black political leaders and white business. By JOHN MATISONN.

Judge Albie Sachs made an impassioned defence of the Constitution as a document based on the recognition of South African society’s unfairness and the constitution’s commitment to reform, provided it does not enrich powerful politicians unfairly.

In the first of a two-episode interview, he explained why he chose not to join fellow retired constitutional court judges Zac Yacoob and Johan Kriegler in openly taking part in the efforts to remove President Jacob Zuma. “I write books. I don’t get into partisan debates.”

Watch: Between the Lines – Judge Albie Sachs, Part One

He talked frankly about his father’s expulsion from the Communist Party for “right-wing deviation” by taking workers to a picnic instead of a demonstration, and his own evolution from opposition to constitutionalism into the constitutionalist he became. He also talked about the inexplicable impact of the bomb that took an arm and an eye, in changing his outlook on ideology, pluralism and “gave me more energy and confidence”

“The constitution presupposes that South Africa is an unfair, unjust society. Achieving a fair society is what the Constitution is about. It’s a Constitution for transformation. It’s not for the status quo, but not for arbitrary plundering.

“It’s not an elite compact.”

Land reform is a constitutional goal – the state is required to take steps to reform.

“The Constitution not only allows it, it requires it.” The authors of the Constitution wanted to ensure that compensation would not be determined by the state. We’d seen in Kenya where Jomo Kenyatta spent six years in jail under the British, then ends up president, sends the pro-poor opposition leader Oginga Odinga to jail and ends up super-rich. The Mau Mau, who did the fighting, got nothing, and the pro-British homeguards, called askaris, got the land. We didn’t want that to happen.”

Sachs discussed the dangers of the Kenyatta example in 1992 in a document he republished in the current book. To prevent a repeat of what happened in Kenya, South Africa’s Constitution required land reform, but did not allow arbitrary land transfers.

It approves expropriation and does not set a market price, but requires that the sale price be “just and equitable”, taking into account the history of the land, its ownership and purpose. “The courts have more than dropped hints, saying we have never been approached to say what’s just and equitable.”

He said there has been some transfer of land, with 80,000 people getting land back, but whites still own most of it. “Far more could have been done.”

Sachs considers that the most important guidance on the Constitution came from Oliver Tambo, acting ANC president in exile, who shaped its vision and insisted on a Bill of Rights.

Tambo called these conferences “consultative”, insisting that Nelson Mandela was commander-in-chief and that Tambo was only an acting president until a free conference could be held inside South Africa.

Sachs’ father, Solly Sachs, was expelled from the Communist Party before Albie was born. He was expelled for right-wing deviationism. He took workers on a picnic instead of a protest that was intended to occupy the Johannesburg Carlton Hotel. “He remained a bit of a Stalinist to his dying day,” Sachs said. “And when troops marched into Czechoslovakia I was horrified. He said, Albie, you’ll never be a Bolshevik.” DM