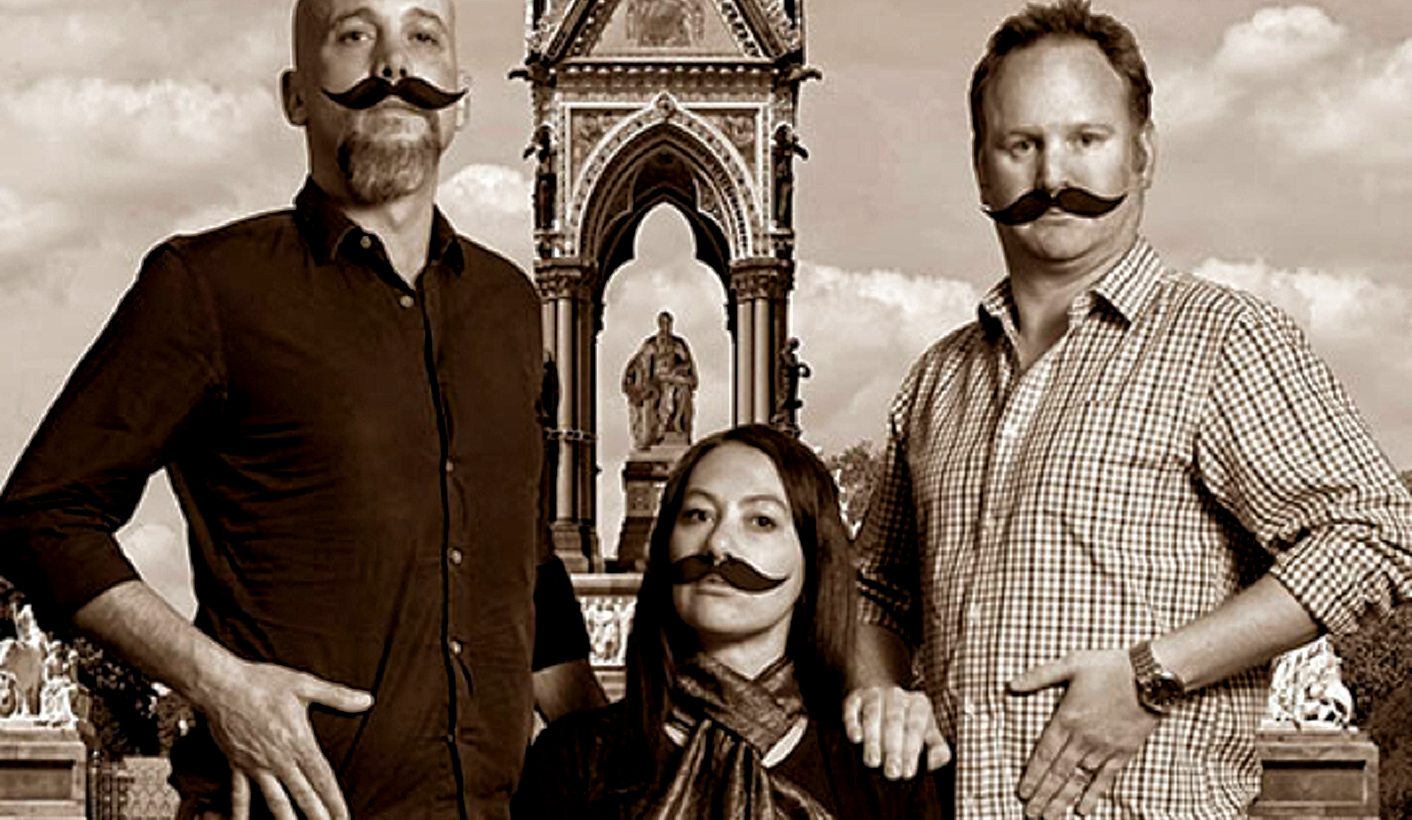 Actor and playwright Robert Fridjhon has borrowed the character of the fictional detective from Sir Arthur Conan Doyle to investigate a diamond theft, taking him from garden parties at the palace to a bar in Paris via a dunking in the English Channel. By LESLEY STONES.

Prolific actor and playwright Robert Fridjhon has a nuttiness about him that works its magic best in small, intimate shows such as this. You need to be close to see the faces, follow the lines and feel like you’re part of the action as his off-the-wall characters ply their trades.

In his latest play, Sherlock Holmes and the Curse of the Queen’s Diamond, Fridjhon has borrowed the character of the fictional detective from the British author Sir Arthur Conan Doyle. Now the famous detective is embroiled in an investigation into a diamond theft, taking him from garden parties at the palace to a bar in Paris via a dunking in the English Channel.

Fridjhon wrote the madcap script and plays the detective masterfully, with a supercilious air. Adding hilarious light relief to his studied solemnity are Craig Jackson as his medical sidekick Dr Watson and Bronwyn Gottwald as his ever-helpful housekeeper, Mrs Hudson.

The three of them interact superbly as they play a large cast of characters acting out a ludicrous story of theft, subterfuge and double-crossing. At least I think that’s what the tale involves. It’s hard to tell, because it’s all utter nonsense of the most delightful kind.

Jackson is fabulous as the clueless Watson, as baffled as we are when Holmes and Hudson decide to act out their investigation because it’s too complicated to explain any other way. He delivers some lovely moments as his other characters too, with his face and actions as entertaining as the words.

The cast must have to concentrate hard to keep everything running smoothly, because the air of slapdash about it is by design, not accident. It takes skill to pull off this cleverly concocted sense of haphazardness and the result is a great exercise in theatricality.

There are excellent daft sound effects, perfect timing, inventive props and a playfulness that means you end up not caring whether any of it makes sense or not. It’s fun, silly and intriguing and if you don’t understand what’s happening, well, neither does Watson, so you’re in good company.

Director Alan Swerdlow manages to keep it all flowing rapidly without erupting into too much madness.

Gottwald is excellent with her accents and she’s a great character actor, almost upstaging the two gents with her lively presence and sharp wit as the savvy housekeeper or mysterious European diamond smuggler.

Sometimes the jokes are almost too clever or obscure to register in time, and you can see the cast checking our reaction to see if we’re keeping pace. I’m trying, but it comes at you thick and fast.

This isn’t a great whodunit. It’s a play to enjoy for its individual moments, which makes trying to figure out who’s doing what and why a mere distraction to the overall merriment. DM

Sherlock Holmes and the Curse of the Queen’s Diamond runs at Montecasino’s Studio Theatre until January 15, then moves to Cape Town’s Theatre on the Bay from January 18 to 28. Tickets from Computicket.