Seven things you need to know about the Russian doping scandal 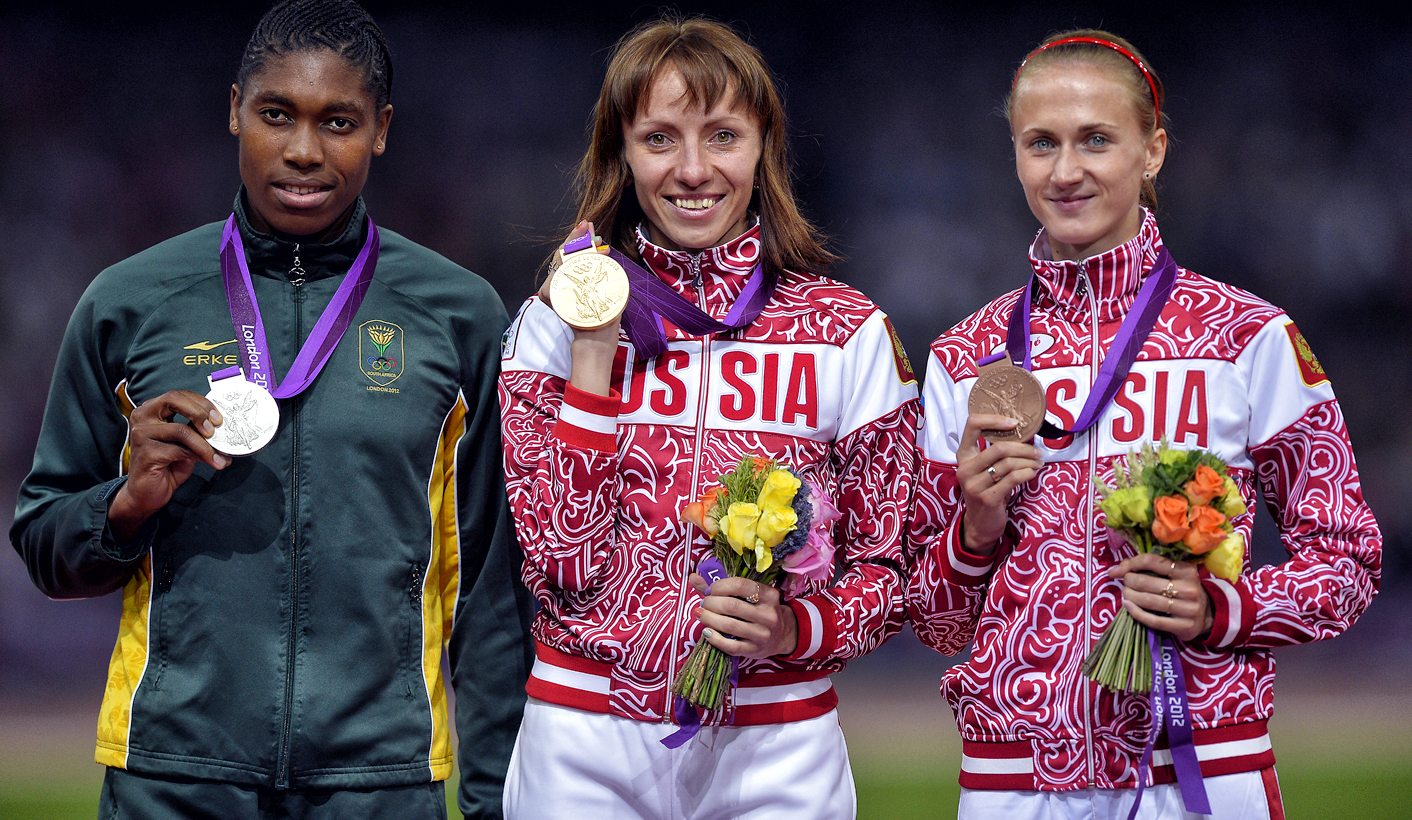 A second report from Professor Richard McLaren added insight and evidence to a previously released report into wide-ranging and alleged state-sponsored doping by Russian athletes between 2011 and 2015. By ANTOINETTE MULLER.

On Friday last week Richard McLaren released a second, in-depth report into what he alleges is wide-ranging, state-sponsored doping by Russian athletes. A large-scale, sophisticated operation saw more than 1,000 Russians – including a number of Olympic medallists – take part in a doping operation that would make Hollywood scriptwriters blush.

It is believed that at least 30 sports had their samples covered up with the report’s author saying that the 2012 London Olympic Games was “corrupted on an unprecedented scale”.

While the report is new, the news of such a conspiracy isn’t. It is, however, the first time that depth and supporting evidence has been added to two previous report – one released in 2015 and one earlier this year. Here are some of the key facts.

How many athletes are allegedly implicated?

The report claims that over 1,000 Russian athletes, including a number of Olympic medallists, benefited from the so-called “state-sponsored” doping programme between 2011 and 2015. The 2012 London Olympics is of particular concern with the report’s author, lawyer Richard McLaren, saying that the 2012 Olympics was “corrupted on an unprecedented scale”. The report claims that salt and coffee were used to manipulated samples. Russia’s sports ministry has, of course, denied these claims, insisting on “the absence of a state programme of support for doping sport” and that it would “continue to fight doping from a position of zero tolerance”.

How the hell did they do it?

This is going to sound like some crazy Hollywood movie, but stick with us. This is all alleged, of course. It all started with athletes giving a clean sample before they started taking all sorts of drugs. The clean sample was then taken and stored in a freezer so that athletes could go on and – allegedly – dope to merriment. When an athlete was then asked to give a sample under the watchful eye of a doping control officer, that’s where the fun would start. An agent, disguised as a sewer engineer, would smuggle the sample out of the lab through a “mouse hole”. Tamper-proof lids would be removed without breaking the seal and replaced with the clean sample given before the doping started happening. The “clean” sample was then smuggled back to the lab and tested.

What are some of the key findings of the report?

Smuggling samples wasn’t the only thing that was done. The report alleges that salt and coffee granules were added to “clean” samples to look just like the dirty ones. According to the report, three samples at Sochi had salt readers that “were not physiologically possible”. It also found that two female ice hockey players had male urine samples and a total of 15 medal winners from London 2012 have been implicated. Ten of those medals have since been stripped from athletes. A further 12 samples from medal winning athletes at the 2014 Sochi Winter games showed “evidence of tampering” and 21 Paralympic medallists showed evidence of tampering.

The report also claims it found an e-mail cache revealing all sorts of things, including the Russian Sports Ministry being asked for instructions on what to do with a positive sample and spreadsheets with lists of athletes who had saved samples. Clean urine samples were, apparently, kept in Moscow while a cocktail of drugs was developed to help athletes avoid detection.

But wait, it can’t just be the Russians, right?

The World Anti-Doping Agency (WADA) all but admitted that there is probably systematic doping happening across the board. The problem, as always, is resources. In an interview with The Guardian, Gunter Younger – one of the chief investigators into the first independent report last year – said that resources remain a massive challenge. Younger told The Guardian that he “fully agrees, it can’t just be Russia”. The Fancy Bears hack team has tried to make a start on exposing systematic doping by leaking private medical files of a number of athletes which shows exemption certificates obtained by athletes from a number of countries, but these certificates don’t prove anything nearly as sophisticated as the Russian scandal.

Russia might be allowed to compete at the 2018 Winter Olympics

Russia’s entire track team was banned from competing at the 2016 Rio Olympics, but the next Winter Olympics is more than a year away. There is a big question mark over whether Russian athletes will or should be allowed to compete considering the large-scale operation that has been alleged. A number of prominent voices are questioning whether Russia’s “culture of doping” has really changed. The Russians, though, aren’t too fussed. Stanislav Pozdnyakov, vice-president of the Russian Olympic Committee, encouraged athletes to train as normal and that the latest report contained “nothing new”.

Vitaly Mutko will still serve on the Fifa council

One of the men at the centre of the storm is Vitaly Mutko, a man who is deeply embedded with Fifa and currently sits on its council. He’s been deeply involved in football in his country, too, despite the preliminary report previously suggesting he has a lot to answer for. He was minister of sport of sport from 2008 to 2016 and the latest report asserts, as the 2015 report did, that the ministry oversaw this wide-ranging programme. Uefa has since said that they will begin “integrity checks” before his bid for re-election in April, but Fifa – as ever – has a lot to answer for in terms of how Mutko has been allowed to stick around for so long.

Caster Semenya might still end up with another gold medal

Mariya Savinova won gold at the 2012 London Olympics and while it’s not news that she has been under the scanner for possibly being involved in a large-scale doping cover-up, the fact that Russia has now agreed to have all samples from 2012 retested could be the final nail in the coffin. Semenya could end up being upgraded from her silver medal if the IOC’s retesting turns out a positive result. DM

Photo: (L-R) Caster Semenya of South Africa (silver), Mariya Savinova of Russia (gold) and Ekaterina Poistogova of Russia (bronze) pose during the medal ceremony of the Women’s 800m at the London 2012 Olympic Games Athletics, Track and Field events at the Olympic Stadium, London, Britain, 11 August 2012. Semenya could end up being upgraded from her silver medal if the IOC’s retesting turns out a positive result for Savinova. EPA/CHRISTOPHE KARABA