Op-Ed: Why bond notes can’t save Zimbabwe – and what ordinary citizens can do 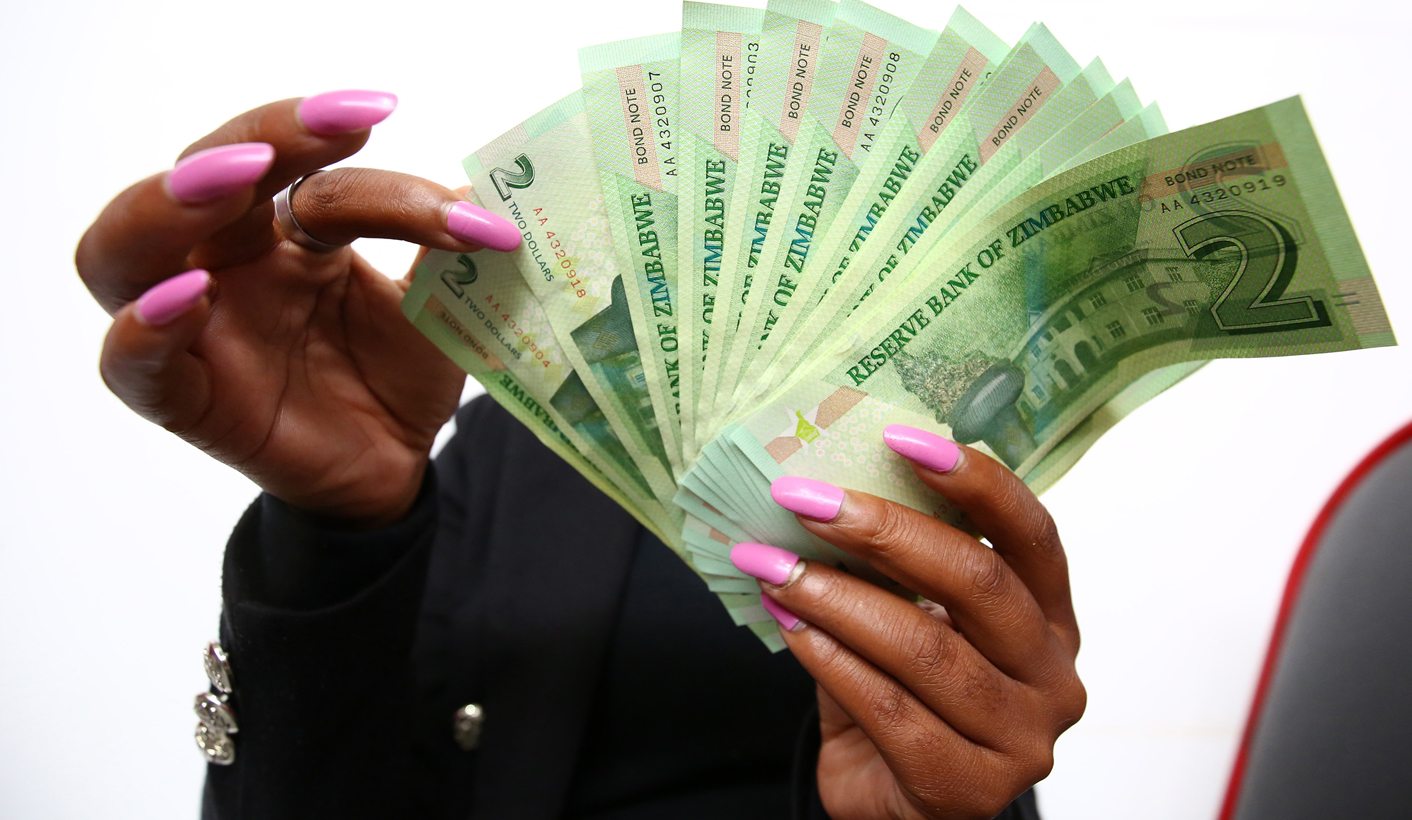 The government of Zimbabwe is again trying to pull a fast one on its citizens. By TENDAI BITI and TODD MOSS.

The Zimbabwe dollar was abandoned in 2009 after the government ran the printing presses so wildly that the national currency became worthless. The country then adopted the US dollar as its currency. But, as of November 28, 2016, Zimbabwe has a new quasi-currency “bond note” that is supposed to trade at equal value to the US dollar. The government claims that the new currency was necessary because the economy was running out of real dollars. They have promised that they will only print up to $200-million, backed 1:1 by a supposed new international loan of $200-million, which is veiled in secrecy.

Given the government’s past behaviour – recklessly printing money, raiding private bank accounts, destroying the value of pensions and savings – citizens are right to be highly sceptical. But even if citizens decide to believe the government that bond notes will be strictly voluntary and that they’ll stick to the $200-million limit, there’s no reason to think that bond notes will have any but the most temporary effect. That’s because printing bond notes is attacking a symptom (cash shortages), not the disease (a broken economy).

Despite grand claims, the government cannot outrun the basic laws of economics. The Reserve Bank declared that bond notes are valued at 1:1 with the US dollar, but this cannot be sustained, because of underlying fundamentals. Merely the fact that bond notes are not legal tender anywhere outside the country’s borders means that the US dollar is more valuable. So a bond note cannot have a true value of 1:1, and the rate is absolutely certain to rise over time.

The idea that Zimbabwe’s problem is just a shortage of physical cash is nonsense. The cash shortage reflects the underlying problems of the economy that government spends beyond its means, that policies have killed incentives to invest, and that people have no confidence in the government to support a national currency of their own. Since the inflow of US dollars (from export earnings, investment, or new loans) is low and the government cannot print real US dollars, the inevitable result is a scarcity of cash. Fears of bank failures or other calamities encourage rational people to hoard their hard currency.

Yet bond notes are bound to fail, no matter what the government does. If the RBZ sticks to the $200-million limit, then it’s far too small to have much difference in the economy. That level is equivalent to just $13 per citizen. Even if that $13 is traded often, that is not even close to enough to relieve the true cash squeeze. Remember that Zimbabwe’s economy imports $6-billion per year – or $500-million per month – all of which must be paid for in hard currency. Worse, the one-time injection of $200-million does nothing to resolve the underlying cause of the cash crisis.

If, on the other hand, the RBZ decides to print much more than $200-million in order to flood the market with bond notes, then expect to see the exchange rate explode on the black market. It is a simple matter of supply and demand again: too many bond notes chasing too few dollars. The result will be a surging exchange rate – and the further collapse of consumer confidence and rush to hold hard currency.

So what’s a patriotic Zimbabwean, who loves their family and their country, supposed to do?

Cash enables transactions and stores value. The best that Zimbabweans can hope is that bond notes will allow some small transactions that would otherwise not happen in an economy where currency is hard to find. But no one should have any illusions that bond notes will hold their value or do anything to help the economy get on a true path to recovery.

Zimbabwe’s economic problems are deep-rooted and require a holistic, sustainable solution. Bond notes are an attempt to address the symptoms of an ailing economy, not the causes. Without a political solution, the country’s decline will continue unabated. DM