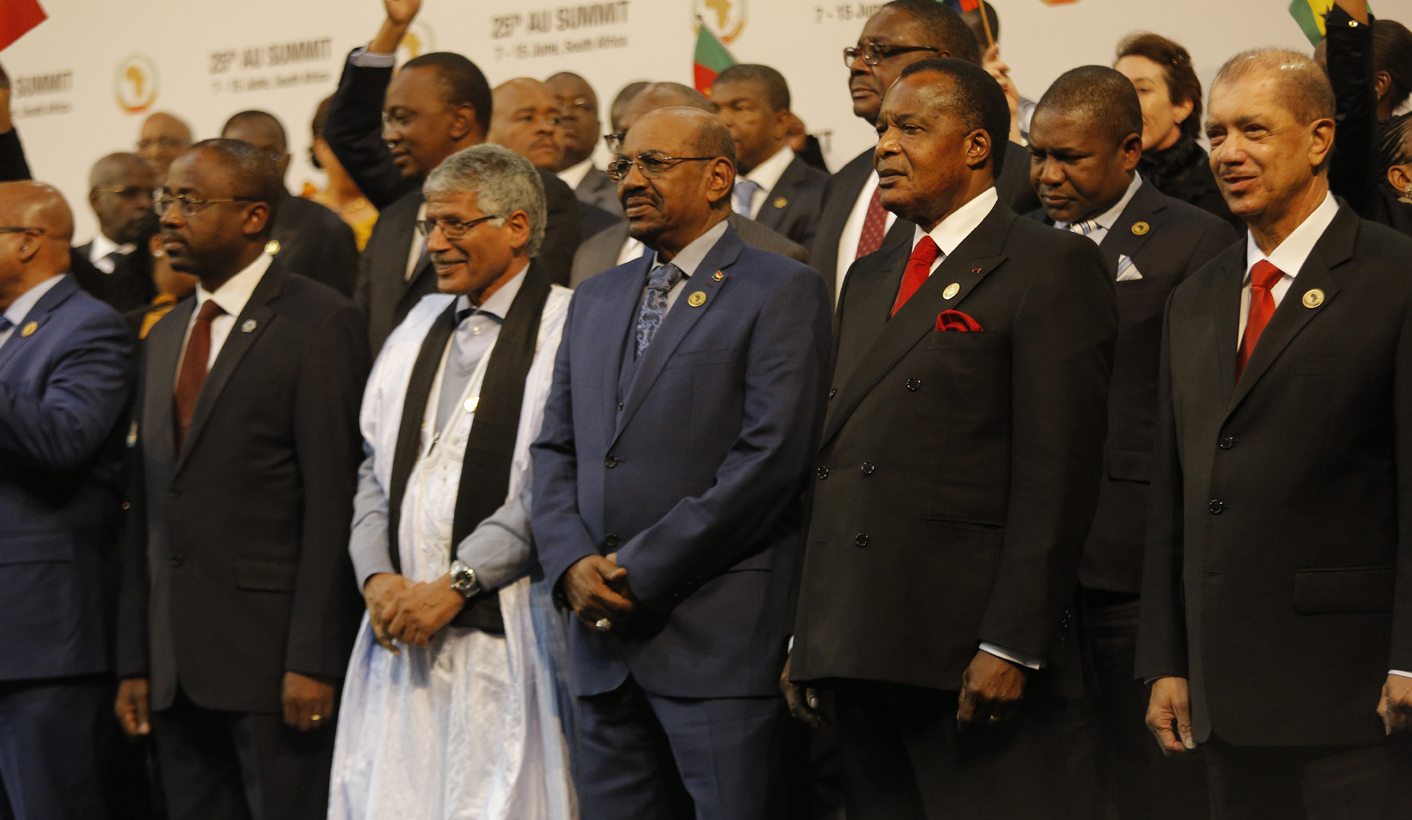 The developed world never loved us. According to a new report linking illicit financial flows (IFFs) to tax havens, the developed world, while preaching aid and investment, has received far more in financial flows than it has sent back. The developing world has acted as net-creditor to the rest of the globe, operating in a system of dodgy deals and tax havens. Yet, there’s some hope. By GREG NICOLSON.

Since 1980, developing countries lost $16.3-trillion in their net resource transfers with the rest of the world, money that could have been used to reduce poverty and inequality and boost poor countries’ economies. The figure shows how poor countries have acted as the world’s creditors, with tax havens providing an avenue for the system that supports the world’s rich at the expense of everyone else. Of the $4.4-trillion of assets from developing nations stashed in tax havens in 2011, over half, $2.6-trillion, is held by the private sector. Sub-Saharan Africa has been increasing its assets held in tax havens by 20% a year, growing faster than anywhere else in the world.

These are some of the findings of “Financial Flows and Tax Havens: Combining to Limit the Lives of Billions of People”, released on Monday. The report was compiled over three years by Global Financial Integrity (GFI), the Centre for Applied Research at the Norwegian School of Economics, and a team of economists around the world. It adds a significant amount of information on the issue of illicit financial flows, which for decades have seen billions sent offshore from poor countries, completely undermining foreign direct investment and aid, and limiting their ability to address development challenges.

“There is perhaps no greater driver of inequality within developing countries than the combination of illicit financial flows and offshore tax havens. These mechanisms and facilitating entities benefit the rich – we call them the ‘one percent’ for convenience – and harm the middle class and poor,” said Guttorm Schjelderup, director of the Norwegian School of Economics, and Raymond W Baker, GFI president, in their introduction. “Curtailing illicit financial flows in general, and tax havens in particular, would work to improve the effectiveness of macroeconomic policies and reduce inequality in developing countries, leading to improved living standards and sustainable economic growth over the long run,” the report continued.

Previous work by GFI has estimated that between 2002 and 2012, $529-billion left Sub-Saharan Africa in illicit financial flows, growing at 13.2% a year. That’s more than foreign investment and development aid combined. During the same period, it was estimated that $122-billion left South Africa in illicit flows. “This is the ugliest chapter in global economic affairs since slavery,” Baker has said in the past. There are a number of ways to illicitly send money ashore, some of them illegal, many that use tax loopholes that help big corporates. The most common IFF is believed to be trade misinvoicing, where companies use offshore accounts to manipulate the price, quantity or quality of goods to pay lower taxes and avoid paying tax where the initial benefit is generated.

In “Financial Flows and Tax Havens”, the authors measure the net recorded flows of capital into and out of a country and then minus outflows of illicit capital to calculate a net resource transfer. The flows of capital include recorded transactions, as well as things like debt forgiveness and write-offs, and workers’ remittances, as well as estimated unrecorded financial outflows, which are mostly illicit. The final figure is crucial for understanding the realities of sustainable development as it provides a clearer indication of the resources a state has for development.

The report shows that since 1980, as many Western countries preached good governance, development and aid, the combined net resource transfer for developing countries across the world has largely been negative, meaning developing countries have experienced sustained and significant financial outflows to the rest of the world. The authors estimate that illicit outflows account for nearly 82% of all net resource transfers, which supports the argument that IFFs are a key limit to development.

“Since 1980, $16.3-trillion has flowed out of the developing world, both through entirely licit channels as well as by unrecorded and illicit means. Though the data does not allow us to determine specific actors or a public/private split in this flow of wealth, it is nonetheless an enormous loss of productive resources for developing countries. In effect, these countries are net creditors to the world,” said GFI economist Joseph Spanjers on Monday.

The call to curtail IFFs and tax havens has been a rallying point in the development debate. Former President Thabo Mbeki leads the African Union’s High Level Panel on Illicit Financial Flows and speaking at the United Nations recently President Jacob Zuma told world leaders the outflows are depriving countries of the resources to build developing country economies and improve infrastructure, education and healthcare.

Speaking in Cape Town last month, SARS Commissioner Tom Moyane said the revenue service is collaborating with the OECD to improve international efforts to confront tax loopholes allowing companies to artificially shift profits to tax havens. “Amongst the challenges that are facing South Africa and Africa is that the African developmental agenda requires the flow of investment and trade between African countries and with the rest of the world. However, illicit money that leaves our continent reduces the amount of resources available to Africa to invest in order to generate jobs and provide critical social services to our citizens and our economies,” said Moyane. He said tax regulations are being tightened and international players have committed to ensuring more information is available to clamp down on IFFs.

In his budget speech earlier this year, Finance Minister Pravin Gordhan committed to tackling IFFs, but the Panama Papers, which included thousands of records leaked from a Panama law firm, cast doubt over the country’s leadership’s commitment to confronting the challenge. They linked President Zuma’s nephew Khulubuse Zuma to a company that held an offshore account and cast further aspersions on his involvement in a Congolese oil deal.

There have been some minor wins in the fight against IFFs. Last year, OECD nations agreed multinational companies would be required to report their financials on a country-by-country basis and the US’s Internal Revenue Service has already made the regulation a rule, although won’t make the tax information public. To combat IFFs from cutting poor nations’ development at the knees, however, much more information is needed. The new report recommended international agencies work together to paint a more transparent picture of financial flows. DM