ICG: Sudan protests – it is in the government’s interest to respond with restraint 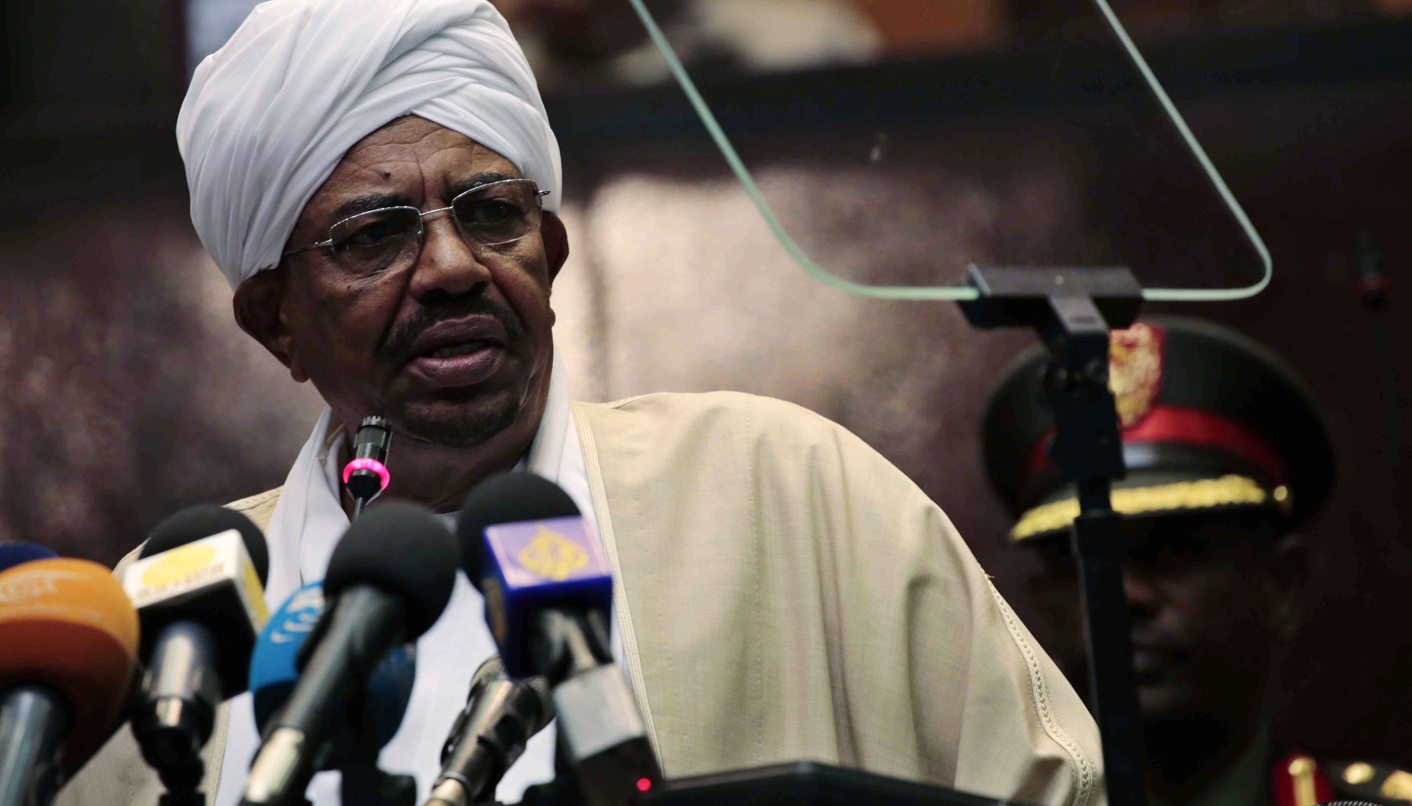 Public discontent and protests against price rises for pharmaceuticals and fuel have been spreading in Sudan. Khartoum should avoid reacting harshly, and build on its recent relative successes toward a better-balanced budget, resolving internal conflicts and international acceptance. Commentary by INTERNATIONAL CRISIS GROUP.

Since early November, a disturbing pattern of economic protests and political arrests has emerged in Sudan. This is putting in danger the small gains made by Khartoum over the past year: the recently concluded National Dialogue; the continuing African Union-backed peace process with rebel groups; and a generally improving relationship with key international players, notably the US and UK.

While the demonstrations in Khartoum and other Sudanese cities remain peaceful, the security services have reacted with the old-style pre-emptive arrest of many opposition activists and political figures. For President Omar al-Bashir to maintain his Islamist regime’s recent progress away from international isolation, it is imperative that his government free political prisoners and above all avoid the previous tactic of violent repression.

The government should also pay attention to the causes of the protests: the removal of fuel subsidies; and an unexpectedly sharp rise in the price of pharmaceutical products, which pharmacies were previously able to buy with a preferential exchange rate. Future measures should be introduced in a more sympathetic fashion.

For external powers seeking to facilitate the end of Sudan’s internal conflicts, these protests should serve as a reminder that Khartoum’s greatest weakness is its poorly performing economy.

In September 2013,  Khartoum faced its most serious popular protests since the 1985 intifada  as Sudanese flooded the streets of the capital and other major cities against  the government’s removal of the long-standing fuel subsidy, which had in turn increased the price of many basic commodities. The government clampdown killed upwards of 170 people.

The immediate cause of the economic crisis was the secession of South Sudan, along with its oil reserves, in July 2011. When this happened, Sudan retained control over the export pipeline, but oil transit fees, along with growing gold and livestock exports, only made up for some of the loss of the oil exports that were previously its main source of hard currency. This doomed the Sudanese pound to a steady decline against the US dollar and has forced major cuts in public spending.

The September 2013 protests had a profound effect on opposition politics, but made little lasting impact on the National Congress Party (NCP) government’s policies. Several key figures who criticised the security response were kicked out of the party and subsequently began a new life in opposition. In an attempt to address critics, President Omar al-Bashir in January 2014 announced the start of the  National Dialogue  which, after much internal wrangling, eventually commenced in October 2015. It concluded with a fanfare of regional bonhomie a year later.

Dismissed by many opposition figures as a “National Monologue”, the National Dialogue was ostensibly intended to find a “comprehensive solution” to Sudan’s conflicts, but it failed to gain traction with any of the serious armed groups and much of the political opposition. Khartoum nevertheless achieved its aim of buying some political space domestically and to hold and win elections in April 2015. It also wanted to demonstrate to the international community, then distracted by the war in South Sudan, that it was making a genuine attempt to end its own internal conflicts.

This tactic was partially effective as international actors initially supported the National Dialogue. They have also backed the now stalling Africa Union-led mediation process between the government, rebel groups and political opposition. It was hoped that rebel groups might be persuaded to join a genuinely inclusive dialogue, but they ultimately judged it to be over-dominated by the government and stayed away. Nevertheless, the groups remain engaged in peace negotiations, despite the painstaking rate of progress. A violent crackdown on current or future protests would further alienate the political opposition and undermine international support for the peace process.

Since the September 2013 protests, and with the new mandate granted to President al-Bashir by his 2015 election win, Khartoum’s position has somewhat strengthened. Government finances received a temporary boost through cash injections from Gulf States, a reward for its pivot away from Iran and  deployment  of troops in their war in Yemen.

Khartoum has taken advantage of this period of relative stability to cut government spending. The government has also learnt from its previous experience of public protest and mostly tried to impose the austerity slowly. Protesters are wary too, not having forgotten the trauma of 2013.

However, demonstrations have been spreading in response to the exponential increase in the price of medicines and the less dramatic rise in the costs of other commodities. Many pharmacies are now unable to stock essential items, and in a chaotic U-turn on 25 November, demonstrating its nervousness over plans for further civil disobedience, the government suddenly announced that it had scrapped the new pricing structure.

Amid widespread criticism of the austerity measures, several opposition parties, including  the Sudanese Communist Party (SCP) and the Sudanese Congress Party (SCoP), have called for protests and subsequently three days of “civil disobedience” intended to function as a general strike across Khartoum. The government has reacted by jailing the SCoP’S leadership.

Reforms to the subsidy regime, championed by international financial institutions, are conceived as technocratic responses to an unsustainable economic policy. But the protests and government responses demonstrate that Khartoum has a serious problem with economic management, further undermined by the NCP’s current reliance on the security services and patronage to remain in power.

The corrupt and ineffective public sector, as well as costly wars in the peripheries, makes it unlikely that any revenue gains made by the removal of subsidies will be spent on improving the lives of the poor who, according to the World Bank, make up nearly 50% of the population. The protesters understand this and do not trust the government’s motives or competence.

The government would better serve its own interests and those of the country by showing restraint. Its current strength gives it much room to be conciliatory and to tolerate legitimate dissent. The credibility of its recent political engagement with opposition must be buttressed with some accommodation with these forces. And doing so now will also help boost its slowly improving relations with vital international partners. DM