Letter to Editor: When you watch those closest to you die 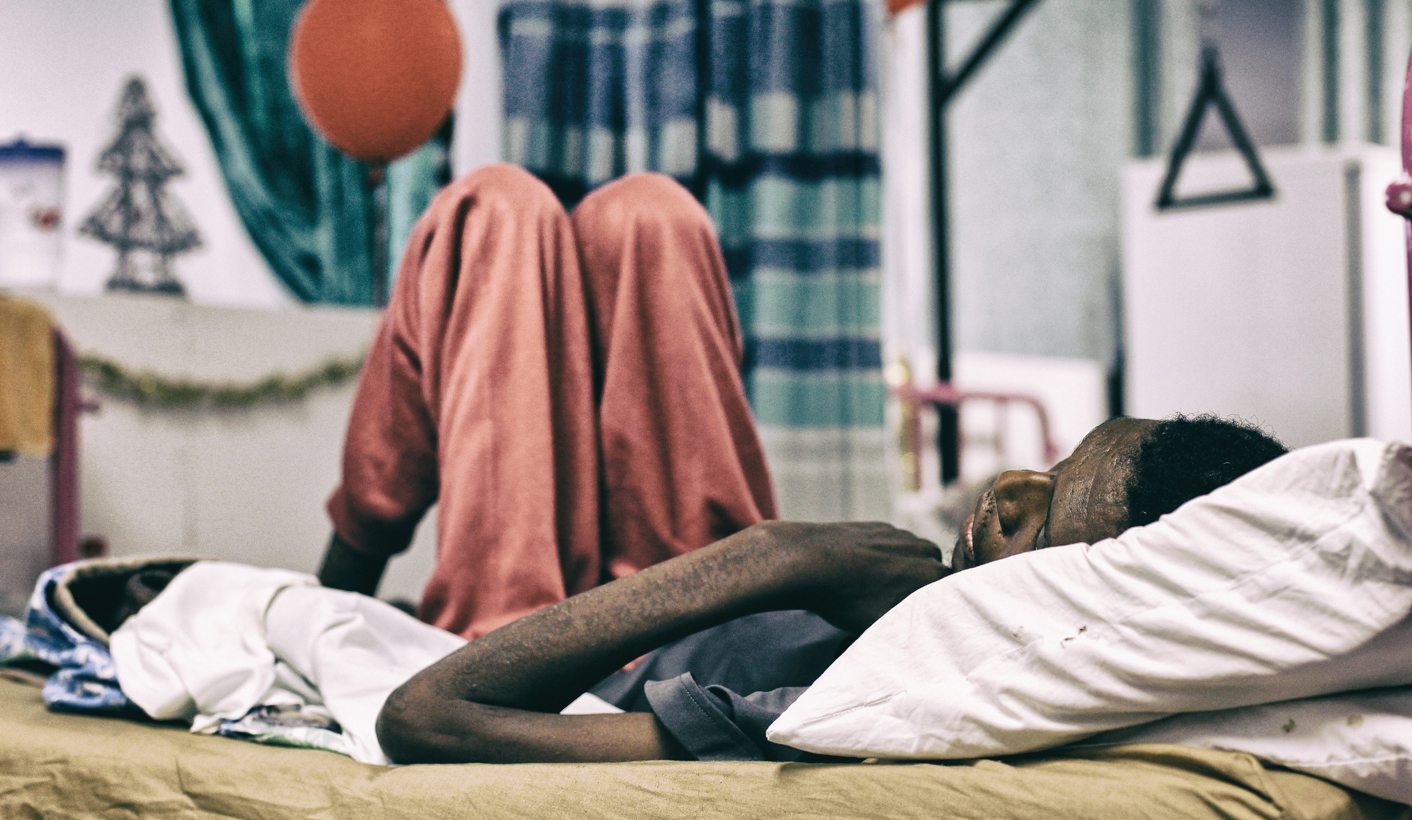 This day takes me back to a day when I was a 15-year-old pupil in 2006, when my father disclosed his HIV positive status to me. By Nkululeko Zondi.

As someone who has lost both parents and a sister to AIDS, I believe HIV/AIDS and the World Aids Day affect me in various ways rather than one. Every year this day reminds me of my losses. It takes me back to a day when I was a 15-year-old pupil in 2006. My father disclosed his HIV positive status to me that he had been diagnosed two years before. I was very confused and afraid, leading to my body becoming numb.

In subsequent years, his health would deteriorate year by year along with his weight and I was left to take care of him on my own. I remember one morning in Grade 11 when I had to walk him to a taxi so he could go to a clinic while I had to write an exam the same day. On my return home from school, I found that he was not at home.

The following day, after another exam, I went to the clinic to check up on him and was told he had been transferred to Baragwanath Hospital. On my arrival, I found him weak and lean. He was discharged a week later and I took care of him during my matric and up until my first year at varsity – when he died. He never took antiretroviral treatment because, according to his religious beliefs, he could never live by the pill.

With my sister and mother, I learnt about their statuses when I had to accompany them to hospital. My mother only stayed a mere week in hospital and then passed away, whereas with my sister we tried every means possible to prolong her life, but she had already given in, maybe due to the stigma attached to having AIDS in the society or due to losing a loved one.

During this time I contracted tuberculosis from my sister. This means I had to take care of my health while also caring for someone who would not have medication. It was when she bled and vomited blood until she died that brought it all home for me.

HIV/AIDS is significant in such a way that it reminds me of the value of family, of the value of belonging and identity. My experience with HIV/AIDS and people living with the virus has enlightened me against stigma and prejudice along with the dangers thereof.

In a nutshell, World AIDS Day symbolises safe and responsible sex. It reminds us that it is possible to live with the virus and have a healthy, worthwhile and lengthy life.