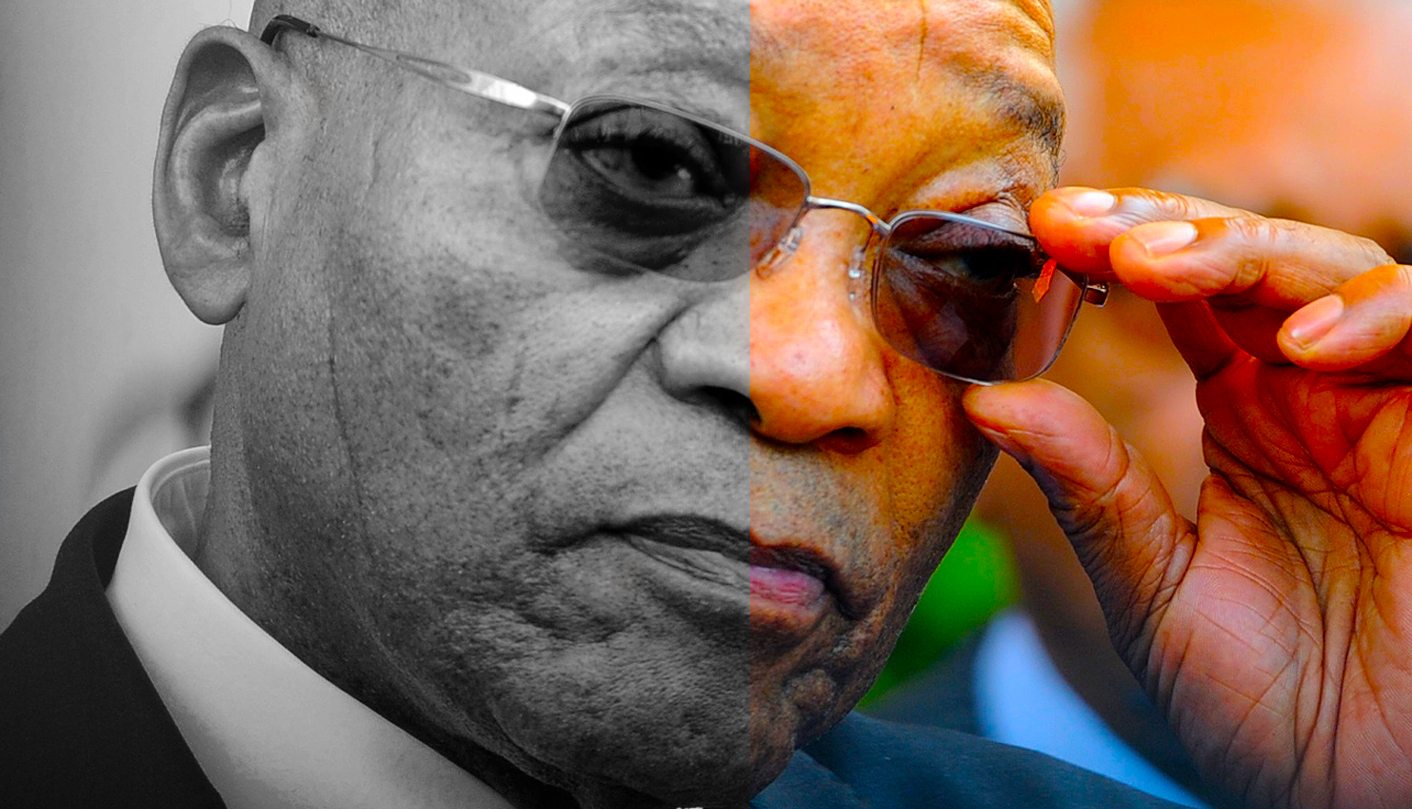 After an unprecedented challenge to President Jacob Zuma's leadership this weekend, the ANC national executive committee (NEC) on Tuesday announced calls for Zuma to resign had failed. The debate was robust, but the motion failed to galvanise sufficient support, said Secretary General Gwede Mantashe. As the party seeks to move forward, all eyes will be on what happens to those who took on the president, and lost. By GREG NICOLSON.

Reading the NEC’s statement at Luthuli House on Tuesday, Mantashe announced the party would be keeping Zuma as state president. “Following robust, honest, candid and at times difficult discussions, the NEC did not support the call for the president to step down. The NEC resolved it was more urgent to direct the energies of the ANC in its entirety to working towards the unity of the movement,” he said.

The announcement followed days of heated discussion during the NEC meeting, which was extended until Monday to consider the call made by Tourism Minister Derek Hanekom, and supported by others, for Zuma to step down. A key point was whether NEC members would be able to vote on the matter or whether they would follow ANC tradition and seek to reach a consensus.

“All members of the NEC had an opportunity to raise, in the meeting, the issues they feel are hurting the movement and the country,” said Mantashe, who said members debated robustly both for and against the president stepping down. Mantashe said the debate wasn’t over a vote of no confidence, but whether Zuma should resign. ANC Deputy Secretary General Jessie Duarte said the issue of a vote arose during the meeting. “It did arise and we immediately explained that in the ANC we don’t vote and what the tradition in the ANC is to allow everyone to speak,” she said. Duarte explained that consensus was reached when the idea did not gain sufficient support, which she said everyone agreed with.

The ANC NEC mentioned only in the broadest terms the arguments for and against retaining Zuma as state president. In its statement it said the national democratic revolution was on track but racism, ethnic nationalism and monopoly capital were challenges. It also noted the “negative narrative” directed towards Zuma. Mantashe suggested another issue that likely came up from those who want Zuma to remain president. Journalists forget, he said, “We have a conference in 2017. We will elect a new leader of the ANC. There will be a new face of the party; an intervention on the issue is scheduled for a year away and it might be better to wait it out than split the party by once again removing a state president. “

“That outcome of the meeting which is trying to nudge all of us to be working for unity,” said Mantashe. He added the policy conference due for June 2017 will be extended by a day to address issues raised by ANC veterans who called for a consultative conference. The SG was vague on what might happen to the Cabinet ministers who spoke against the president during the NEC meeting. “We don’t have this thing called ministers who talks in the NEC as minister… Because when they get into the NEC meeting of the ANC they’re NEC members not ministers,” he said. “To limit it to ministers is actually bordering on mischief because you are creating a special category in the NEC of the ANC.”

It’s the sole responsibility of the president to appoint ministers and after the NEC meeting there is speculation he could shuffle the cabinet and remove those who did not support him. On the issue of whether those Cabinet members might resign, Mantashe noted what happened after former President Thabo Mbeki resigned. “Mass resignation would have quite serious consequences because we are a movement,” he said, claiming the ministers would be shirking their responsibilities in the movement.

President Zuma may face another immediate challenge. The Economic Freedom Fighters are reportedly pushing for another motion of no confidence debate in Parliament, likely suggesting the party believes the NEC meeting shows it might have enough support from ANC MPs to work with opposition members to pass the motion. While such challenges from the Democratic Alliance have repeatedly failed to remove Zuma, EFF leader Julius Malema may have more influence and insight into the ANC caucus. The office of ANC Chief Whip Jackson Mthembu, who has suggested the entire NEC resign, on Tuesday dismissed reports he would support the motion of no confidence.

Zuma has survived his most serious challenge yet as president. But despite the ANC’s talk of unity, his party faces a perilous challenge. A significant portion of the NEC does not support the president, and, as Mantashe repeatedly noted, party elections are approaching, which could further divide the ANC. DM