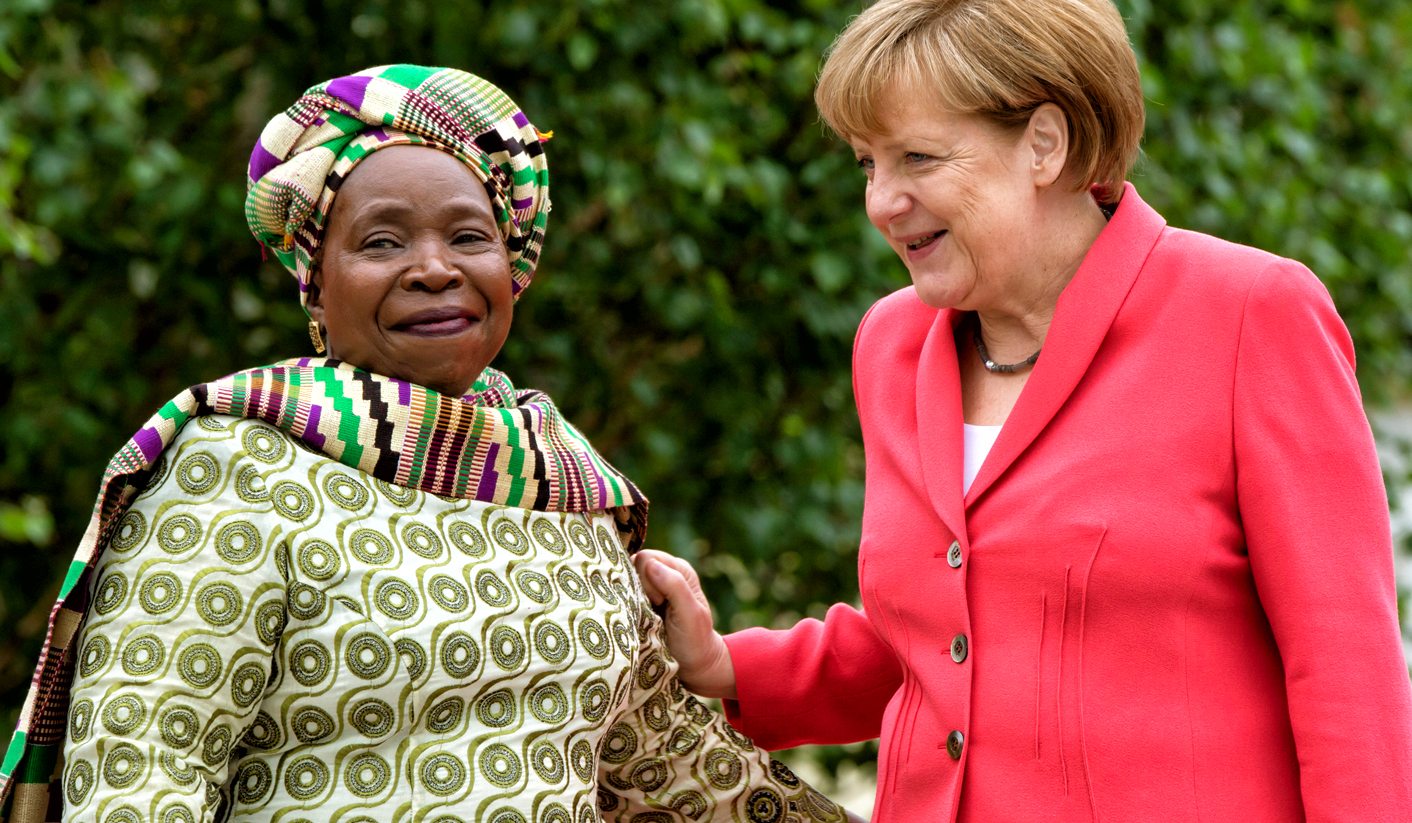 Implementation will prove the real challenge for Africa to profit from the EU’s new Consensus for Development. By PETER FABRICIUS, ISS Consultant.

Africa stands to benefit more than other regions if the European Union’s (EU’s) second Consensus for Development succeeds in its aim of guiding the EU’s development work over the next decade.

As a conceptual framework, it doesn’t go into the detail of who will get more of what. But the new development themes to which it will give greater prominence suggest that Africa will get more attention than other aid recipients. These themes include a greater focus on tackling extreme poverty and inequality, especially in the Least Developed States (about 70% of which are in Africa).

It also puts more emphasis on tackling the root causes of migration – much of which is from Africa and on youth. The report notes that the world population is projected to increase by 2.4-billion by 2050 – and 1.3-billion of those will be in Africa.

And it notes that “sub-Saharan Africa faces a particular challenge and will have to create about 18-million jobs per year up to 2035 to absorb new labour market entrants”. The report also includes a greater focus on addressing conflict and much of that is in Africa.

The Consensus on Development was cautiously welcomed by development NGOs and other analysts this week. Some were worried that though idealistic, it was too vague and general to hold the EU or its member states to any specific actions. But that, one could say, is the nature of a vision.

As Christian Leffler, Deputy Secretary-General for Economic and Global Issues at the European External Action Service, pointed out in a visit to South Africa this week, the Consensus is not intended to be a to-do list. Rather, it is a broad conceptual framework or vision to guide specific actions by the EU institutions and EU member states.

He added that the EU’s first Consensus for Development had been launched in 2005. It had improved coordination of development aid among the EU institutions and member states. But it was now time to update it in the light of developments since 2005.

The new Consensus for Development highlights the main SDGs to ensure that they contribute to poverty alleviation, Leffler said. The framework gives new prominence to what it calls “key drivers (of development) with cross-cutting transformative potential, such as gender equality, youth, investments, sustainable energy, migration and mobility.”

So, in theory at least, this means the EU plans to take a bold stance on migration, by conceptualising it as a positive driver of development. That is at odds with many member countries who view migration rather as a major problem and one which is increasingly provoking a political backlash in many EU countries, stimulating the rise of anti-immigrant, far-right and anti-aid parties.

The report nonetheless bravely contends that migrants “are significant drivers of the global economy: total remittances to developing countries in 2015 were well over twice total Official Development Assistance (ODA) flows”. And it proposes to tap their skills en route to stimulate development.

Although, as Leffler noted, the new framework also recognises the downside of migration, including human displacement and trafficking and the difficulties of integrating migrants into EU societies.

Women and girls were also potentially major drivers of development and if one gave them equal education, they contributed to more cohesive and progressive societies which was good for development, he said.

Leffler added that the EU had fought hard for the inclusion of SDG 16 – which aims to increase peace, justice, good governance and respect for human rights – though many other nations had been sceptical.

So the EU Consensus framework pushed hard on this goal, in the belief that good governance and human rights were the necessary foundation for development.

It also puts new stress on working better with Africa, Pacific and Caribbean (APC) countries, which are the main recipients of EU development largesse. And Africa has the large majority of ACP states, 48 of 79.

Matthew Tempest of EurActiv.com says the EU commitments are idealistic, but also include some controversial aspects such as the “securitisation” of aid (even including a line about “working with security sector actors, including military actors under exceptional circumstances”) and the trust funds – such as with Ethiopia – intended to stem so-called “irregular migration”.
.

The latter referred to the EU’s Partnership Framework, launched in July this year, which creates trust funds that give money to specific countries of migrant origin or transit to help them create jobs, and so encourage migrants to stay. The Ethiopian trust fund aims to create 100 000 jobs in that country, of which 30 000 should go to migrants.

But critics have complained that the Partnership Framework also punishes those countries which do not co-operate with the EU in stopping migrants moving on to Europe; and that the EU is shirking its global responsibility for accepting more migrants.

Natalia Alonso, Oxfam’s Deputy Director for Advocacy and Campaigns, welcomed the ambition of the Consensus, especially that it puts eradicating extreme poverty and inequality at the centre of all action for the EU institutions and member states.

But she warned that member states must not dilute the proposal. And she said that the EU’s Partnership Framework and other migrant policies – which were now primarily serving the interests of the EU not those of the migrants – should be tested against the high ideals in the Consensus.

So implementation, as always, will be the challenge.

But the Consensus does give greater prominence to several methods of implementation, including a much greater mobilisation of domestic financial resources – such as improving tax collection and staunching the drain of capital from developing countries through illicit financial flows, such as dodgy tax practices.

That is especially critical to Africa, as former South African President Thabo Mbeki emphasised in his 2013 Illicit Financial Flows report, which estimated that such flows cost Africa a very conservatively estimated US$50 billion a year.

Leffler visited Mbeki in Johannesburg this week to be briefed on progress in implementing his report’s many recommendations on how to plug the outflow.

If Africa is ever to emerge from its poverty trap it will have to tap its own resources to do so. DM