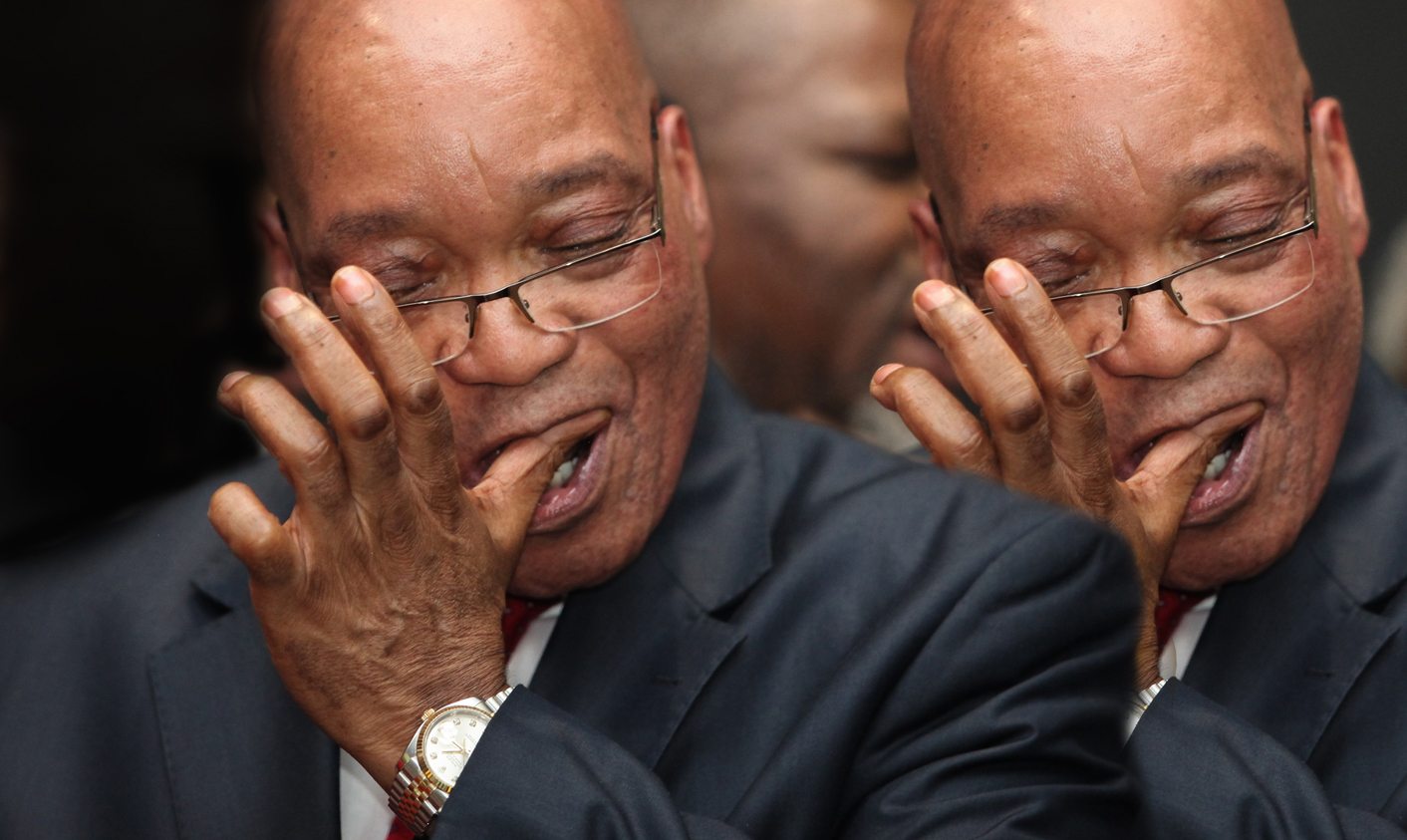 Corruption in the political system takes us back to our troubling past when the votes of some counted more than others. By DAVID BILCHITZ and RAISA CACHALIA.

Corruption is in the public eye. Recent revelations implicating some South African leaders and state-owned institutions in state capture – not to mention the billions of rand found to have been lost to irregular expenditure by the Auditor-General – draw attention to the devastating impact that corruption has on all of our lives.

Yet why, in particular, should we be concerned about suspicious nuclear deals or alleged political interference in coal contracts? Should it matter to ordinary people that there is suspected corporate-meddling in government appointments?

One of the main reasons we should care is that corruption violates many important fundamental rights. The Constitutional Court recognised this in the Glenister case when it required the state to take steps to ensure the independence of South Africa’s corruption-fighting unit, the Hawks. Yet, some have questioned the very existence of this relationship: they argue that the fact that physical violence is, for the most part, absent from corruption renders it a “victimless crime”. This view must, however, be strongly refuted – the harmful effect that corruption has on human rights is real and, in fact, undeniable.

Section 19 of the Constitution entrenches our hard-won democratic rights by guaranteeing the right of every person to vote. We know that this right was at the centre of a long struggle to ensure that every individual would have a say in how they are governed, no matter the colour of their skin. The famous judge, Albie Sachs, has described the right to vote as a “badge of dignity and of personhood”. Quite literally, he states, “It says that everybody counts.”

Corruption in the political system, however, takes us back to our troubling past when the votes of some counted more than others. It in effect distorts the outcomes of democratic choice by favouring the interests of the few above the many. Moreover, when we vote for a political party in a democracy we expect that it will follow through on its political promises and that it will represent our interests and be responsive to our needs. This is because the legitimate exercise of political power must have the public interest at its heart. Corruption is inimical to these principles: it places the interests of politicians, officials and those who pay them off ahead of the interests of the political community.

Socio-economic rights too are severely affected by corrupt activities. South Africa is suffering from a failure to deliver basic, foundational guarantees such as adequate housing, food, healthcare and decent education.

The corrupt use of public funds undermines the state’s ability to deliver on its constitutional obligations to provide these services: if unjustifiably large amounts of money go into security upgrades for the president’s private home, then there is less money for, say, tertiary education; if unauthorised deductions on social grants continue, beneficiaries are deprived of money to meet their socio-economic needs, and if coal contracts are used to enrich particular business people, access to crucial electricity services may be compromised.

Rights are also safeguarded through maintaining the strength and independence of democratic institutions. For instance, the very functioning and legitimacy of the criminal justice system – and, consequently, the right to freedom and security of the person – is undermined where the premier investigative unit, and the national prosecuting authority, are perceived to be pursuing frivolous cases for self-interested ends, rather than in the public interest.

The fact that limited financial resources at the public broadcaster are directed, for instance, to excessive bonuses rather than to quality journalism and programming, undermines the ability of the SABC to discharge its mandate to advance the rights to freedom of expression and access to information. The Auditor-General has recently documented how R46-billion was lost to irregular expenditure in 2015/2016 due to systemic non-compliance with supply chain management requirements. Once again, this highlights the manner in which many South African institutions are weakened by corruption and mismanagement.

Corruption, in short, erodes fundamental rights – our most precious heritage as South Africans. Recognition of this fact may well provide the impetus for a stronger and more effective response to the scourge of corruption in society today. This, we contend, is not just a moral imperative, it is a legal one flowing from the pact that binds South African together – our Constitution. DM

David Bilchitz is the Director of SAIFAC and Professor in the Faculty of Law, University of Johannesburg, and Raisa Cachalia is a researcher at SAIFAC.

SAIFAC will be hosting a full-day multidisciplinary conference on the relationship between corruption and human rights on December 1, 2016 at the Sunnyside Park Hotel, Johannesburg. The conference has been made possible by the generous support of the Konrad Adenauer Foundation. Please see the SAIFAC website for the programme and RSVP to [email protected]