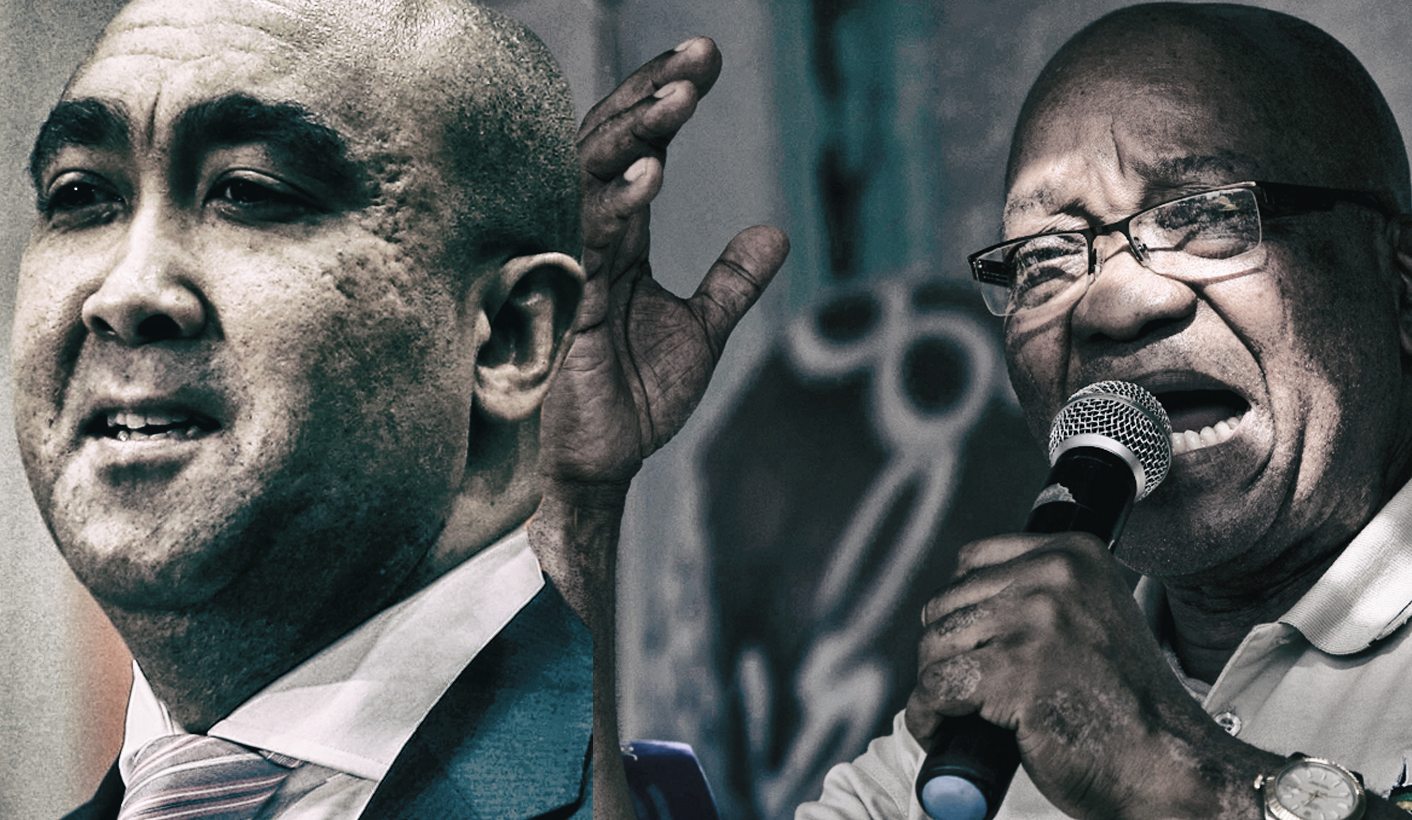 Pretoria - The application by the Helen Suzman Foundation (HSF) and Freedom Under Law (FUL) to force President Jacob Zuma to suspend public prosecutions boss Shaun Abrahams and establish an inquiry into his fitness to hold office has been struck off the roll with costs for lack of urgency. By Tshidi Madia, News24.

“Relief is only granted in special circumstances when the case for such relief is made out,” said Gauteng Judge President Dunstin Mlambo at the North Gauteng High Court in Pretoria.

“Its unreasonable of the applicant to rush and launch an application ignoring his [Zuma’s] request for more time,” said Mlambo.

The two organisations had approached the court seeking to force Zuma to place Abrahams and his two colleagues Tori Pretorius and Sibongile Mzinyathi on suspension. They also wanted an inquiry instituted against the three to see if they were fit to hold office.

The bid was launched following what had been largely described as a blunder over the announcement of charges against Finance Minister Pravin Gordhan and two former South African Revenue of Service officials Oupa Magashula and Ivan Pillay. This was for an early retirement package Gordhan signed off on for Pillay in 2010 while he was commissioner at the revenue service.

Abrahams withdrew the charges on October 31.

In his judgment Mlambo said the relief sought by the two organisations was mostly based on media reports. He also raised concern over the use of the courts to compel Zuma to do something the applicants wanted him to do. He said this would lead to them straying into the terrain of the executive.

“The case before us deals with very important constitutional issues.”

The full bench of judges said the president’s request for additional time was not unreasonable.

“The conduct of the president was not irrational and unlawful,” said the judge. DM