Analysis: ANC will have to toil hard before reclaiming...

Analysis: ANC will have to toil hard before reclaiming Metro power 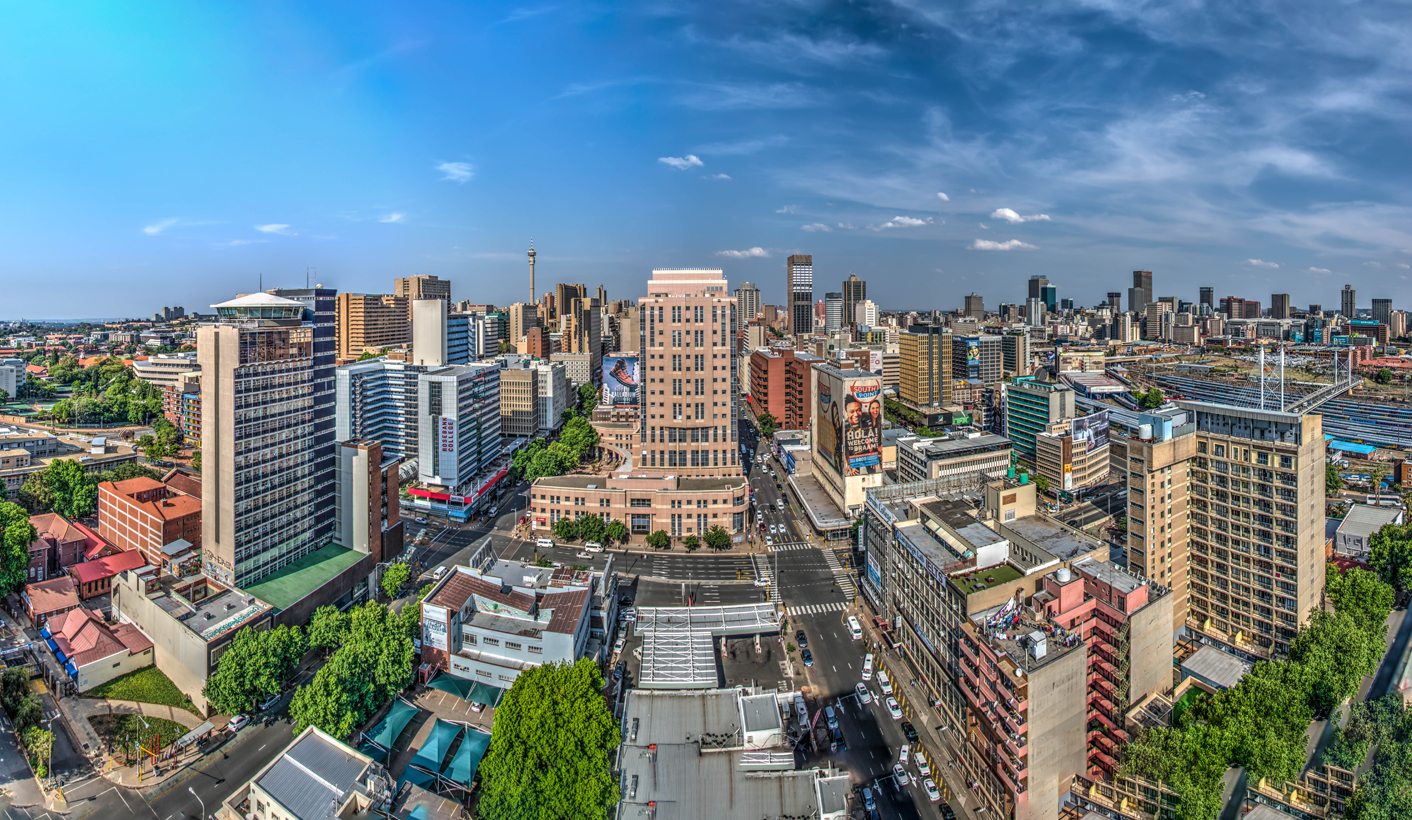 In the days after the local government elections, people who talk and write about politics for a living were full of predictions about how our politics had changed, about how the lives of people were going to change. This was because power had shifted, the ANC had lost control of three metros, and the Economic Freedom Fighters had voted with the DA for the position of mayor. This all happened in August, more than three months ago. Since then, we’ve seen headline after headline about alleged corruption uncovered by the new DA administrations. But for most people living in these cities, life will not have changed that much. That doesn’t mean the ANC is necessarily making any moves to reclaim its power either. By STEPHEN GROOTES.

On Wednesday the ANC in Joburg held a press conference. It was arranged specifically to throw shade on the DA in general, and its mayor, Herman Mashaba, in particular. The main claim was that he had been “grandstanding” rather than actually governing. There was some stuff around how Mashaba had cancelled certain projects that the ANC had started in office. In general, it was a series of claims designed to suggest that he does not have the interests of Joburgers at heart.

But it was also significant for what did not happen. The first thing that did not happen was that there was no rush of journalists to get to the briefing. Around 10 reporters arrived. This could be a sign that not too many people are interested in the ANC in Joburg anymore. And the reason for this is simple – it is no longer in power. This can be quite deflating for a group of people used to commanding attention. However, this was entirely predictable – news is about the actions and words of people with political power; the more you have the more attention you garner.

In Joburg, the ANC no longer has that power.

The other thing that did not happen is that Parks Tau did not come to the briefing. As the leader of the opposition in Joburg, as the leader of the ANC’s Joburg region, and as the former mayor of the city, he has a profile all of his own. Even if the DA would no doubt claim that Tau’s profile was boosted by adverts paid for by the council that started with the words “I’m Parks Tau, executive mayor for the city of Johannesburg”. This is important. When you are in opposition, you are in permanent campaigning mode. It can be important to have a figurehead, a symbol, a person people see as the personification of the brand of the party that you represent.

A brief examination of the ANC’s results in the metros following their choice of President Jacob Zuma as their symbol could reveal how bad that decision was. What’s so strange here is that Tau was a good person to be that symbol. The fact that he was not there suggests he’s not going to lead this fight, that his heart is not in it, that he is simply too busy doing other things. He has recently been elected to the United Cities and Local Government organisation, a sort of United Nations of cities. Perhaps, as with Danny Jordaan and Fifa, he finds that just more interesting.

This shows how far the Joburg ANC may have sunk. And how close it could come to following the example of the ANC in the Western Cape, after losing first Cape Town, and then the province. In that case, it appears that once the ANC lost power in government, so the good people in the party lost interest in the regional party itself.

One can hardly blame them. Why bother if you think there is perhaps no chance of getting back into power. And in the case of Tau, he has a stronger argument. He was, generally speaking, a good mayor for the city. He only lost power because of Zuma’s behaviour. You would have to be more than human to consider it bad form for him to just duck out now. Especially when he has other options for advancement.

But this hurts the ANC in Joburg. As we’ve said before, this appears to be the one place where the ANC could do something it has never really done before – win power back in a place after previously losing it. Which could be proof that the party can actually “self-correct”.

EWN is running a story on Thursday morning in which the ANC’s Joburg officials say they’re going to the UK for training in how to be an effective opposition. That training is being provided by the British Labour Party. Under Tony Blair, the DA could have been a little scared. Under Jeremy Corbyn, they can probably sleep fairly easily.

Unfortunately for the ANC, the same, or worse, dynamic is playing out in Tshwane and Nelson Mandela Bay. Jordaan has now resigned as leader of the opposition there, and you would be hard-pressed to find many residents of Tshwane who could name the leader of the ANC there. And there is no evidence to suggest that the Tshwane ANC has made much progress in putting itself back together, after the violent conflict that divided it so thoroughly two weeks before the local polls.

One thing that has happened in the meantime is the steady drip-drip of stories around alleged corruption by the former ANC administrations. The Pretoria News (a title that its decolonising owners may want to reconsider at some point) featured Tshwane mayor Solly Msimanga on its front page four times in one week recently, each time with another corruption story. The situation in Nelson Mandela Bay is no better, with Athol Trollip making more and more claims about the previous administrations’ corruption.

All of this said, a quick trip through the Sandton CBD at rush hour will prove how little anything has changed for residents. Despite a promise by Mashaba to stop the cycle lane project, the finishing touches are still being put on just such a project right there (the lanes are completely ignored by the drivers of metered taxis, who simply park in the lanes despite being provided with their own parking bays. It’s enough to make a cyclist like me buy shares in Uber). This shows how long it takes to change the machinery of a big city.

But the residents of these metros have voted, and they did not give their vote wholeheartedly to the ANC. This suggests that for them to change their minds, two things need to happen: The DA needs to govern badly, and the ANC needs to prove it is a better alternative. There is simply no indication of either of those things happening.

Of course, there is a long time before the next municipal elections. And it would foolish to presume that the dynamics that led to this result in these polls have changed significantly in fewer than 100 days. But it does show one thing: The ANC hasn’t even started on the long journey to regain power. Because, at the moment, it doesn’t really know how to do it. DM