Bheki’s Ordinary People: The National Minimum Wage – how the nation is reacting 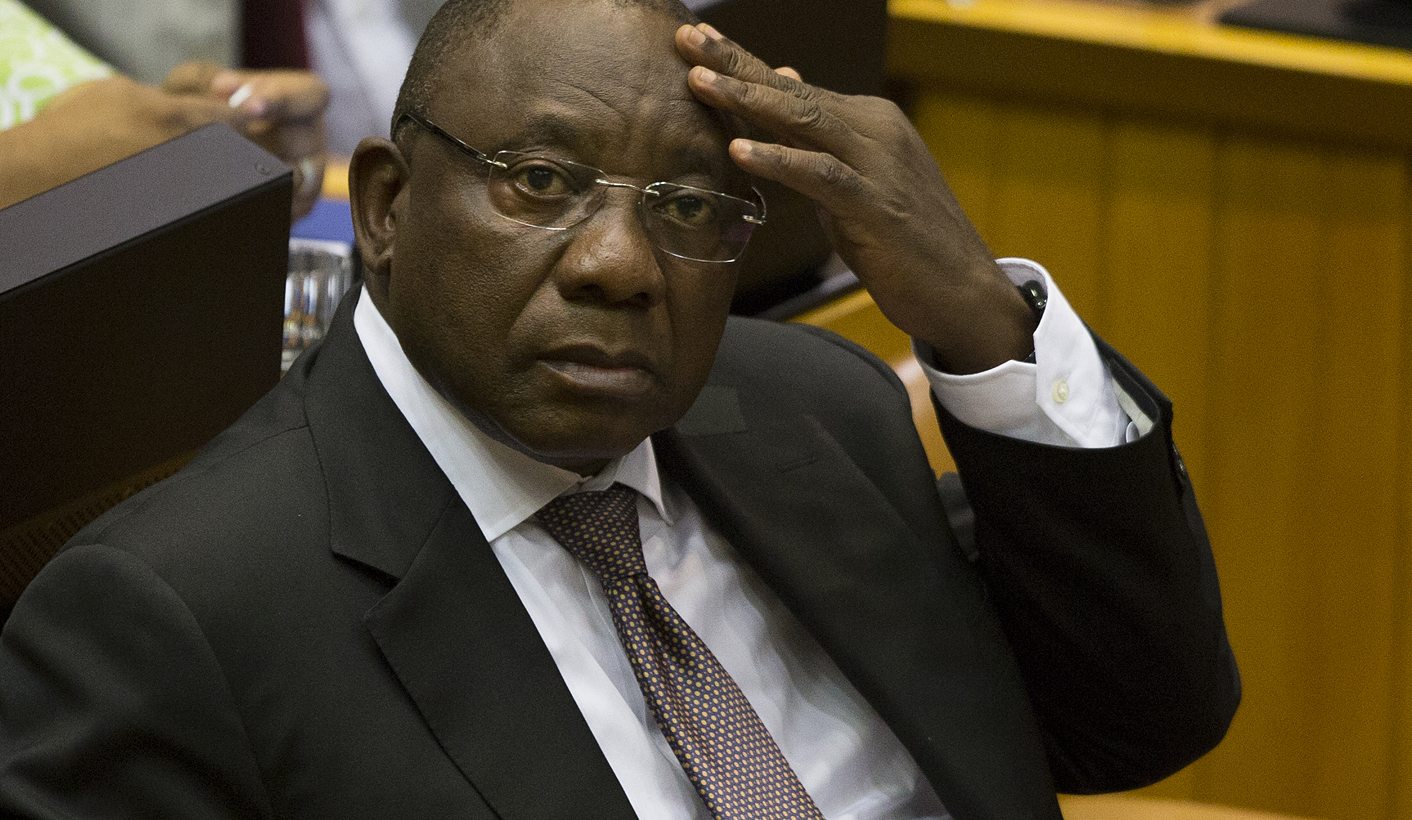 Last week, a commission tasked with probing a national minimum wage recommended that the government implement an amount of R3,500 per month and an hourly rate of R20. Some South Africans have expressed their disappointment at the news, with most calling the proposal a joke. Here is how some South Africans reacted to the news. By BHEKI C. SIMELANE.

“How is this ridiculous amount supposed to enthuse the thousands of unemployed South Africans? It’s too little. R3,500 is less than what government officials spend on a single breakfast. How is that expected to take care of whole families? Considering the cost of living nowadays, I’d propose an amount of R8,000 a month. The proposed R3,500 will not inspire the unemployed; instead it will push crime levels higher. R3,500 is so little, it’s finished even before I get home to my family. It’s an insult. It’s a joke. Right?”

“It’s not fair on the whole of labour. I would have expected an amount that would be an encouragement to all workers and the unemployed. What does it say about the people who fall low in the category? That they cannot access life policies? That they can’t buy homes, cars and everything else that they desire? I would have expected the national minimum wage to be set at R7,000. R3,500 would have provided some sort of comfort back in 2010, not 2016. It’s nothing short of slavery and will weaken the economy. I would have expected the recommendation of a national minimum wage that would inspire the unemployed to dust up their work suits and look for work. The children of the poor will not get a decent education, and if lucky enough to complete, even with university exemption, will not get to tertiary. We will be forced to import skilled labour that we possess. It’s a joke.”

“Considering the huge number of people who will benefit from the R3,500 minimum wage proposal, I think it’s fair. Remember, lots of people earn less than R3,500. People like myself. I work for a Somali in one of their shops in Soweto as a shop assistant and earn a salary of R1,200 per month. If it sees implementation, this proposal will elevate people like myself to a somewhat comfortable degree of affordability. I know it’s not a huge difference from the proposed national minimum wage, but I’d propose an amount of R4,000 per month. I also think that besides the fact it will benefit a lot of people who earn less, it is also an attractive prospect to the unemployed. Times are tough, so I’d say the proposal is a positive for workers.”

“A R3,500 national minimum wage is fair, I’d say. The government is trying to meet us halfway. We shouldn’t just sit and wait for what the government has to offer. We can always explore business opportunities instead of waiting for the state to do everything for us. I’m of the view that whatever the proposal, we as South Africans need life skills. It’s just unfortunate that our government often misinterprets what life skills is. When we talk of life skills we mean that person can survive without their hands and feet, but just their brain. That is what life skills is. Ask yourself why youth from neighbouring Zimbabwe and Mozambique aren’t drowning in drugs such as nyaope. It’s because they possess life skills.”

“It’s not entirely that bad. I’m just happy it will cover even those exploited workers in farms and domestic environment. R3,500 is a reasonable amount. It’s not much but it’s enough to cover basic needs. We have to start somewhere, and this is a start. People can always work to develop themselves. We should not look at those who already earn higher but we should focus on the low earners and unemployed, and how this will benefit their livelihoods. R3,500 is a reasonably fair amount.”

“Actually I was shocked that in this day and age when stuff is so costly our government can still afford to romanticise the national minimum wage issue. Everything is ever on the increase in this country. Petrol, beer, bread, cigarettes, everything is going up. Wait, who can sell a house to a person that earns R3,500? Look if it were up to me, it’s not much, but I’d propose a national minimum wage of about R1,000 more. The cost of daily expenses is just outrageous. The R3,500 minimum wage proposal will only suit those people who earn less than R3,500. How about other low earners? Because it doesn’t mean that if you get paid more than R3,500 you are receiving good pay. On the whole, theR3,500 is too little and simply unfair.”

“A proposal of R3,500 is way too little. Some of us work in risky conditions under pressure, and we believe that ultimately what the government proposes as the national minimum wage will determine how employers reward their employees. We are working but we find all our money is spent on ruthless loan sharks because we cannot manage. The government should have proposed a higher amount. Life is tough as we speak. In my line of work I get into contact with lots of dirt and often fall sick. And when I do I often cannot afford medical care. Besides, all employees work really hard and deserve to afford to spoil themselves as opposed to living from hand to mouth. We workers always have to sacrifice a lot. For an example, in order for me to extend my house, I must starve my kids. In order to spoil my kids, we have to be short on something. How is this life? It’s insane.” DM