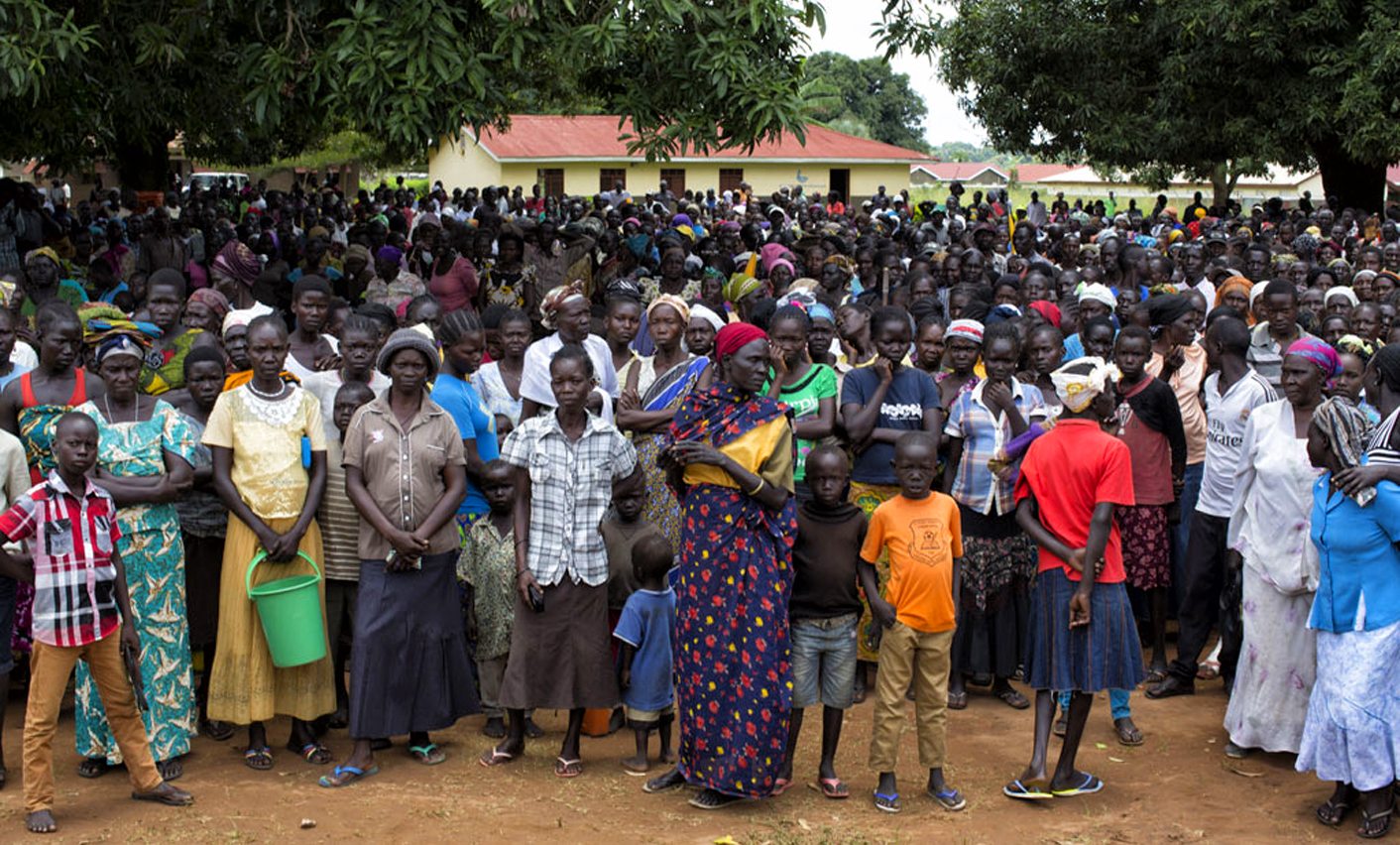 New attacks by government and rebel forces in the city of Yei in South Sudan have prompted fresh calls for an arms embargo. By JONATHAN PEDNEAULT, Human Rights Watch.

Yei was a beacon of relative stability in South Sudan’s long conflict. A place where people sent their kids to study and neighbours lived unscathed by the trouble outside. Not any more. War has reached Yei, and South Sudan’s civil war has turned this once-peaceful town upside down.

When my colleague and I arrived in Yei in October, we found a town in utter disarray. Once bustling neighbourhoods deserted. Sky-rocketing inflation at the market. Government soldiers patrolling the streets, Kalashnikovs in hand. No-go zones controlled by rebels. And a deep sense of fear among civilians: fear of murder, of rape, of arrest, of disappearing into detention.

A few months ago, Yei was considered one of the safest places in South Sudan. While the rest of the country was gradually engulfed as the conflict between two of the country’s leaders – President Salva Kiir and former Vice-President Riek Machar – spilled from the capital Juba over to the north and northeast, other parts of the world’s newest nation were initially unaffected. But abuses against civilians by both government forces and rebel groups soon spread west and northwest.

A peace deal signed in 2015 did little to stem the violence, and by July 2016, both sides clashed anew in the capital, reigniting the conflict. As Riek Machar fled Juba for the south, his forces clashed with government soldiers.

Then the fighting reached Yei.

Yei is now a town where, by night, my colleague and I heard mortar shelling, and by day we listened to horrendous stories of girls being raped, torture in detention, and killings with machetes. More than half the town’s population has fled, and those who remain live a desperate existence.

Both government soldiers and rebels have a horrendous record of attacking civilians in South Sudan. So far, both sides have got away with civilians paying the price for the brutal conflict. That must change, but the self-serving calculations of senior officials and commanders will only change if they face consequences for their actions.

The US has finally circulated a UN Security Council resolution that would impose a long overdue arms embargo on the warring parties and target individual leaders with sanctions. These measures, along with credible investigations and prosecutions of those responsible for serious crimes, could help shield the country’s long-suffering civilians from more abuse. It’s time for the UN to act, before South Sudan’s horrors spread even further. DM