View from The Hague: ‘The ICC bleeding has stopped’

View from The Hague: ‘The ICC bleeding has stopped’ 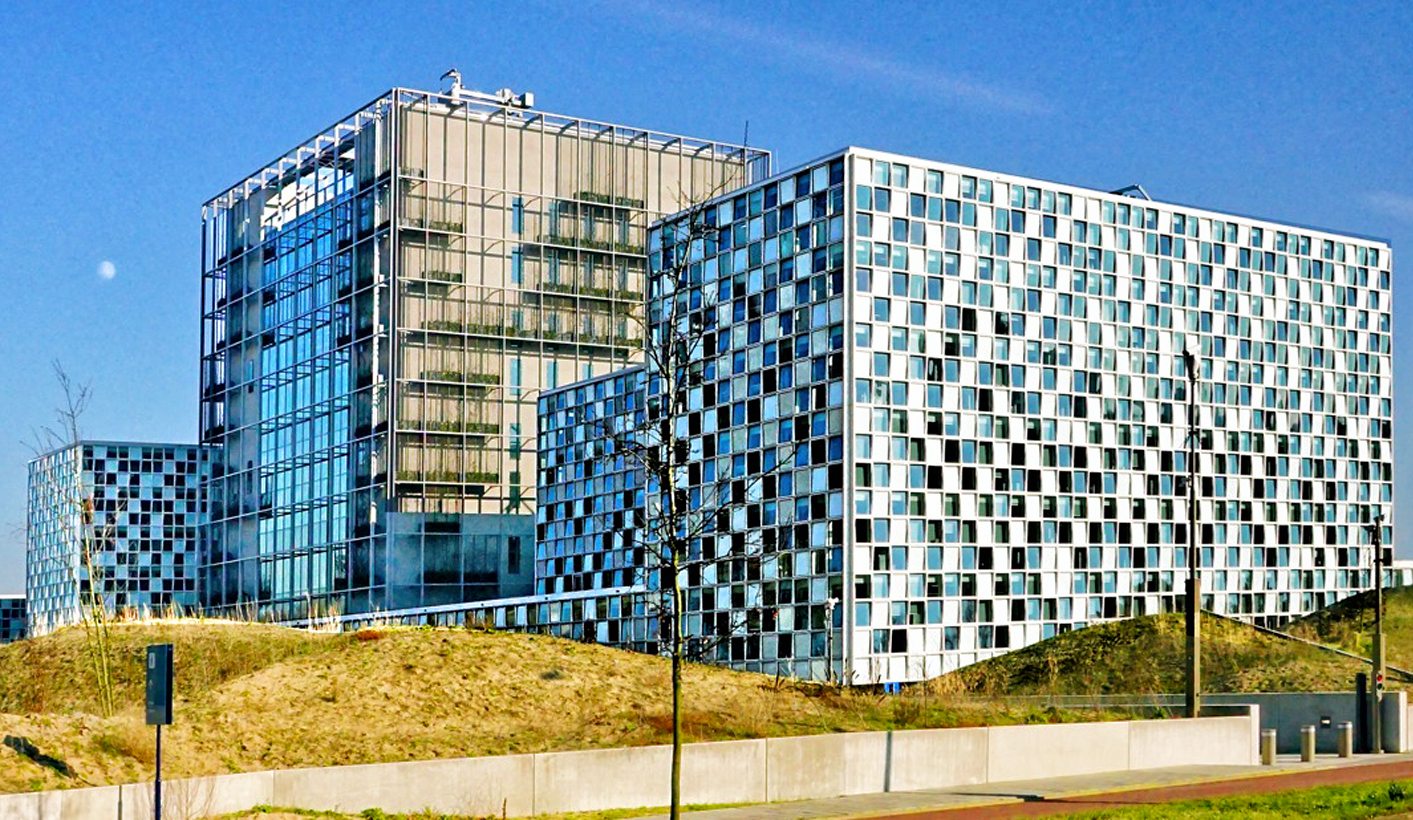 It has been a bad few weeks for the International Criminal Court, with the departure of three member states, including South Africa, prompting plenty of uncomfortable soul searching. But in The Hague, where member states are meeting to figure out how to put Humpty Dumpty together again, the mood isn’t quite as dark as expected. By SIMON ALLISON.

The Hague is a gloomy place right now. Holland’s self-styled International City of Peace and Justice is the home of the International Criminal Court, and member states are meeting here for the first time since the announcement that Burundi, Gambia and South Africa were planning to withdraw. No one’s happy. The triple exit threatens the whole international justice project, and throws into sharp and unflattering relief the court’s uneasy relationship with its African congregation.

If you’re looking for a metaphor to represent that relationship, you don’t have to look far: the city’s grey skies and near-zero temperatures are distinctly unwelcoming to anyone from more tropical climes; a meteorological middle finger raised in the direction of the shivering African delegates.

The general air of doom and gloom has been exacerbated by bad news from other continents. From Russia, the bizarre declaration that it would remove its signature from the ICC founding document, even though that signature was never ratified – and therefore never legally binding – in the first place. In yet another nod to the madness of this post-truth, pre-Trump interregnum, Putin magically contrived to withdraw from a court that Russia was never a member of, dealing yet another blow to the ICC’s credibility.

Not that these technicalities bothered Rodrigo Duterte, the Philippine president who caught his own ICC delegation completely off guard by saying this, just a few hours before they were due to reaffirm the Philippines’ commitment to the Court: “They are useless, those in the International Criminal [Court]. They [Russia] withdrew. I might follow. Why? Only the small ones like us are battered.”

Unlike Russia, however, the Philippines is a member state. It played a crucial role in advocating on the court’s behalf in Southeast Asia, when the ICC was being established, but now looks like it might depart – just as Duterte’s murderous War on Drugs threatens to earn him his own ICC arrest warrant.

But in the midst of all this doom and gloom, there are a few Africans still smiling. One is Hassan Jallow, one of the continent’s foremost jurists and currently president of the International Criminal Tribunal for Rwanda.

This sentiment was echoed by Richard Goldstone, probably South Africa’s most famous judge, who, among a litany of other achievements, has served on tribunals for Rwanda and Yugoslavia, as well as on South Africa’s Constitutional Court. Goldstone makes the crucial point that not all African states are opposed to the ICC – Botswana, Nigeria and Sierra Leone have been vocal in their support for the court – which makes a mass exodus of African states unlikely. “I don’t believe there is going to be any further bleeding of African states parties from the International Criminal Court,” he said. And he would probably know.

So that’s the first ray of sunshine: as far as The Hague is concerned, the rot has stopped. And some in the court are still quietly optimistic that South Africa’s withdrawal will either be declared unlawful by a local court – the Democratic Alliance’s application on this issue will be heard on December 5 – or that South Africa can be persuaded to withdraw its withdrawal (to un-withdraw? To de-withdraw? This is new legal territory, and language has yet to catch up).

The good news doesn’t stop there, according to Dapo Akande, the Oxford University professor who is also one of the world’s foremost scholars on the subject of international law. Akande says, paradoxically, that the very public criticisms from Russia and the Philippines may be a blessing in disguise. “That may actually end up being positive for the ICC, funnily enough. In the sense that for African states it will become much more difficult to make the claim that the ICC is just about Africa. If other states are also upset at the ICC, it makes it more difficult to make that claim.” In other words: if the ICC is upsetting countries all over the world, then it can’t just be biased against Africans any more.

Akande also offers a useful dose of perspective: “The project of establishing international criminal justice must be seen as a long-term one. It would be helpful for us to look at the dynamic in terms of where are we going, are we heading in the right direction, rather than focusing on every point in time… The direction of travel matters more than where we are at each point in time. And we are heading in the right direction. A good analogy to look at is the process of establishing rule of law, accountability in our own domestic legal systems where things did not come at a click of a finger. It’s taken decades and centuries, and we always have to keep working at it.”

For the African delegates braving the elements in The Hague this month, the message is simple: keep your coats handy, you’ll be back here next year. DM

Photo: The ICC building in the Hague, Netherlands, by Roel Wijnants via Flickr