Op-Ed: Are the poor invisible casualties of contaminate...

Op-Ed: Are the poor invisible casualties of contaminated water? 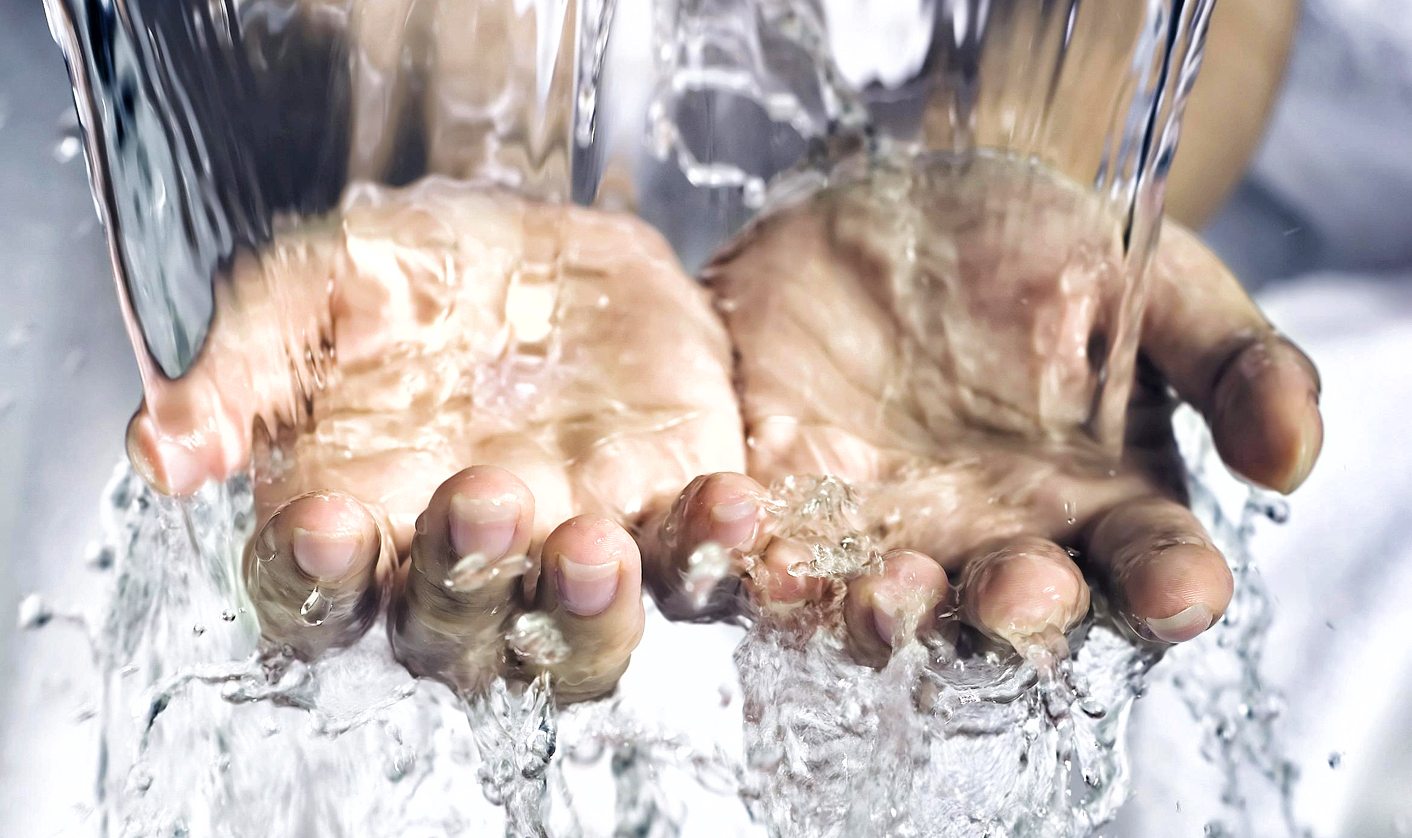 People who eat food irrigated with microcystin-contaminated water are risking their health because they may develop similar neurodegenerative disorders to those identified on the Pacific islands of Guam and Rota. A new hydraulic mission could reverse the pipeline of privilege and ensure the future health of South Africa’s poor. By ANTHONY TURTON for the IRR think tank.

Some years ago while participating in a water seminar at Oxford University, the host held up a glass of water to dramatise that the history of inequality can be seen in a single drop.

Erik Swyngedouw, a Belgian geographer, was referring to the uneven distribution of water quality throughout the world, where the rich can afford bottled water while the poor are left to draw water from polluted rivers and streams.

Prof Swyngedouw is most famous for his work on the “transformation of nature” which postulates that we have created a new form of existence through our engineering interventions.

His powerful concepts inspired me to develop the “hydraulic mission of society”, a government’s official programme to modernise its national economy through aggressive dam building and watercourse-altering projects. It is what another academic, Ken Conca from the University of Maryland in the USA, described as “pushing rivers around”.

Too often, a state’s hydraulic mission favours the wealthy. In South Africa this means the plumbing of privilege: world-class infrastructure for the white minority while leaving the poor majority with rudimentary access.

This country achieved this by hybridising nature through harnessing South Africa’s four Ps – precipitation, people, pipelines and power. Precipitation is South Africa’s rain that falls in places where economic development is negligible. People refer to the densely-populated demand centres, usually cities. Pipelines link the distant sources of rainfall to the demand centres. Power, both political and economic, flows along these pipelines from the poor areas to the rich.

South Africa’s original hydraulic mission favoured development centred on the Witwatersrand goldfield. To do this it transformed nature by pumping water uphill to the privileged and powerful.

Events that began more than 50 years ago in Guam and Rota, two small Pacific Ocean islands, should inform this country’s current hydraulic mission. Like South Africa, these two islands were poor and their infrastructure was crumbling or non-existent. In the 1950s, a neurological disorder struck the populations of Guam and Rota that was statistically at odds with any other region on the planet because only two variables were present – poverty and this disease.

American scientists dispatched to the area identified the cause of this neurological disorder as microcystin – a potent toxin produced by single-celled blue-green algae known as cyanobacteria. This spurred further research.

In 1967 two British biochemists, Arthur Bell and Peter Nunn, isolated a key element of microcystin, ß-methylamino-L-alanine (BMAA). They found this toxin in cyanobacteria living in the water near the roots of a cycad endemic to Pacific Ocean islands, including Guam and Rota. They discovered that the plants were absorbing this toxin which then made its way into its seed, which the islanders ground to flour and ate in a traditional dish.

Fruit bats also ate the cycad seeds. For years, the islanders had hunted fruit bats using bows and arrows. But after the Second World War, they began using guns that soldiers had left behind. These guns made it easier to kill and eat more fruit bats. Until then, the BMAA ingested from ground cycad seeds and a few fruit bats was insufficient to incite the disorder. But once it became possible to eat more bats, the toxin bioaccumulated and a greater percentage of the population fell ill.

The two British biochemists’ groundbreaking research established the causal link between cyanobacteria in water and the neurological disorders in Guam and Rota. Their discoveries accelerated scientific research and helped establish that BMAA:

Scientists have also established links between microcystin and liver cancer and colon pathology and have confirmed that lettuce absorbs microcystin when irrigated with contaminated water.

These serious health implications learned about microcystin-contaminated water need to be applied to South Africa’s poor. Government has supported creating food gardens to eradicate poverty. The poor, particularly those living in or near townships, often grow vegetables on the banks of streams draining urban areas. Sewage contaminates most rivers in South Africa and triggers the proliferation of blue-green algae, which then produces microcystins. This toxin can be found in more than 60% of South African dams, according to the Council for Scientific and Industrial Research.

It is not known if microcystin is making its way into this country’s food chain. This heightens the need to answer several questions:

This potential tragedy can be averted by understanding two lessons learnt in Guam and Rota. First, people who eat food irrigated with microcystin-contaminated water are risking their health and their children’s because they may develop similar neurodegenerative disorders that were identified on these Pacific islands. Second, health and safety standards need to be adopted to provide protection to the poor who grow, sell and buy this toxic food in the informal sector. These facts should be applied to a new hydraulic mission that reverses the pipeline of privilege and ensures the future health of South Africa’s poor. DM

This article is based on a report titled Water Pollution and South Africa’s Poor that was published by the IRR this week. The IRR is a think tank that promotes political and economic freedom.