Health-E News: The Dirt-Eaters – a stressful and dang...

Health-E News: The Dirt-Eaters – a stressful and dangerous addiction for many women 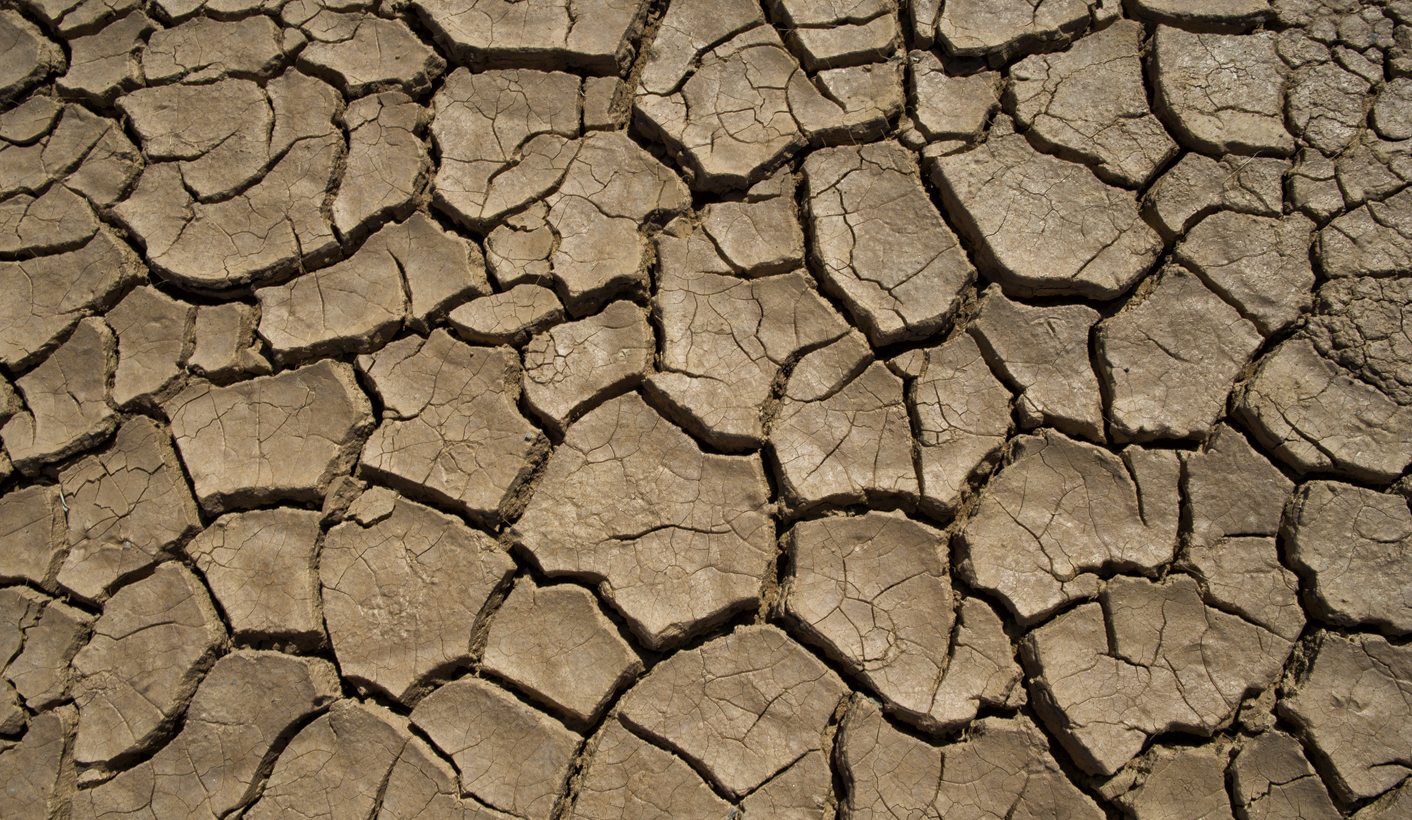 All over South Africa, women have developed a taste for eating soil or clay and now packets of soil are being sold by street vendors alongside their usual products. Health-e’s SANDILE MBILI, BONTLE MOTSOENENG and LINDIWE MSIBI report.

Eating clay is a widespread practice in South Africa and neighbouring countries, particularly among pregnant and lactating women. And the sellers of packeted soil say their customers “go crazy” without it – getting depressed or angry when stocks run out.

The addiction to soil is said to be a health issue triggered by iron and mineral deficiencies, and it can be treated.

Health-e spoke to several women about their soil eating habits, known as geophagia, confirming that for many the desire to eat soil can be a stressful addiction. Some said they started eating soil in their teenage years, while others said they started only after they fell pregnant.

Buhle Mkhize (33) of KwaNyuswa, west of Durban, said she started eating soil five years ago when she was pregnant with her second son.

“I would see a lot of pregnant women coming out of clinic, taking packets of soil from their handbags and eating it. When I asked them why they were eating dirt, they told me it soothed their morning sickness, boosted their appetite and relieved stress. These were worries for me at the time, as I didn’t have much appetite. So I started joining them and I saw my stress easing and my energy coming back,” said Mkhize.

She said eating soil had become an addiction for her and now, five years on, she sees nothing wrong with what she is doing and has no intention of trying to break the habit.

She said she believed that as long as her ordinary diet remained healthy, she exercised regularly and drank lots of water to flush the dirt from her system, she believed she was not doing any harm.

While eating soil has become commonly viewed as a harmless practice, KwaZulu-Natal general practitioner Dr Lungi Masuku warned that it was a symptom of anaemia – an iron shortage that needed to be treated – and that women who ate soil faced the risk of ingesting material that could be harmful.

She said many women developed iron deficiencies during pregnancy and would start eating soil as a result. However, they could develop a worm infestation or other parasitic and bacterial infections by eating dirt, she warned.

She said women who ate soil should tell their doctors about their cravings so that a proper check could be done to ascertain the cause, and to prescribe supplements such as iron, magnesium or zinc tablets where necessary.

She also suggested that women with soil cravings eat a lot of beetroot and liver because these foods carried a high iron content.

“Soil is a foreign material carrying a lot of dirt and harmful agents such as worms, animal faeces and fungi. There are various problems that ingesting soil can cause the human body by disturbing bowel movements or even causing a bowel obstruction. Women need to be told that what they eat can present a danger,” said Dr Masuku.

Another soil addict, Ayanda Dlamini (28) of Botha’s Hill, said she would sometimes travel six or seven kilometres from home to fill bags of soil to eat because the sand in her neighbourhood tasted bad.

“I do agree that I am an addict, because I started eating soil when I was 18 years after seeing my sister do it. It has been 10 years now and I have been admitted in hospital with gastritis more than three times. I often struggle when I go to the toilet and feel like I cannot continue life like this. If there was a rehab centre for people who eat soil, I would be the first one to attend it,” Dlamini said.

Dr Masuku said more doctors should question their patients on possible soil eating habits, so that they could be diagnosed and treated. She said the media had a role to play by informing communities of the dangers of eating soil, and explaining the need for soil addicts to seek treatment for the iron and mineral deficiencies that are the cause of their habit.

Eating soil is also common in the Free State where health practitioners don’t recommend the practice but recognise that it is happening.

There are positive and negative effects of eating soil, she said. For some, eating soil served a purpose: some found it prevented diarrhea, some used it to boost their appetite while others found it reduced their hunger.

Dikeledi Nqubuka (26) of Bohlokong near Bethlehem in the Free State said: “I started eating soil two years back when I was pregnant. Today I still eat it. I buy two packets every time I am in town, and it only costs R7 a packet. I really enjoy eating it, but I know that I will be constipated and am now used to it.

“I don’t go a day without it. It just makes me happy and I feel satisfied after eating it and it doesn’t affect me in any way up to today,” she said, describing the lift she receives from it.

Gynaecologist and obstetrician Dr George Lee Hough from Bethlehem said pregnant women eat soil as it soothes their morning sickness and it enhances their intake of calcium and other minerals that are needed for baby development, and often because they lack of iron.

Clay minerals, he said, have been reported to have beneficial microbiological effects, such as protecting the stomach against toxins, parasites and pathogens. Mineral content in soils may vary per region, but many contain high levels of calcium, copper, magnesium, iron and zinc that are critical for pregnant women.

He said there were obvious health risks as soil could be contaminated by animal or human faeces, with tetanus being a further risk as well as lead poisoning.

Dineo Ramatsa and Caroline Msibi of Orange Farm also indulge in eating soil. Both are unemployed, enjoy playing cards, and share in a common love of eating soil.

It started when Ramatsa was pregnant with her last born child. Her teenage daughter Tina would bring soil from school, and Dineo got hooked the first time she tasted it. “I liked the way it melted in my mouth and from then on I couldn’t stop. Especially when I’ve just finished eating food, I need my soil just to complete my meal,” said Dineo.

Both have had bad experiences with their addiction, and both said they suffer from extreme constipation.

“I’ve always known that this eating soil is not good for me but I can’t get over the addiction. I always drink lots of water after eating it but I still experience stomach pains whenever I go to the toilet,” said Ramatsa.

Msibi started eating soil when she fell pregnant in 2007 and wanted to stop her nausea.

“I spend close to R10 a day, buying the soil,” she said. “I don’t buy my soil from just any of the street vendors. I only have my one vendor that sells nice smooth white soil, because I know how soil should taste. But honestly, I really would love to give it up,” said Msibi, explaining the helplessness she feels with the addiction.

“I sometimes experience abdominal pains and constipation, but I don’t go to the doctor because I know it’s because I eat soil.” DM