GroundUp: Victory for right to protest

GroundUp: Victory for right to protest 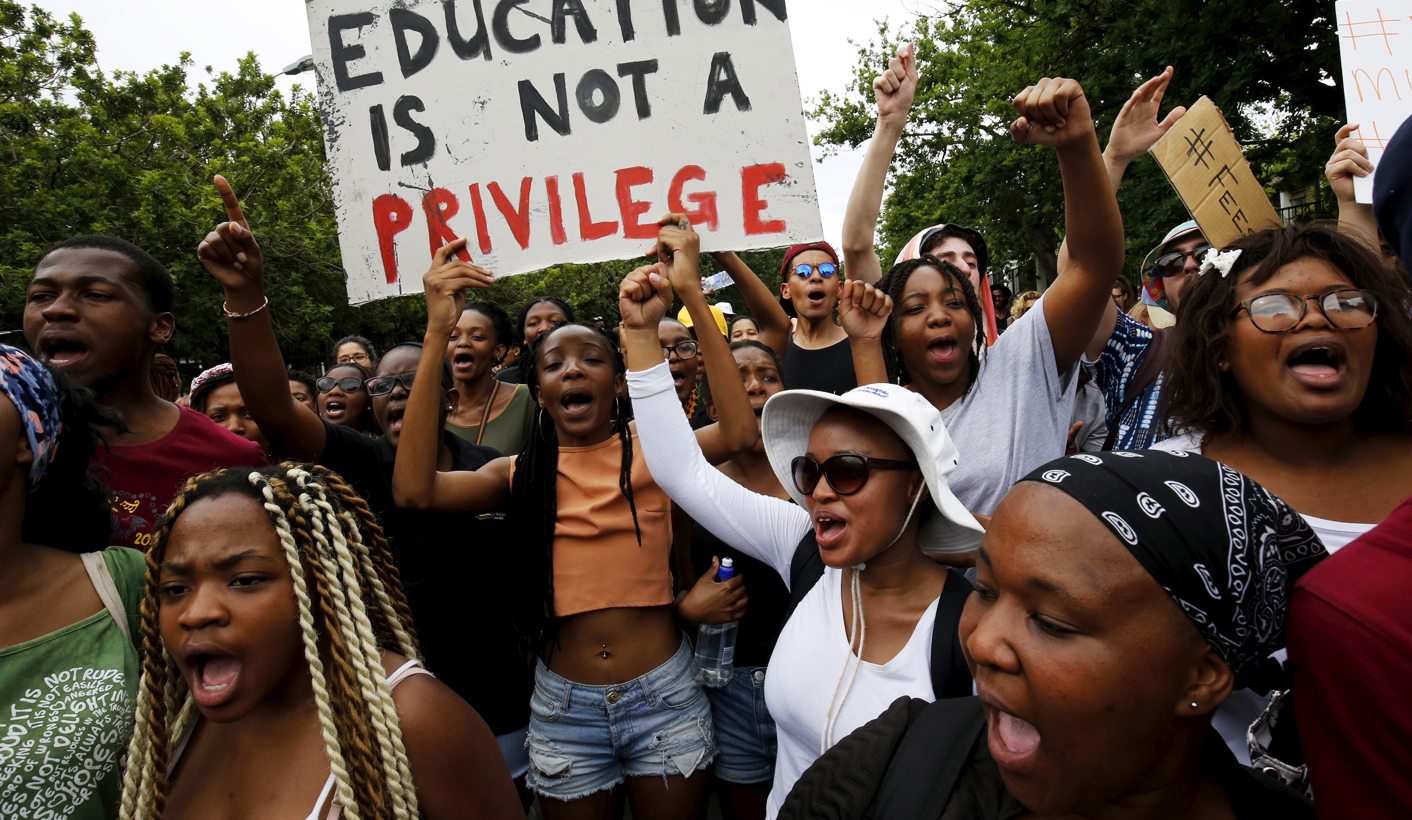 The convictions have been set aside of 94 Free State health workers who had been arrested for attending a protest, which is not an offence. By Safura Abdool Karim for GROUNDUP.

The Free State High Court has overturned the convictions and sentences of 94 protesters, most of whom were health workers in the Free State Department of Health. The 94 had been convicted in the Bloemfontein Regional Court of contravening section 12 of the Regulation of Gatherings Act, 1993 when they held a vigil outside Bophelo House, the headquarters of the department, in July 2014.

The protesters initially gathered on 9 July 2014, after being dismissed by the department, to protest against the failures of the provincial health care system. Their protest consisted of non-violent activities such as singing and chanting. When the police arrived, they advised the protesters that their gathering was illegal as they did not have the required documentation, and ordered them to disperse. The police then arrested approximately 80 protesters who did not comply. A second group of approximately 30 protesters gathered early on 10 July 2014 and were subsequently arrested.

While 94 of the arrested protesters pleaded not guilty, a few of them pleaded guilty and acquired criminal convictions, according to a statement issued by the Treatment Action Campaign (TAC), which has been fighting for the rights of these protesters and highlighting the troubles of the Free State health system. In October 2015, the 94 protesters who pleaded not guilty were convicted of contravening the Act and given suspended sentences of three months imprisonment with the option of a R600 fine.

The provisions of the Act apply to gatherings of more than 15 people on any public road or place if they meet to discuss the actions of the government, political parties or political organisations. Before such a gathering takes place, the people convening the gathering have to give notice to a “responsible officer”, usually seven days before the event. The Regulation of Gatherings Act came into force before the Constitution and replaced a number of apartheid-era statutes used to suppress protest action.

All 94 protesters appealed their convictions on the same basis that the actions they were convicted of – attending a gathering where prior notice was not given – were not criminal offences under the RGA. Under the Act, a person who convenes a protest without giving prior notice is guilty of a criminal offence but there is no equivalent provision for the people attending the protest.

The protesters also argued that if the Act was interpreted to make mere attendance at a gathering a criminal offence, it would contravene their constitutional right to protest. The primary basis for their challenge was that the protesters could not be convicted of a criminal offence if their conduct was not a crime under the Act.

The state argued that failure to give prior notice for a gathering would mean it is automatically prohibited, because prior notice allows authorities to put measures in place to ensure no one is injured by the protest activity.

By considering whether attendance could be a criminal offence under the Act, the court recognised that some gatherings and protests occur spontaneously and, as a result, it is not always possible for prior notice to be given.

The court also recognised the importance of the constitutional right to freedom of assembly as central to democracy and giving “a voice to the powerless”. The court said that the state’s interpretation of the Act would result in protesters potentially being imprisoned and getting criminal records, which undermines the spirit of the Constitution.

The court found that the Act did not create an offence for mere attendance at gatherings where no prior notice had been given. This means that protesters who attend spontaneous peaceful protests are not committing a crime and cannot be arrested unless the protests become disruptive.

While this judgment represents a victory for protesters and the right to freedom of assembly under the South African Constitution, it is important to remember the two-year-long battle these protesters faced before having their rights vindicated. They had the support of many pro bono lawyers and NGOs such as TAC and SECTION27 who made sure their case was publicised and assisted in covering the costs of litigation and other costs associated with attending court. This, unfortunately, is not the reality for many. DM