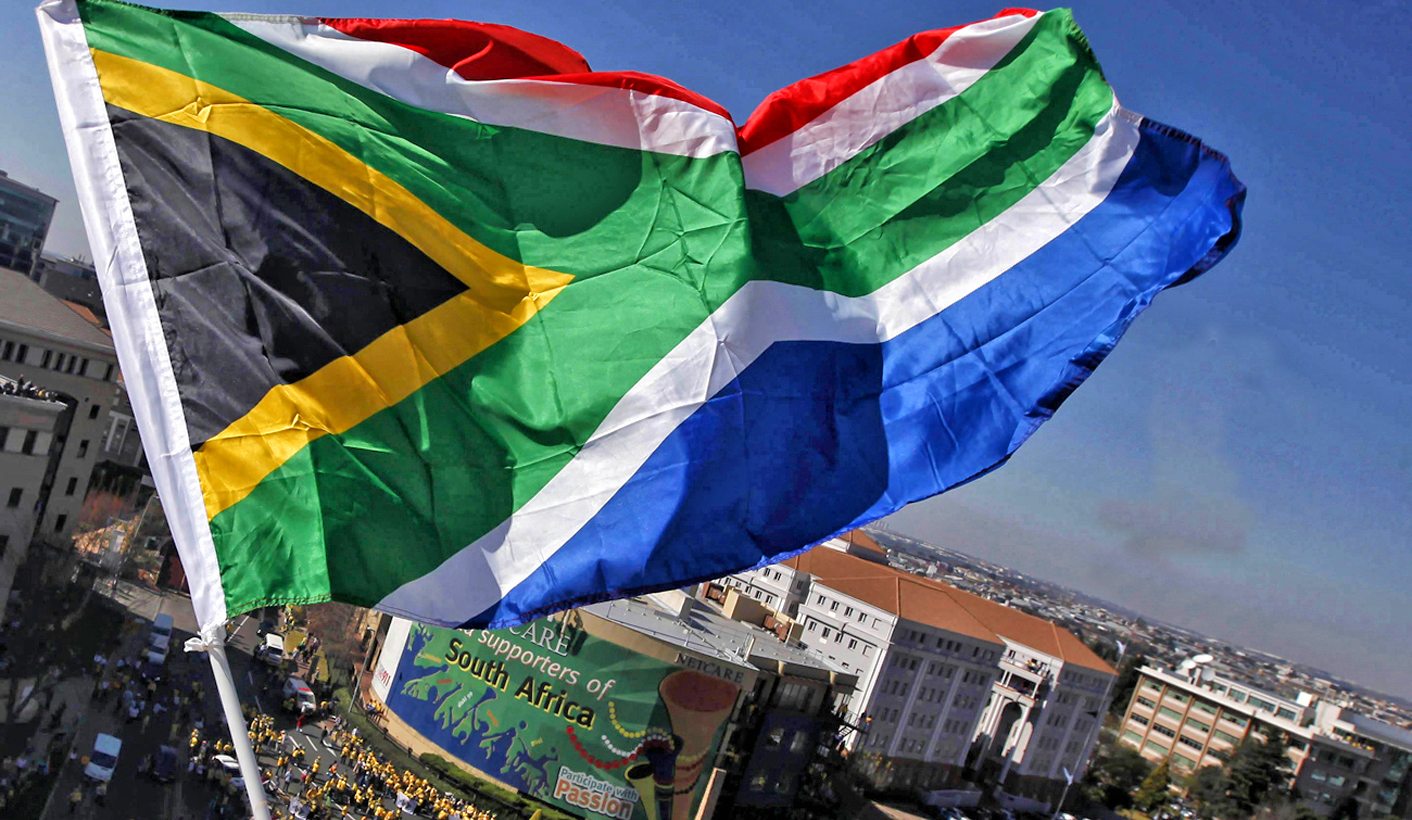 South Africa took its place as a democratic sovereign state after a struggle against racist oppression and exploitation that inspired the world. Ours was a just struggle, executed with courage, discipline and ethical leadership. It offered the world a beacon of hope – a vision of a truly united, non-racial, non-sexist, democratic and prosperous society. By SAVE SOUTH AFRICA.

We, the people of South Africa,

These hopes and dreams are, however, now being dashed and trodden on by a rapacious predatory elite which is undermining the gains of our struggle and destroying the legacy of all those who fought so valiantly.

The dignity that has briefly been bestowed on those most marginalized by apartheid is being ripped away as state resources are misappropriated with impunity by this criminal enterprise. Corruption consumes billions each year, crime escalates and yet the political elite remain secure in their comfort.

In the meantime, inequality deepens, poverty flourishes and unemployment thrives. Another generation is becoming “lost”.

Institutions of governance — such as the National Prosecuting Authority, the Hawks, SARS and the Independent Police Investigations Directorate — are being weakened and compromised before us. This undermines the rule of law and the state’s ability to fight crime and corruption. Although a few functional state institutions remain intact – we have an independent judiciary, there is a vibrant civil society and vigilant media – they cannot make up for these major institutional deficiencies.

In the words of the Deputy President, we have a government “at war with itself”.

While the National Treasury, working with labour and organised business, seeks to convince the international investor community that we are committed to building our economy in a responsible way, state-owned entities are manipulated to provide a conduit for wealth accumulated by a few well-connected people.

Evidence of this has emerged in the former Public Protector’s report, “State of Capture”, which reveals a web of conspiracies involving the President, his family, Cabinet members, state-owned companies and the Gupta family – with the President as the key facilitator of corruption.

We have the infrastructure for a constitutional state, but one that is stagnant in practice.

The key ingredients of the democracy that our Constitution promises – openness, accountability, responsiveness, equality and social justice – are routinely ignored.

The President has failed us: The President was found by the Constitutional Court to have acted in violation of his constitutional responsibilities in dealing with the Public Protector’s report on upgrades to his private residence – and thereby to have flouted his oath of office. Furthermore, the State of Capture report has clearly exposed the extent of corrupt collusion between government and private interests, and the fact that the President has condoned and even facilitated state capture.  He cannot be allowed to continue to violate the Constitution and disrespect his oath of office.

Parliament is failing us: Mechanisms to hold government accountable are failing. Parliament has failed to hold the President to account, both during the processing of the Public Protector’s report and after the Constitutional Court ruling. It has also not taken any measures to ensure it will be compliant with its constitutional responsibilities in future.

Our call to action:

There is no doubt that we need to inject new energy and urgency into our body politic. As South Africans, citizens and residents, women and men as equals, we should come together to reclaim our freedom – black and white, of any faith and no faith, rich and poor, urban and rural, young and old, unemployed and employed, all sexual orientations.

We must recommit ourselves to realize the vision of our Constitution: “To heal the divisions of the past and establish a society based on democratic values, social justice and fundamental human rights.”

We therefore call for:

We must SAVE SOUTH AFRICA for the sake of future generations.

How to become a #SaveSouthAfrica activist

If your answer is yes, then become a #SaveSouthAfrica activist. Our call to action starts with you. Don’t wait for instructions – become an active and responsible citizen. Take this campaign to the people you love, your comrades, colleagues and friends. Start organising and stand up for your rights and your future!

Get involved in our activities:

Photo: A South African flag is waved on top of a building as thousands of supporters of South Africa’s national soccer team “Bafana Bafana” celebrate on the streets of Sandton during a parade of their team in Johannesburg June 9, 2010.  REUTERS/Christian Charisius