Op-Ed: African states must not waste a golden opportunity to build a better system of international justice 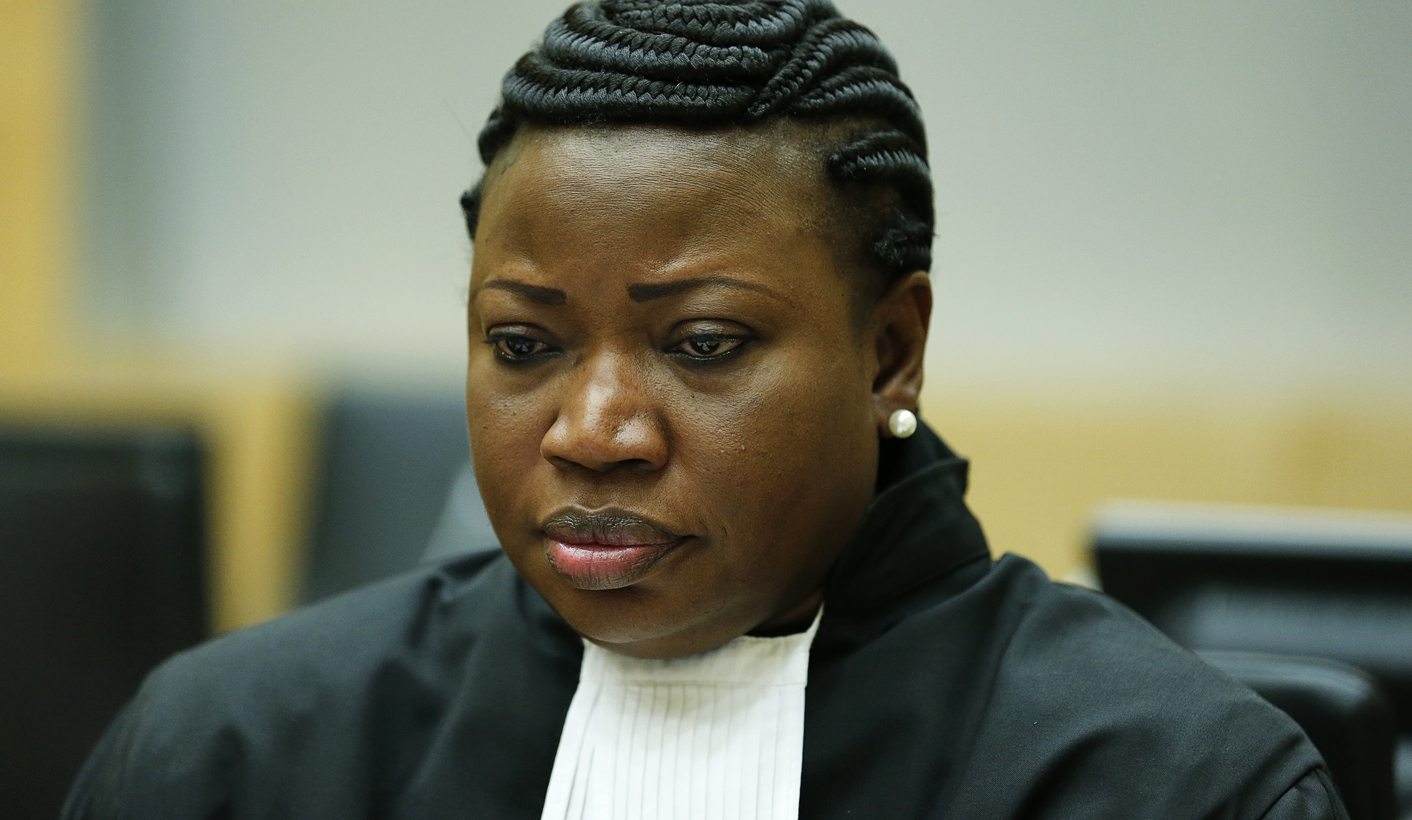 When three African countries – Burundi, South Africa and Gambia – recently made moves to leave the International Criminal Court, it was broadly seen as a repudiation of the court’s heavy focus on Africa. But the court’s challenges are much broader than that. By SOLOMON SACCO and NETSANET BELAY from Amnesty International.

The challenges to the International Criminal Court (ICC) go far beyond the attacks from some discontented African states and the loss of a few members. The ICC has not been perfect and it does a disservice to the victims of the world’s worst crimes to pretend that it has.

This sudden rush for the exit should be seen as a golden opportunity for the court’s member states, meeting this week in The Hague, to support the court to better deliver justice for the victims of crimes under international law and human rights violations.

Given South Africa’s instrumental role nearly 20 years ago in building consensus for creating the ICC to end impunity for crimes such as genocide and apartheid, its withdrawal is particularly disappointing.

South Africa’s leaders might have used the moral authority won in its struggle against racial discrimination and apartheid to build a stronger, more effective court. Instead, they left in a fit of pique after refusing to arrest a head of state facing charges of genocide, crimes against humanity and war crimes in Sudan’s Darfur region.

The Office of the Prosecutor of the ICC must be independent to carry out its work effectively and without political interference. However, some of its choices raise many legitimate questions.

Despite these questions, there are welcome signs of significant changes within the Office. The ICC has recently opened a preliminary examination in Palestine and investigations in Georgia. Meanwhile the Office of the Prosecutor has stated that it will take a decision on whether to open an investigation into crimes committed in Afghanistan imminently, which could see investigations of US personnel for torture committed in the country.

These are hopeful signs that the court is beginning to understand its role in ensuring justice for victims outside Africa. But more must be done, and Amnesty International will act as a watchdog and promote a universal court which stands strong against the abuse of power, wherever it occurs.

We will need allies, including states parties, particularly those from the global South, to achieve this. They can insist that the court is provided with sufficient resources to expand its work to other situations. They can refer situations that are not being investigated to the ICC prosecutor. They can demand the co-operation of states from the global North, whose commitment to the court will no doubt be tested when investigations are opened into situations where their geo-political interests are affected or their nationals are implicated. For example, northern states allied to Israel have not been sufficiently supportive of the preliminary examination on Palestine, and South Africa must play a leading role in ensuring full co-operation with the office of the prosecutor.

Of course, many of the ICC’s challenges are not of its own making.

Many powerful countries are not members of the court – especially Russia, China and the USA, meaning their nationals are beyond its jurisdiction in most cases. These holdouts should be urged to join the ICC. Unfortunately South Africa leaving the Rome Statute system send the opposite message, giving cover and comfort to the hypocrisy of the permanent members of the UN Security Council who refuse to join.

The political nature of the Security Council’s power to refer cases to the prosecutor of the ICC has been another external challenge. Why has this power only been used twice – for Libya and Sudan, both countries in Africa? What about Iraq? Israel? North Korea? Syria? Here, the ICC is very much hostage to global politics.

Amnesty International has repeatedly called on the UN Security Council’s permanent members to voluntarily refrain from using their veto in situations, such as the ongoing conflict in Syria, involving crimes under international law and other serious violations of international human rights. We need South Africa, along with other countries that have suffered gross inhumanity, to take a lead and speak up when the Security Council’s dithering betrays victims of the most heinous crimes.

The ICC needs to reform itself and has started moving in the right direction. If it continues, there will be testing times ahead. It therefore needs the engagement and support of all its member states to live up to its aims of bringing the perpetrators of atrocious crimes to account, and providing justice and reparation for the victims. Renewed pressure should be put on all states to join the court so it can work to end impunity on all continents.

Instead of southern states walking away from the court when they are most needed, they should use their power to strengthen international justice. The only way to do that is by remaining within the court’s Rome Statute system.

We call on South Africa, Burundi and Gambia to join us in that effort to make a stronger court that can deliver justice to the victims of atrocities, wherever in the world they occur. DM

Photo: Chief prosecutor Fatou Bensouda seen during the case of Thomas Lubanga during the first-ever sentencing delivered by The International Criminal Court (ICC) in the Hague, the Netherlands, 10 July 2012. EPA/JERRY LAMPEN / POOL