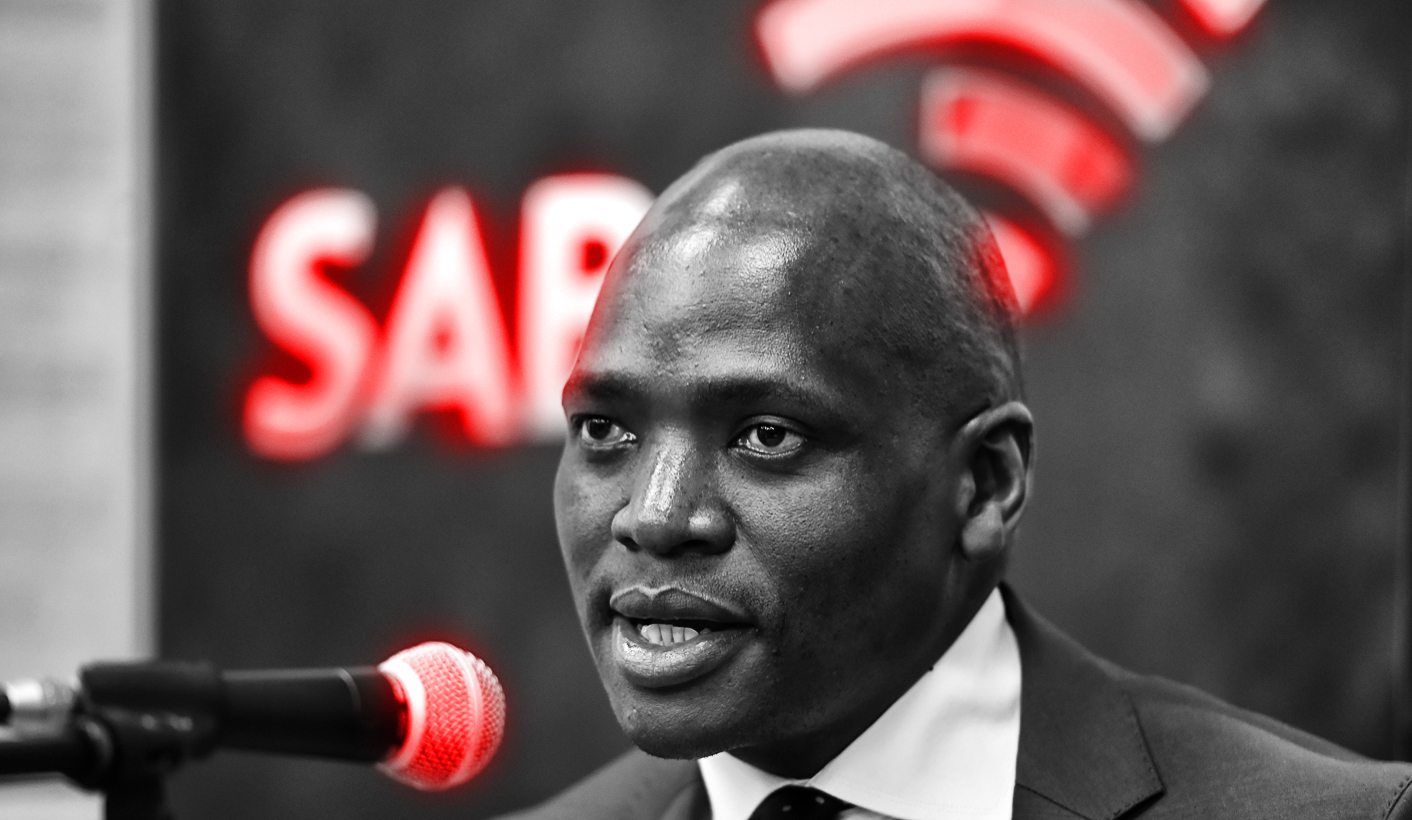 The current swirl of our politics is such that we spend a lot of time trying to analyse what is going on, in an attempt to make sense of it all, and thus predict the future, and how we will all be affected. To do this, we see the personalities involved as politicians. They may have different roles, as presidents, or ministers, or CEOs or in some cases general managers for corporate affairs. But the time has come for some of these people to no longer be treated as politicians, but as people who use politics to better their positions. Instead, some of them now need to be analysed as though they are members of the Mafia. But at the same time, others are still playing by the rules of politics. These games have different rules. And if those who follow the normal rules of politics don’t act quickly, those who operate by the rules of the Mafia could win. By STEPHEN GROOTES.

On Friday afternoon, Brian Molefe resigned as the CEO of Eskom. As Friday afternoon surprises go in newsrooms across the country, it was a biggie. Not so much because of the importance of the person, and his centrality to all of the claims around the State of Capture report, but because we do not have a political culture of resignations. People under pressure here do not resign, they are forced out. Even Number One himself had to be fired as Number Two back in the day. And the claims against him, emanating from the trial of Schabir Shaik, were far more damning than the claims against Molefe.

Molefe’s stated reason for resigning is that he wants to clear his name. He is adamant that he has been badly treated by Thuli Madonsela. He says, in his statement, that he is resigning because it is in the “best interests of Eskom and the public” to do so. It is a powerful thing to say under any circumstances. Here, because resignations happen so rarely, it is even more so.

But, we have to ask, is that his real motivation? One of the reasons why other democracies have this culture of resignation is that as a long-term political tactic, it’s very effective. You resign, you clear your name, you come back. There is no long-term damage to your career. In Britain, Peter Mandelson resigned as a cabinet minister twice, and still ended up in an important post. If you were someone as knowledgeable about how the world works as Molefe, you may well think that this is the right course.

But the problem here is those phone calls to the Guptas. By his own admission, he did not sleep the night after the report was released. And then of course, he cried. For someone as confident as he is, this is a sign that he has been badly shaken.

A more cynical view could be that the real significance of this resignation lies in this question; who would have themselves had a sleepless night after he resigned? Try this for a scenario; if you are Brian Molefe, someone who was always going to be a rich man, who is hugely competent, knows things, and knows people, and you had never really been that close to the current Number One, and you were suddenly caught up in this web of corruption, what would be your best long-term course? If your analysis is that Zuma is about to go, that his time is nearly up, wouldn’t the best way be to swap sides now? Come clean, tell everyone everything that happened. You will suffer for a while, but when the new people take over (whether they be in the ANC or otherwise) you will probably be looked after.

But Molefe is someone who appears, for the moment at least, to be playing by two sets of rules – politics and the mafia. Resigning as he has is a sign of obeying the rules of politics. His behaviour, as alleged by Madonsela, shows that he was involved in a good old-fashioned protection racket in which he helped forced the Optimum Coal Mine out of business, and helped his friends, the Guptas, to take over.

Someone who is now playing only by the rules of the Mafia is Hlaudi Motsoeneng. On Sunday the Sunday Times confirmed rumours that have been floating around for some time. That members of the “SABC Eight”, the group of journalists who have challenged Motsoeneng at the SABC, have been the victims of violent attempts upon them. The report details how cars have been broken into, searched, and nothing was taken, homes were broken into, one was trashed, shots have been fired, a car was rammed into a journalist’s vehicle, their attorney was told to stop the case or “the girl dies”.

This is clearly Mafia-style behaviour. It is not politics, it is organised crime.

The starting point to work out who is responsible for this is to use our trusty old political question: “Who benefits?” It’s a simple answer – those who are currently in power at the SABC. And we all know the answer to that, don’t we? It must surely be Motsoeneng and the people around him. You have to ask if this includes the Communications Minister Faith Muthambi, who has defied the ANC’s instruction to “fire, or immediately suspend” the SABC’s board.

The fact that Motsoeneng could be in some way involved in this is strengthened by his own behaviour in what we used to see as the political space. A few weeks ago he used a “New Age Breakfast Briefing’ to publicly threaten ANC Chief Whip Jackson Mthembu. He said that if Mthembu didn’t shut up he would tell all about a meeting that they had once had.

This can be nothing else but a public attempt to blackmail a politician. And who does this kind of thing in public anyway? It’s madness. The whole point of blackmail is to do it in secret, so that no one knows about it.

Unfortunately, Motsoeneng is not alone. The same edition of the Sunday Times carried a story about how Number One’s currently estranged wife, Nompumelelo Zuma, is still being regarded by the NPA as a criminal suspect. She’s accused of trying to poison him. While the facts of the case are murky, it could be claimed that the NPA is not doing its duty here, and is being used to simply keep the pressure on her.

This creeping Mafia-isation of our politics has several causes. A culture of corruption is one of them. But much of the blame must surely go to those who are at the top, those who benefit, those who stand by and do nothing.

For those who are playing by the rules of politics, this makes their life much harder. That said, they have one ace in the hole. They do have a vote. In branch meetings, regional meetings, provincial meetings, NEC meetings and NWC meetings.

And in elections. DM