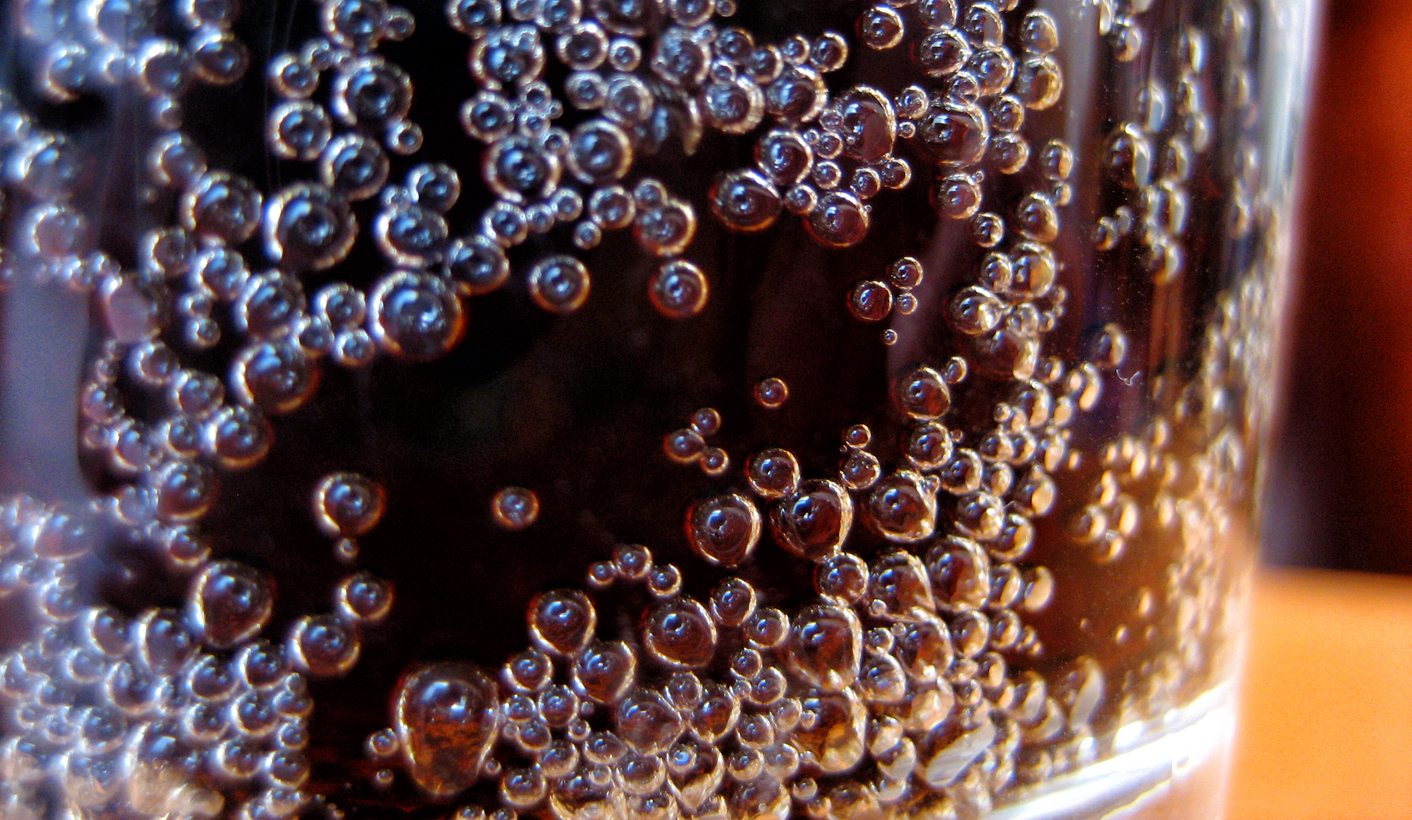 The rate of type 2 diabetes in South Africa has increased by over two-thirds in just five years, mostly as a result of poor diet. Today – International Diabetes Day – MICHAEL F JACOBSON explains how big beverage companies have tried to side-step the evidence linking their drinks to health problems, for HEALTH-E NEWS.

Michael F. Jacobson, PhD, is president of the Center for Science in the Public Interest, a non-profit watchdog and consumer advocacy group based in Washington DC that advocates for safer and healthier foods.

Big sugary drink companies have perfected the artful dodge on the link between sugar drinks and increased risks for obesity, type 2 diabetes, heart disease, and tooth decay. And it’s on full display in the current debate in South Africa over the proposed tax on sugar drinks.

When the South African government first announced the tax last February, the Beverage Association of South Africa immediately trotted out its “discriminatory tax” talking point, arguing that sugar drinks were being unfairly targeted.

“There is mounting data showing that taxing one small part of consumers’ daily diet – sugar-sweetened beverages represent less than 10% of daily caloric intake – will not result in any significant decrease in overall sugar consumption,” said the Beverage Association of SA’s (BevSA) press release.

What BevSA didn’t mention was this advice from the 2013 Food-Based Dietary Guidelines for South Africa, which states: “An intake of added sugar of 10% of dietary energy is an acceptable upper limit. However, an intake of [less than] 6% energy is preferable, especially in those at risk of the harmful effects of sugar, e.g. people who are overweight, have prediabetes, or who do not habitually consume fluoride (from drinking fluoridated water or using fluoridated toothpaste). This translates to a maximum intake of one serving (approximately 355ml) of sugar-sweetened beverages per day, if no other foods with added sugar are eaten.”

The South African guidelines also note: “Over the past decade, a considerable body of solid evidence has appeared, particularly from large prospective studies, that strongly indicates that dietary sugar increases the risk of the development of obesity and type 2 diabetes, and probably cardiovascular disease too. These findings point to an especially strong causal relationship for the consumption of sugar-sweetened beverages (SSBs).”

Big Soda’s allergy to the scientific evidence on the health risks of sugar drinks is something we are quite familiar with in the United States, and its shading of the facts is well documented.

In August 2015, The New York Times reported how Coca-Cola was funding the Global Energy Balance Network (GEBN) to promote its version of the science in medical journals and at scientific conferences, with the GEBN messengers saying that obesity was only a matter of exercise.

Along with 35 other scientists, I wrote a letter to The New York Times calling the GEBN statements “scientific nonsense”. We pointed to the comprehensive review of the medical literature by the US Dietary Guidelines Advisory Committee published in February 2015, that concluded there was “compelling evidence for the causal link between sugary drinks and disease, as well as the need for exercise. Unfortunately, Coca-Cola and its academic helpers won’t accept the well-documented evidence that sugary drinks are a major contributor to obesity, heart disease and diabetes.”

Another example of Big Soda’s scientific denialism came earlier this year when the industry sued San Francisco for requiring warning statements on sugary-drink advertising. The industry and the city both provided the trial judge with expert reports, analysing the science supporting the proposed statement: “WARNING: Drinking beverages with added sugar(s) contributes to obesity, diabetes, and tooth decay. This is a message from the City and County of San Francisco.”

After reviewing both the industry’s and the city’s expert’s interpretation of the science, the judge, writing a closely reasoned and nuanced opinion, ruled: “The Court thus concludes that it is likely the City’s mandated warning (and its use of the term ‘contribute’) is factual and accurate, even as to obesity and diabetes, and the City had a reasonable basis for identifying SSBs as a cause. The City has a legitimate interest in public health and safety, and the warning that SSBs contribute to obesity and diabetes is reasonably related to the City’s interest in public health and safety, particularly in light of the evidence indicating that SSBs are a significant source of calories as well as a significant source of added sugar.”

Writing in the Journal of the American Medical Association (JAMA) in August, Dr Dean Schillinger, a medical professor at the University of California at San Francisco, and I analysed the various methods Big Soda is using to twist the scientific evidence in public policy debates such as the one in San Francisco. Here is a list of just some of the industry strategies we came up with: paying for biased research, hyping flawed research where the trials don’t have sufficient size to support the conclusions, and engaging in scientific reductionism.

Finally, the World Health Organisation recently released a report on a technical meeting where the evidence was reviewed on the impact of sugar-drink taxes on health. The report concluded “there is reasonable and increasing evidence” that taxes reduce consumption, and that “[V]ulnerable populations, including low-income consumers, are most price-responsive and, in terms of health, benefit most from changes in the relative prices of foods and beverages.”

“Oppositional arguments against taxes are usually either false or greatly overstated,” according to the report, which noted that the industry’s job-loss argument was disproved both by academic studies and the real-world experience of increased tobacco taxes where tobacco companies predicted job losses that did not come to pass.

South Africa can expect to see Big Soda pull all of these tricks out of its bag in an effort to stop a sugar-drink tax. The industry has relied on a cloak of invincibility to date, arguing that the public has rejected taxes as an appropriate public health intervention time after time.

It’s why we have seen Big Soda drop more than $30-million just this year to fight soda taxes in Philadelphia, Boulder, Colorado, and three communities in California’s Bay Area in my country. The industry knows that a tax would reduce consumption of its most popular products.

But despite the huge marketing push, last week San Francisco, Oakland, and Albany in California as well as Boulder, Colorado and Cook County, Chicago voted for taxes on sugary drinks. They join residents in Berkley and Philadelphia who had already voted the tax in.

Big soda companies can expect to continue to lose, while the public’s health will be the real winner. DM

Photo: Glass of Bubbles, by Peppered Jane via Flickr