Op-Ed: Can SADC pass the Lesotho-test? 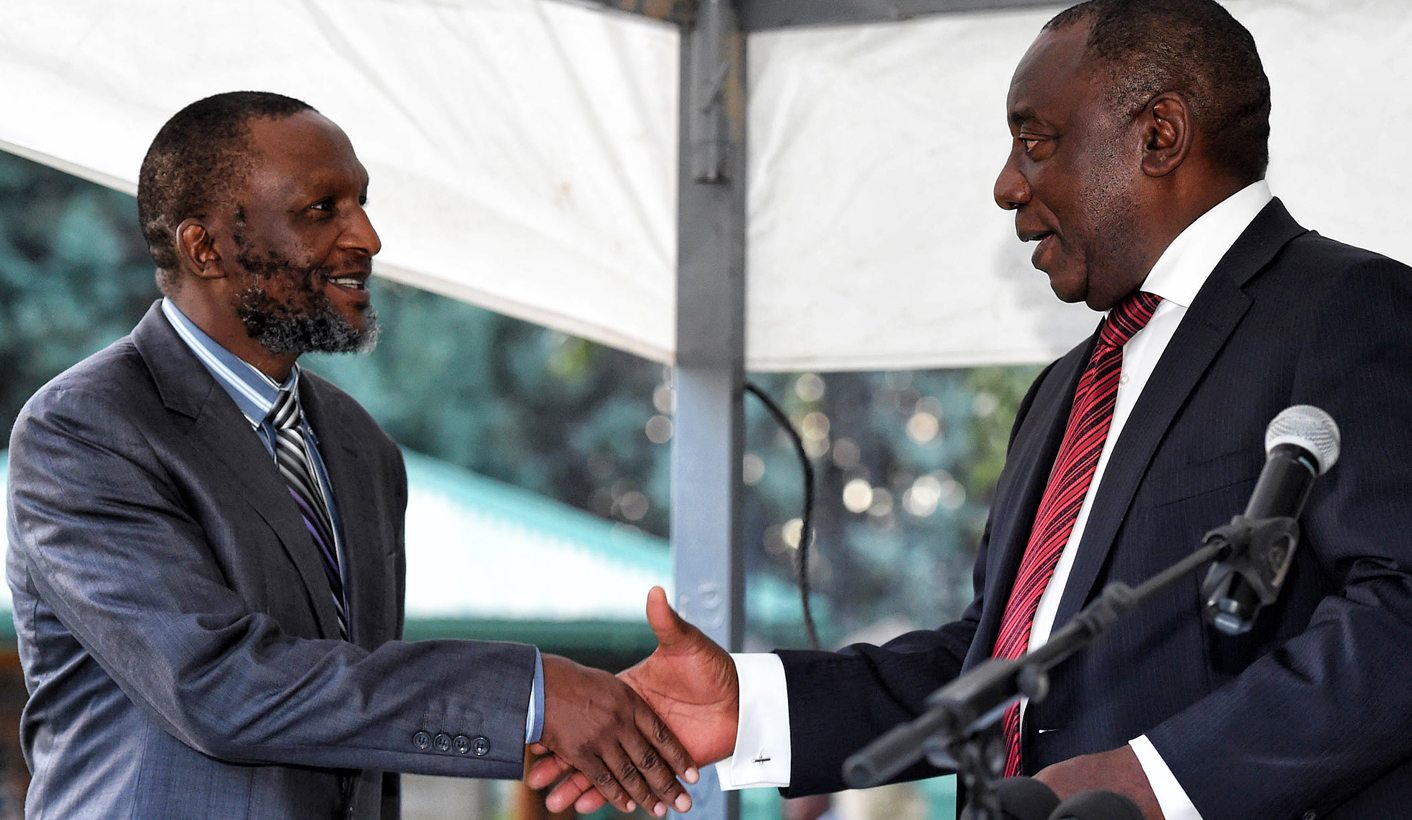 At the end of October, the Lesotho Court of Appeal gave judgment in an important case relating to efforts by the Southern Africa Development Community (SADC) to bring peace to Lesotho. The extent to which SADC is able to act following the judgment may have lasting implications for Lesotho and SADC’s own reputation in defending “democracy, peace, security and stability”, as framed in its establishing treaty. By ANNABEL RAW.

In June 2015, LDF soldiers shot and killed the former commander of the Lesotho Defence Force (LDF), Lt-Gen Maaparankoe Mahao. About 50 soldiers were concurrently apprehended on what later emerged to be charges of plotting a mutiny.

These events, signalling instability in a country whose political authority is delicately premised on the support of the army, prompted SADC to intervene. At the invitation of the Lesotho Prime Minister, an independent Commission of Inquiry was established by Lesotho and SADC, primarily to investigate Mahao’s death and to review the investigations into the mutiny-plot.

The commission’s report states some important findings. These include that the LDF has shown disregard for the rule of law under its current commander, Lt-General Kamoli: obstructing criminal investigations and arrests by the police, and executing the operation in which Mahao was killed with “excessive force”. The report further states that the soldiers charged with plotting a mutiny have been tortured by the LDF, and that the charges against them are “highly suspect” and were likely fabricated to punish soldiers who had supported Mahao.

In “the interest of finding peace” in Lesotho, the commission recommended vigorous, expeditious and comprehensive criminal investigations into Mahao’s death, the removal of Kamoli as commander of the LDF, amnesty for the mutiny-accused soldiers, and constitutional and security-sector reforms. The Lesotho government has been publicly defiant in resisting implementing these recommendations.

Without progress in their prosecution, a number of the mutiny-accused soldiers remain detained by the LDF. During their detention, they have been subjected to repeated solitary confinement and have alleged torture, and denial of food and medical attention. There is no indication of investigations proceeding into Mahao’s death. The prime minister has repeatedly affirmed that Kamoli will not be removed. And no constitutional and security-sector reform agenda has been made public. However, a November 8 press release indicates that Kamoli is retiring from December 1, 2016. In addition, the government has prepared an Amnesty Bill, set to be tabled before Parliament on November 11.

In its current form, the Bill contradicts the commission’s recommendations. While granting amnesty and mandating immediate retirement for the mutiny-accused soldiers, it also grants blanket amnesty for actions by the Police and LDF between 2007 and December 2015. This would preclude investigations into Mahao’s murder, and persons subject to amnesty in this latter category will not be retired. In essence, this means that the faction in the army who supported Mahao will be retired en masse while those who have supported Kamoli in the demise of the rule of law will not only enjoy impunity but will remain in power.

Lesotho civil society has criticised the Bill for its unprincipled and discriminatory approach between categories of soldiers and for there being no requirement of disclosure to be granted amnesty. The prospects of the Bill achieving its objectives of bringing “lasting peace and tranquillity” to Lesotho and serving as a “tool for reconciliation and reconstruction” are therefore unlikely.

The Court of Appeal’s latest decision now means that there is no feasible legal impediment to implementing the commission’s recommendations. Whether they are now implemented is a test of SADC’s credibility. While Kamoli’s retirement is a positive step, the recommendations’ partial implementation and partial defiance in the current Amnesty Bill and the absence of meaningful constitutional and security-sector reform can only be obstructive to long-term peace and security in Lesotho if SADC’s own recommendations are correct. DM

Annabel Raw is a lawyer at the Southern Africa Litigation Centre.