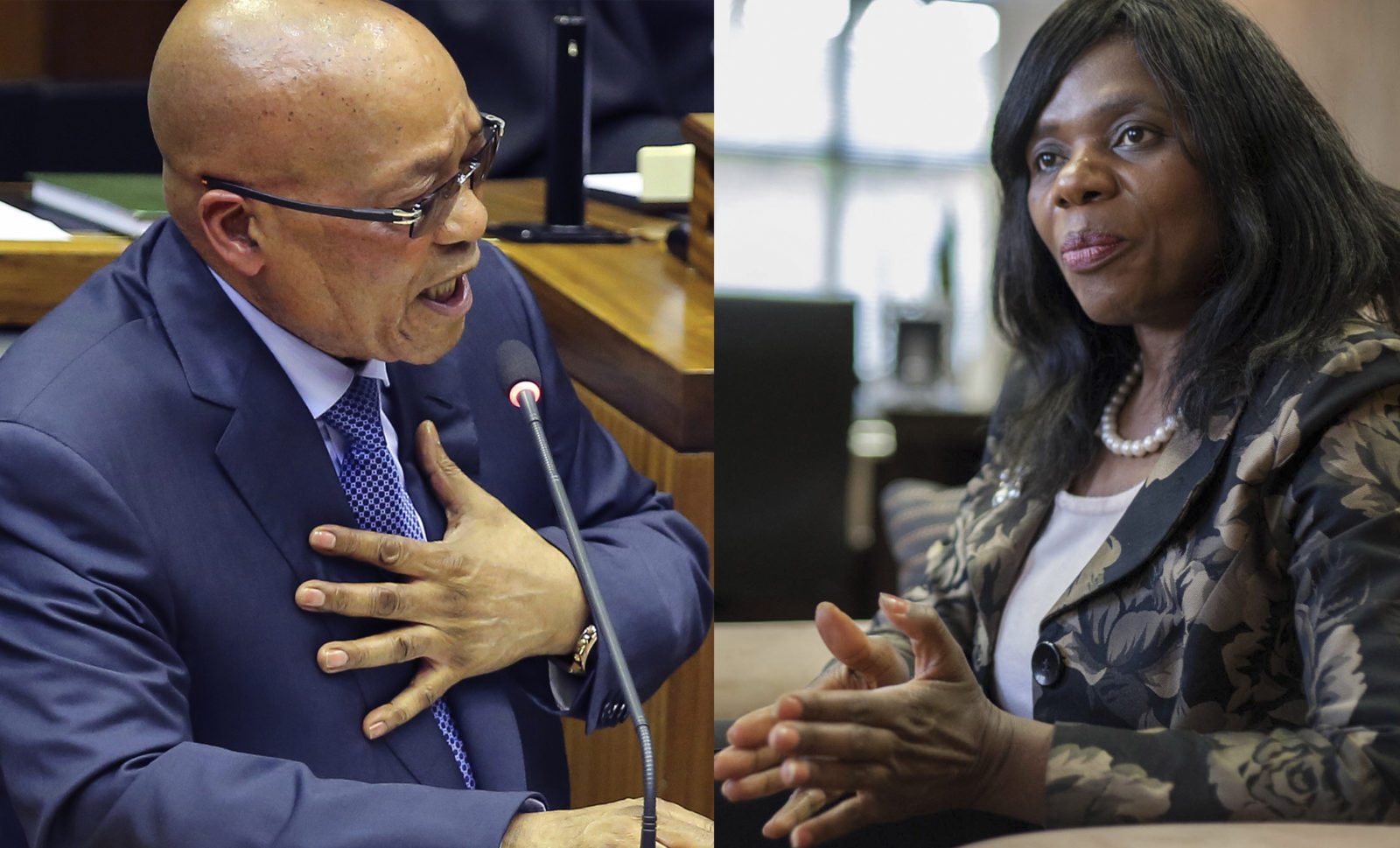 The ANC in KwaZulu-Natal says its official stance on the State of Capture report is that it is “incomplete” and generalises on various issues. Kaveel Singh, News24.

“We found it strange that the former Public Protector found it necessary, for whatever reasons, to rush for the release of the report that was littered with many incomplete and, therefore, unscientific observations,” ANC provincial secretary Super Zuma said.

Zuma was speaking at a press briefing following the party’s provincial executive committee (PEC) meeting over the weekend.

Zuma said the party was concerned that Thuli Madonsela did not leave it for her successor, Busisiwe Mkhwebane, to complete the report.

“Instead, she chose to release the report that makes political statements, as opposed to legal findings.”

Zuma said the ANC believed that Madonsela had deviated from her tasks as Public Protector.

“This strange, but not surprising, behaviour reinforces our belief that this is a political agenda to tarnish, discredit, diminish and delegitimise our movement and its leadership.”

ANC provincial spokesperson Mdumiseni Ntuli questioned why Madonsela had instructed Chief Justice Mogoeng Mogoeng to select a judge to head a commission of inquiry, and not President Jacob Zuma.

“Why today are we told by a former Public Protector that this president is not capable of appointing a judge that is equal to the task of presiding over the commission of inquiry in this case?”

Ntuli added that it was Zuma who had in fact appointed “this renowned and revered Public Protector”.

The 355-page report was released last week after an investigation into allegations of improper influence by the Gupta family over the president.

Veterans should not weaken ANC

“The PEC holds a strong view that the veterans of our movement remain a unique fountain of knowledge built over decades of struggle for freedom,” said Zuma.

He, however, appealed to them to “engage with the organisation in a robust” manner.

“We remain firmly opposed to any conduct, including from our esteemed veterans, which seeks to weaken the ANC and its leadership.”

More than 100 ANC veterans publicly expressed concerns about Zuma’s leadership and the state of the ruling party. His tenure at the helm of the ANC comes to an end in December 2017. DM