Op-Ed: Mr President, I don’t think you understand the...

Op-Ed: Mr President, I don’t think you understand the gravity of the current state of disillusion 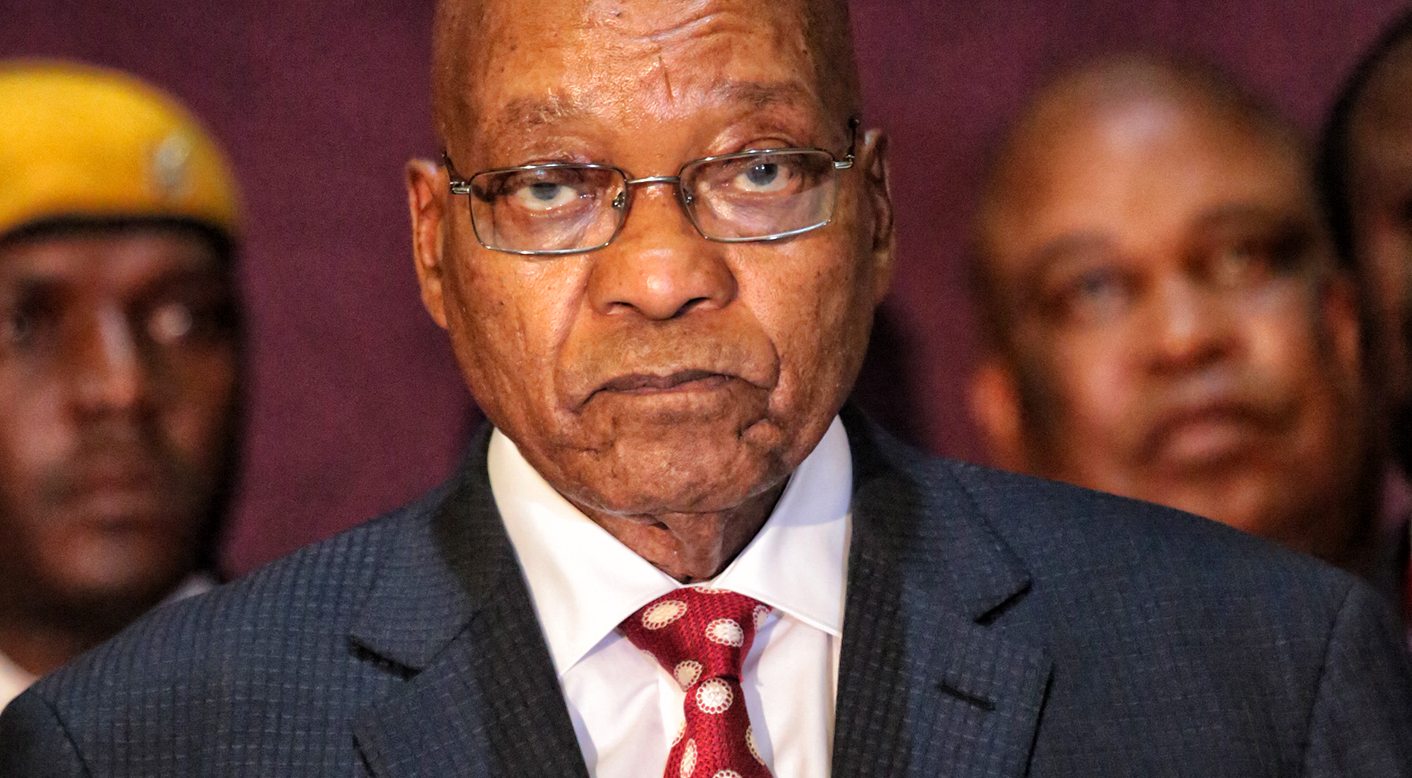 The repugnance in which you run the office of the Presidency is a threat to the attainment of our total liberation. By NAPE MASIPA.

Based on your utterances over at Dumbe, I chose to write you just one more letter. I know letters make your blood boil at this moment in time but please bear with me, Mr President. I won’t be long, I just want to discuss some stuff with you.

I see that you were in a resilient and defiant mood over at Dumbe, having finally recovered your voice after it miraculously disappeared for a full four hours while being questioned by the former Public Protector, Adv. Thuli Madonsela.

Mr President, I don’t think that you fully understand the gravity of the current state of disillusion. Your audacity to label people in metros in which the African National Congress lost power as “crumbs” is simply sensational, I have never seen a bigger middle finger to the people of this country in my born-free days.

I also heard you say that you are not afraid to go to jail as you’ve been there for a full 10 years for fighting for our liberation. We thank you for your noble sacrifice, Mr President. However, the nobility of your sacrifice has birthed worrying levels of invisibility and even higher levels of entitlement in you and many of your comrades. Even recently affiliated members of the African National Congress ooze this sense of entitlement and invisibility; contemporary analysts rightly label this phenomenon as “the arrogance of the ANC”.

You see, Mr President, it is because of the nobility of the sacrifice that you and many others made that you expect society to continuously reward you by writing infinite cheques in your name. In fact, you have written yourself so many cheques to a point where South Africa is about to declare “insufficient funds”.

So many cheques have been made out to you and your entitled comrades that the people are left to fight for the few crumbs left of state resources meant to better their lives and thus the slow erosion of our social contract with you and the ruling party.

The recently released Public Protector report (State of Capture) compounds a societal conclusion that you have been caught one too many times with your pants down, both literally and figuratively. By the way, Mr President, the report is reviewable due to a number of technicalities and lacunae that you will enjoy exhausting. I accordingly advise you to apply to your frenemy, the Courts, to review this report so that we can finally hear your side of the story. Tell your story with as much passion as displayed over at the Dumbe Rally.

Speaking of reviews and courts, Mr President. You constantly accuse your detractors of being “abusive to the courts” as they constantly run there for each and everything concerning you. However, Mr President, you recently displayed the biggest form of abuse of the judicial system in living memory – you initiated and withdrew an urgent application to interdict the Release of the Pubic Protector’s report on a whim.

I have heard your supporters argue that our beloved Republic of South Africa has long been captured by white capitalists. I agree fully with them. They further promulgate a narrative that portrays you as “a lesser evil” in light of the bigger problem on the table – white monopoly capitalism.

You see, Mr President, as much as we are angry at the Guptas, Ruperts, Oppenheimers and co, there’s greater anger directed in your direction as the buck stops with you. You are the President of the Republic of South Africa – the Ruperts, Guptas, Oppenheimers, etc did not take an oath under Schedule 2 of our Constitution to:

Our people remember this oath when you label them crumbs after losing.

Our people remember this oath when our economy sheds billions of rand due to your recklessness.

Our people remember this oath when you mobilise state institutions to act as your private security detail.

Our people remember this oath when your voice disappears when students demand the free education the African National Congress promised them.

Our people remember this when you fall asleep in Parliament.

White Monopoly Capital is a constant threat to the full realisation of the ideals of the Freedom Charter and the goals and objectives of the National Democratic Revolution; we aren’t prepared to allow it to exist undisturbed, but with all due respect Mr President, you are preoccupied with waging this struggle. The repugnancy in which you run the office of the Presidency is a bigger threat to the attainment of our total liberation.

Shareholder of the Bank of South Africa, a.k.a. Citizen.

PS: We cannot afford any more of your cheques. DM

Photo: South African President Jacob Zuma arrives at the Harare International Conference Centre in Harare, Zimbabwe, 03 November 2016. Zuma and his Zimbabwean counterpart President Robert Mugabe were the co -chairs at the official opening of the inaugural session of the Bi-National Commission. EPA/AARON UFUMELI