Robert McBride: ‘We were persecuted for speaking the...

Robert McBride: ‘We were persecuted for speaking the truth’ 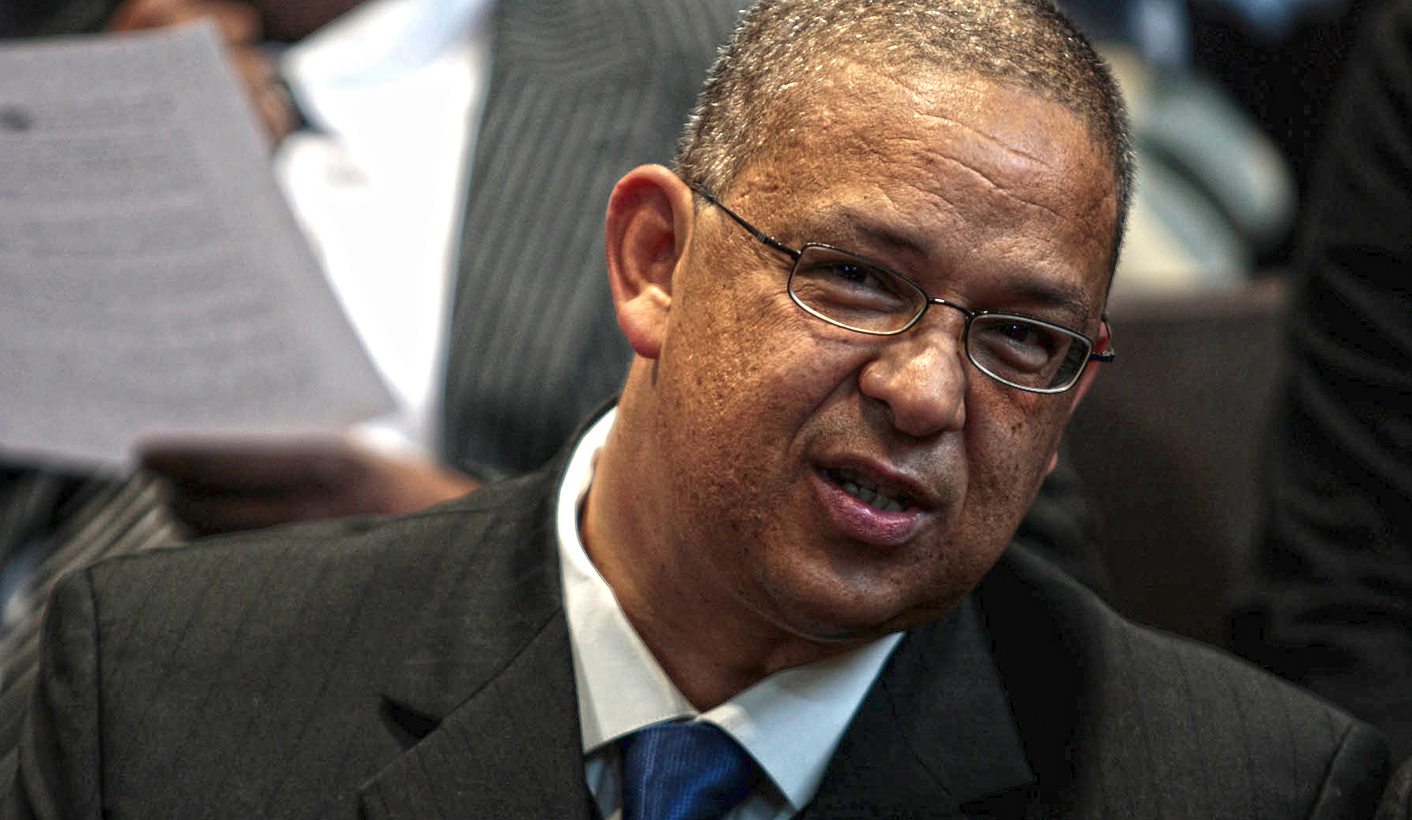 Three senior Ipid officers, including its head Robert McBride, believe their names were tarnished merely for doing their jobs. By Mpho Raborife, News24.

McBride and his colleagues, former head of investigations Matthew Sesoko and former Limpopo head Innocent Khuba said on Tuesday that the charges of fraud and defeating the ends of justice were part of an attack on honest officers and independent institutions.

“From the onset I maintained that there is no evidence against us,” McBride told reporters outside the Pretoria Magistrate’s Court, shortly after the State withdrew the charges.Earlier, prosecutor Sello Maema told the court he could not proceed with the trial against the three men because his witnesses were unwilling to testify or submit evidence.

Even if he were to subpoena the witnesses, it would be a waste of the court’s time, he said.

Shortly after Maema’s announcement, Sesoko said he was happy that justice had prevailed, but that he still had a heavy heart about how the matter was handled. He was dismissed in absentia in August, while being treated in hospital.

“It is with a very heavy heart that I had to go through all this for over 18 months, just for doing my job. For doing the job that the Constitution says we should do.

“However justice has prevailed and I’m happy that this matter is now over. I still have one challenge to fight, to get my job back since I was unlawfully dismissed.”

According to the Daily Maverick, Sesoko signed off on the final report exonerating former Hawks head Lieutenant General Anwa Dramat and Gauteng Hawks boss Shadrack Sibiya from involvement in the alleged illegal rendition of Zimbabwean nationals in 2010.

The findings contained in the last report on the matter, and which McBride signed, cleared the two and differed greatly from an earlier report implicating them in the renditions.

According to a report by law firm Werksmans Attorneys, portions of statements by individuals who implicated the two, and which appeared in the first report, were left out of the second report.

McBride has maintained that the earlier report did not take all the facts into account.

On Tuesday, Khuba said he knew that one day justice would prevail.

“I think we knew all along that this day will come because we did not do anything wrong.”

He said the lesson he had learnt was that “integrity is very expensive”. If the three of them had not stood up for what was right, they would not have been dismissed and would be carrying on with their work.