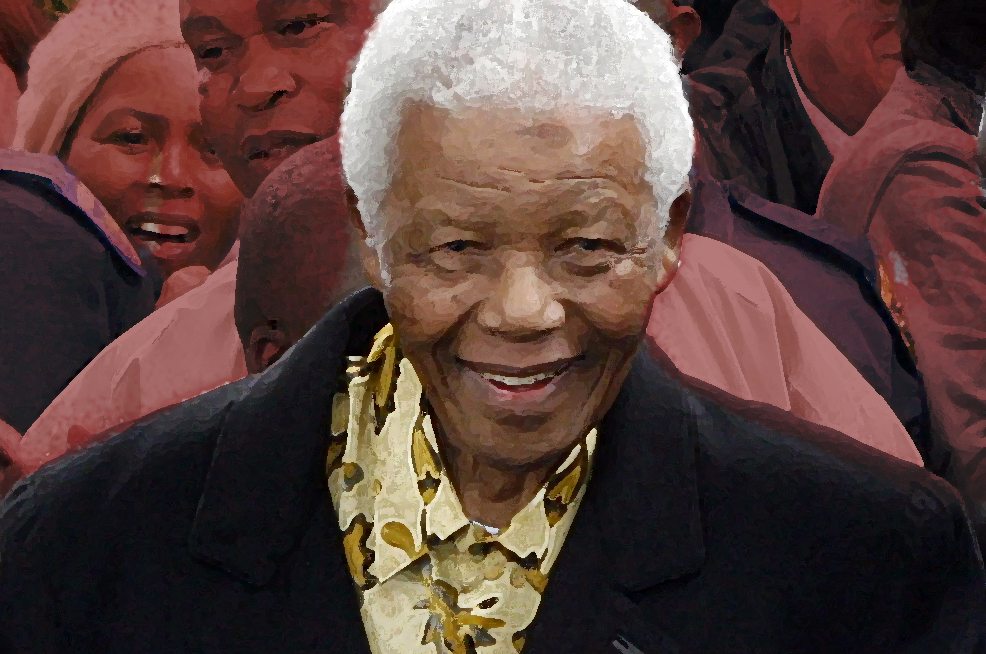 The Nelson Mandela Foundation added its voice to the growing national campaign to hold to account President Jacob Zuma and other individuals who the foundation says has been responsible for compromising the state and looting resources. The foundation released the statement as lawyers for opposition parties argued in the North Gauteng High Court that the Public Protector's final report on State Capture should be made public.

In the strongest statement ever issued, the Nelson Mandela foundation said it was painful “to bear witness to the wheels coming off the vehicle of our state” and this as the third anniversary of the death of Nelson Mandela was approaching,

“We have seen a weakening of critical institutions such as the South African Revenue Service, the National Prosecuting Authority and law enforcement bodies due to political meddling for private interests. We are reaping the results of a political trend of personalising matters of state around a single individual leader. This in a constitutional democracy is to be deplored,” the Foundation said in a statement.

The Foundation added that the ability and commitment of the Head of State as a ‘constitutional being’, was one of the wheels of the South African state.

“The unanimous judgment of the Constitutional Court of the Republic in the matter of President Zuma and the use of state resources on a private residence was one such test. It is increasingly a national consensus that he has failed the test.”

And as this “wheel” rolled away, other critical institutions of state have broken off to follow it.

“The legislative, business, and public service sectors of the country are severely affected, compromising the ability of the state to serve the people. A battle now rages to keep SARS attached to the vehicle of state. What public discourse has described as ‘state capture’ by private and political interests is, we believe, a real threat to the Republic.”

Another wheel was an accessible and well-functioning education system which the Foundation said “has never been fully attached, but the failures of the last two decades threaten that it rolls away. Schools, in our view, particularly those in townships and rural areas, have largely been captured to political interests and have deteriorated to unimaginable levels.”

Universities too were being brought to their knees as they lurched from crisis to crisis while a semblance of normality was enforced under what are effectively “states of emergency”.

“This is not sustainable for any education system. The potential collapse of universities will damage our democracy to its core.”

The Foundation called on the ANC to “take the steps necessary to ensure that the vehicle of state be protected and placed in safe and capable hands. And we join the call for a national convention of stakeholders to begin to reimagine South Africa’s future beyond the unsustainable stresses of the moment.” DM