ISS Today: More contestation and uncertainty for the DRC 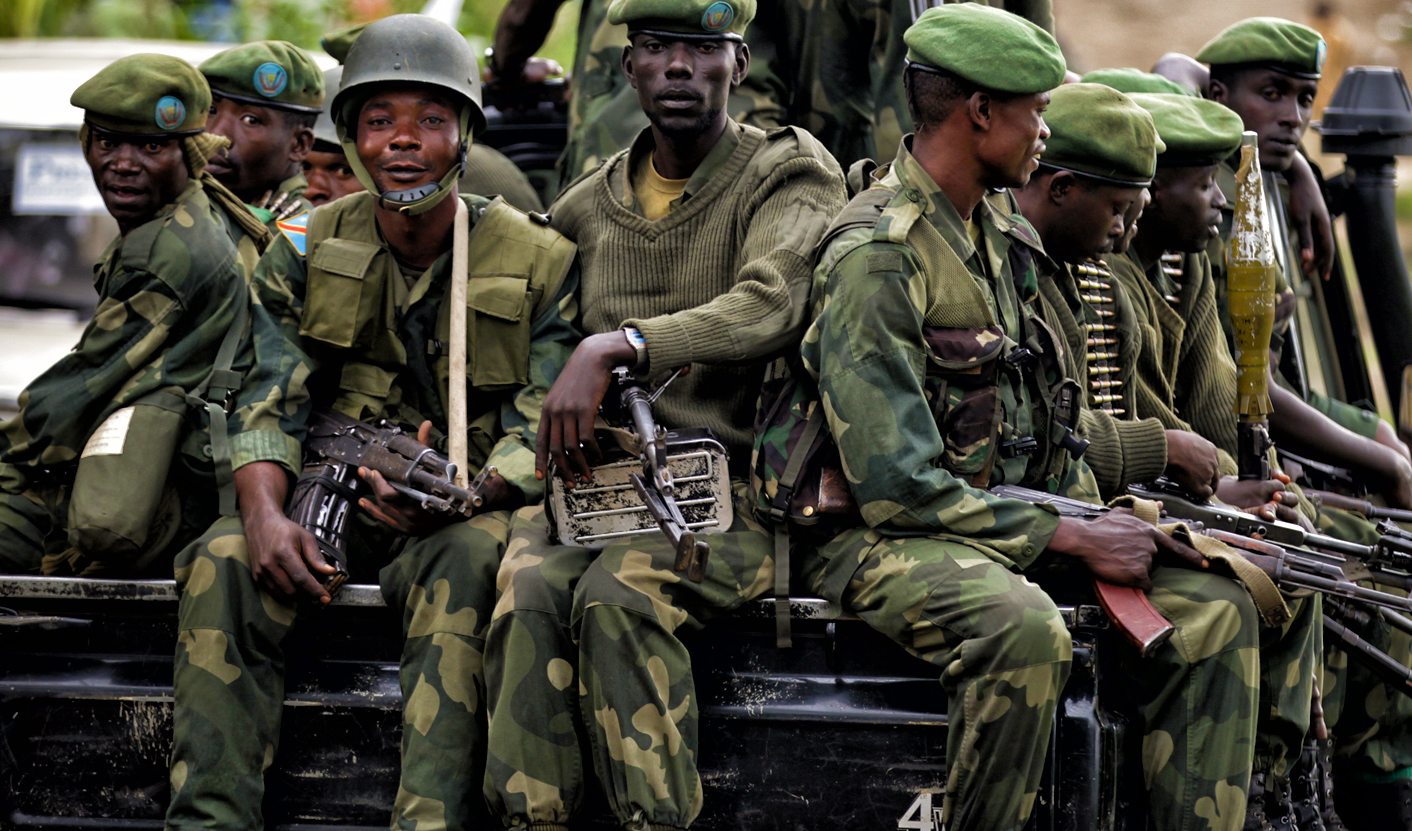 A new political accord in the DRC sets elections for April 2018 at the earliest. By Stephanie Wolters for ISS TODAY.

The joint summit between the South African Development Community (SADC) and the International Conference on the Great Lakes Region (ICGLR) in Luanda last week was the last remaining obstacle standing between the government of President Joseph Kabila and a formal delay to the 2016 presidential elections.

As expected, the SADC-ICGLR heads of state formally endorsed the political accord reached in Kinshasa on October 18. This followed a controversial six-week political dialogue between the ruling party and elements of the political opposition and civil society.

A delegation of SADC foreign ministers from Angola, Mozambique and Tanzania had travelled to Kinshasa days head of the signing. Its statement endorsing the national dialogue process was a clear sign that Kabila could count on the region to endorse its outcome.

The political accord sets elections for April 2018 at the earliest, and contains no language about whether or not Kabila can or will stand for a third mandate.

Having secured regional backing, Kabila can now sit back and relax. It is a wholesale victory for him and his ruling party, even if it has been rejected by key opposition parties in the Democratic Republic of the Congo (DRC) and certain members of the international community.

Part of the support team to the African Union (AU) facilitation led by former Togolese Prime Minister Edem Kodjo, the European Union (EU) issued a statement on October 17, as the signing seemed imminent. In it, it criticises the dialogue for not being sufficiently inclusive, with key political parties having boycotted the process from the outset.

After the violent crackdown on political protests in September led to the deaths of more than 30 people, even the Catholic Church – which had been trying to play a unifying role – eventually withdrew from the talks. It took with it the last bit of credibility that the dialogue may have had.

The EU’s statement came too late in the day to make a difference, and looked like the last-ditch effort that it was. It is also hard to reconcile the supporting role the EU played in the dialogue with its criticisms of the process.

After the September crackdowns, the EU, the UN and the International Organisation of the Francophonie (OIF) should have pressed pause on their support to the process, and insisted on greater participation and an end to harassment and violence against activists and the political opposition before it could resume. What credibility can a government-led negotiation on the country’s elections have when the security forces are killing Congolese citizens, and activists are routinely harassed and imprisoned?

In addition to the EU, the French and various other interested countries have also expressed dissatisfaction with the political accord. And it is, on all fronts, the worst possible outcome.

This realisation, and the understanding that an interim arrangement would be inevitable, is what prompted key players in the international community – notably the EU, the UN and the OIF – in February 2016 to throw their weight behind a process that had first been mooted by the government in 2015.

Prior to that, many were reluctant to support it, because it appeared to be designed to rubber-stamp an orchestrated power grab disguised as a technical delay. By supporting the dialogue process, the EU, UN and OIF presumably thought they could positively influence its outcome.

But the new political accord pushed the election date back even further – to April 2018 at the earliest. Another significant problem is that the accord does not contain any language about what happens to Kabila; who presides over the interim period, and whether or not Kabila can or will stand for another term.

An earlier version of the accord did specify that the constitution could not be touched in the period leading up to the elections. This was meant to be a sort of guarantee that the government that will run the country in the meantime would not initiate any process that could amend the constitution with regard to presidential term limits.

Uncertainty over whether Kabila intends to extend his stay in office has been a key driver of the instability in the DRC, and doubts about his intentions to respect a two-term limit began to surface a few years ago.

It had been hoped that the national dialogue would provide clarity on this issue and put that question to rest. Unfortunately it has not. If anything, between the content, and the fact that the process lacked legitimacy, the present accord paves the way for more contestation and uncertainty. There is only one clear winner here, and that is Kabila, who walks away with at least 20 more months in office, not having made even the slightest concession.

Kabila now has absolutely no incentive to return to the negotiating table, as several countries have demanded. This, coupled with the SADC and ICGLR’s endorsement, leaves the rest of the international community with very little leverage and few options.

It is probably better to refrain from trying to coerce Kabila back to new talks. Doing so risks alienating the continental and regional economic communities – the AU, SADC and the ICGLR – that have thrown their weight behind the accord, and creating a rift with key African institutions. The best way for the international community to intervene now is to monitor every step of the electoral process and offer support where it can, so that elections are not allowed to be delayed again and again.

It may seem counterintuitive to engage with a government that was born of a discredited process designed to legitimise its own power-grab, but this is currently the only remaining avenue for constructive engagement. Following up on implementation of the political accord is also important. Here too, constructive engagement between SADC and the ICGLR, and the EU, UN and OIF is an important avenue to ensure that important benchmarks are met. One way to do this is appoint one person who is mandated to act as a liaison between the Congolese government and those supporting the political and electoral process.

Of course, such measures assume that there is the will to move forward towards elections. How sincere the government is remains to be seen. If it continues to target its critics in the heavy-handed manner it has used over the course of the last 18 months, international actors may have no choice but to walk away. DM

Stephanie Wolters is Head of the Peace and Security Research Programme, ISS Pretoria.

Photo: Congolese government soldiers aboard a bakkie leave their headquarters to escort Lieutenant General Olenga Francois in the town of Minova, some 45km from the provincial capital Goma, Democratic Republic of Congo, 25 November 2012. EPA/DAI KUROKAWA