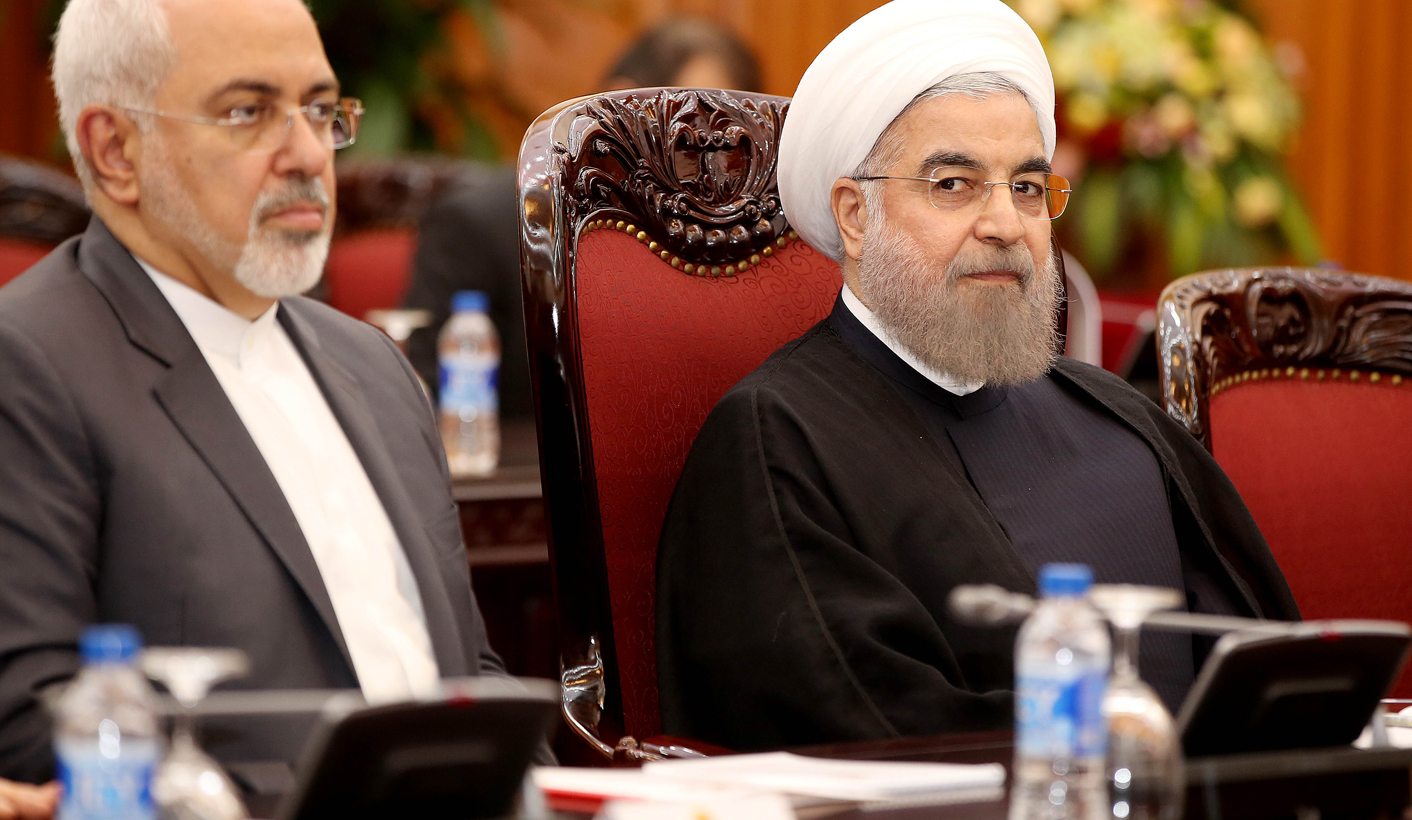 The one-year anniversary of Iran’s nuclear agreement’s entering into force on October 18, 2015 was buried in the noise and news of the US electoral campaign, the operation to liberate Mosul and the tragic agonies of Aleppo. This in itself is a testament to the accord’s remarkable success in addressing a major threat to global security. But in this success lies a peril: a “done deal” mentality that diverts attention to other priorities, treats implementation as a mere technical or bureaucratic exercise, and fails to remedy its inevitable hitches. By Ali Vaez and Thomas R. Pickering for INTERNATIONAL CRISIS GROUP.

Ensuring that Iran’s nuclear programme remains peaceful and opening the door a crack or two for new opportunities to build balance, stability and security in the Middle East are worth fighting for. Over the past year, the International Atomic Energy Agency (IAEA) has confirmed again and again that Iran has fully complied with its commitments. The US and its allies too have implemented their end of the bargain, untangling the intricately woven web of sanctions around Iran, transforming it from the world’s most sanctioned state to the one with the most rigorously monitored nuclear programme.

While an increasing number of small- to medium-sized banks have re-engaged Iran, the persistence of the sanctions’ chilling effect still deters major financial institutions, thus hampering Iran’s reintegration into the global economy. To resolve the problem, US Secretary of State John Kerry has gone the extra mile, encouraging European firms to do business with Iran – an initiative unthinkable until a few years ago. But the reasons behind these financial obstacles are manifold, and there is plenty of blame to go around.

Risk-averse banks are concerned that sanctions could snap back into place as a result of Iran’s noncompliance, the next US president’s reneging or Congressional sabotage. Red tape – US primary trade embargo and secondary sanctions related to Iran’s missile programme, regional policies and human rights record and state-level divestment legislations – continue to hamper commercial ties. But this was the inevitable result of a nuclear accord that was a narrow transaction, not part of a sweeping detente.

The Iranian government too has failed, including by not paving the way for the great economic “unshackling” it had promised its people. The country’s abject rank on the World Bank’s “ease of doing business” listing improved only by one level in the run-up to the agreement’s conclusion. Corruption remains rampant; banks are plagued by non-performing loans and low standards; and provocations – from missile tests to harassing the US Navy in the Persian Gulf and sentencing dual national entrepreneurs like Siamak Namazi on phony accusations – have heightened the political and reputational costs of dealing with Iran.

But the fact remains that nine months after easing the sanctions, not a single bank in London is willing to open an account for the Iranian embassy to conduct its daily business. Similar examples abound.

The sluggish pace of sanctions relief constitutes a serious threat to the accord. It has already dashed popular expectations in Iran, turning its generally pro-Western public opinion against the US and playing into the hands of politicians in Tehran opposed to thawing ties with Washington. If the deal’s dividends remain slim, they could discredit the advocates of diplomacy in Tehran and even jeopardise the accord.

Some adjustments in the Iran deal’s implementation could help avert such perilous consequences.

First, the US administration should provide the Office of Foreign Assets Control (OFAC) at the Treasury Department, which is in charge of enforcing the sanctions, with more resources. OFAC’s staff have been stretched thin by a greatly increased workload: publishing hundreds of pages of guidelines on Iran’s sanctions relief (including the most recent that clarifies how foreign companies and banks can operate with Iran using the US dollar), answering incessant inquiries by foreign firms, granting numerous licenses, and traversing the world to clarify ambiguities.

According to a recent report by the US Treasury the average time for processing licences last year increased from 71 to 88 business days – a statistic that significantly understates the problems since half of the submissions remained unprocessed. The problem is not just the resources but institutional inertia: traditionally a source of pressure on the private sector to curb business with target countries, today the office is charged with opening the taps.

It is thus no surprise that it took nearly eight months to approve the sale of Boeing and Airbus civilian planes to Iran, which was a cornerstone of the agreement. A commitment by OFAC to publish monthly status reports on progress and create a target of reducing processing times as it enlarges staff could enhance efficiency.

Second, there is a need for more and direct communication between OFAC and the Iranian Central Bank. Contact between the two sides through the Joint Commission created under the deal to monitor its implementation is infrequent and at the diplomatic level, not at the level of experts who grapple daily with the technical and legal problems of normalizing Iran’s banking relations.

Third, the US Treasury should rescind the designation of Iran under the USA Patriot Act as a zone of primary money-laundering concern, to facilitate Iran’s rehabilitation in the global financial system. This would be a reasonable follow-on to last June’s decision by the Financial Action Task Force (an international group that monitors money laundering worldwide) to suspend its measures against Tehran in response to the latter’s adoption of an action plan to address its anti-money laundering and anti-terror financing deficiencies. Additional measures to allow Iran to clear foreign currency transactions that require tangential reference to the US dollar could also smooth legitimate business with Iran.

Taking these steps is no mean feat for the Obama administration, soon to enter its twilight. Yet ensuring that Iran benefits from the dividends of the nuclear deal is neither a new concession to Tehran nor an endorsement of its regional policies. It is rather a necessity. At stake is not only preserving an accord that has removed the shadow of nuclear weapons from a region engulfed in turmoil, but also the reliability of the US government’s word and even the credibility of sanctions as an instrument of coercive diplomacy.

Failure here could doom future negotiations with countries, like North Korea, that are watching the Iranian experience carefully. DM