Op-Ed: By withdrawing from the ICC South Africa loses much more than just the argument 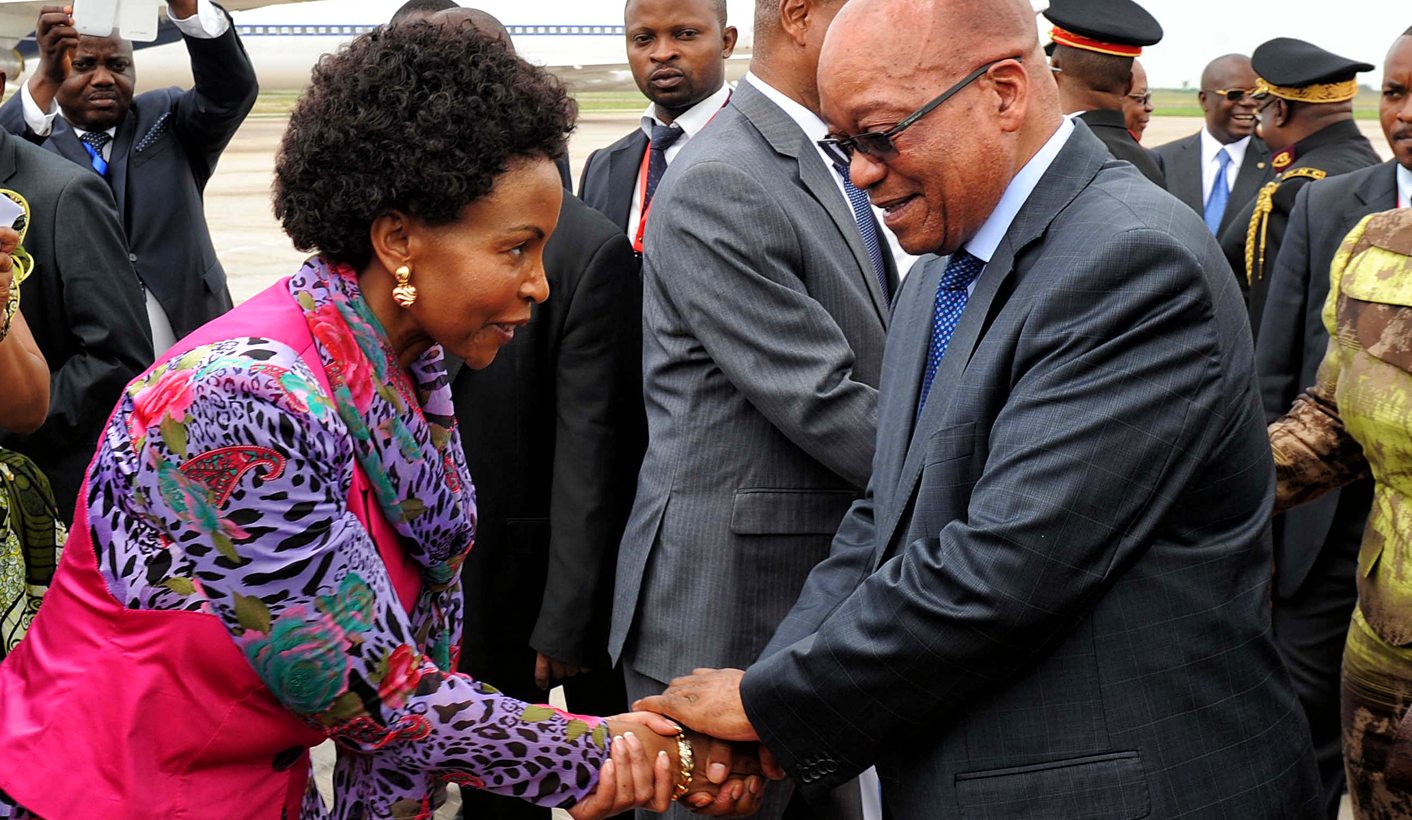 Were a critical but constructive, rather than the currently favoured slash-and-burn, approach still to characterise SA’s engagement with the ICC, there is so much more we might do to protest global inequality without jeopardising the ICC. By NICOLE FRITZ.

The arguments put up by the South African government and its supporters for withdrawal from the Rome Statute for the International Criminal Court (ICC) don’t withstand rigorous scrutiny and are belied by South Africa’s own actions.

1. ‘Demands of accountability and justice impede the pursuit of peace.’

In reality, complex peace negotiations often demand a delicately calibrated carrot-and-stick approach. Take the stick off the table, as South Africa does in seeking to withdraw from its ICC obligations, and incentives to push combatants to the table are weak. Many point to South Africa’s own amnesty process as Exhibit 1: ostensibly a case in which justice was traded for peace. But the award of amnesty was conditioned on the threat of prosecutions – those seeking amnesty did so fearful that otherwise they would face criminal charges. That there were subsequently almost no prosecutions of persons who failed to come forward and make disclosure of their crimes was a desecration of our transition process, not intrinsic to it.

Moreover, modern history is replete with examples of international justice processes proving critical to the attainment of peace. The exclusion of Bosnian Serb warlords, Radovan Karadzic and Ratko Mladic, from the Dayton Peace Accords that ended the Bosnian conflict, owing to their indictments by the International Criminal Tribunal for the former Yugoslavia, was said to be essential to the achievement and success of that agreement. Similarly, the indictment of Charles Taylor of Liberia was critical to the avoidance of further bloodshed and violence in West Africa.

Still, these types of crimes are so horrific and of such magnitude that to speak of accountability processes only as utilitarian ends to secure peace seems quite perverse. The African Union High-Level Panel on Darfur, led by former president Thabo Mbeki, noted of those made victim in Darfur:

Whilst the ICC action might be a catalyst for acts of accountability in Sudan, Darfurians deserve attention not because of the threat of international action, but principally because they have a right to justice, in their own country, on account of what they suffered.

2. ‘The ICC inscribes an unjust world order, where the powerful are immune. In withdrawing, South Africa promotes a fairer global system.’

Certainly, the ICC’s almost exclusively African-focused docket is regrettable, but the majority of those situations have been referred to the court by the relevant African states themselves. South Africa takes issue particularly with the referral powers allocated the United Nations Security Council (UNSC). But these account for only two situations before the ICC: Darfur and Libya. South Africa was a member of the UNSC and party to the unanimous resolution in 2011 that referred Libya to the ICC. And SA was entirely correct when it protested the subsequent killing of former Libyan President Muammar Gaddafi, insisting that he should have been surrendered to the ICC instead.

SA complains that the big powers are able to use their UNSC positions to protect themselves, ensuring that they and their proxies are never required to meet accountability processes. But this asymmetry has always been apparent – from the time SA became party to the Rome Statute. SA sought to cure this defect in its own laws implementing the Rome Statute – giving South Africa power to prosecute any individual, regardless of their nationality, for genocide, crimes against humanity or war crimes, provided those persons visit South Africa after committing the crimes.

It was this type of innovation, intended both to secure accountability and cancel out global inequality, that made SA so admired by advocates for justice throughout the world. And were this critical but constructive, rather than the currently favoured slash-and-burn, approach still to characterise SA’s engagement with the ICC, there is so much more we might do to protest global inequality without jeopardising the ICC. In its two near consecutive terms on the UNSC, and in future terms, SA might have looked to garner support for resolutions that show up the double standards of global powers, increasing the reputational costs for states defeating these proposals through undemocratic means like the veto. Attempts to refer Israel or Syria obviously would be defeated but the protest inspired by these defeats would effectively threaten long-term preservation of the veto system.

In the end, though, South Africa loses by its withdrawal so much more than just the argument. The ICC is fundamentally a product of its time – an infinitely more hopeful moment for global co-operation and multilateralism. That time is gone: the global web supporting institutions like the ICC stretched taut and brittle. The most that can be hoped for is that it survives this moment, able to realise its vision for justice more fully in another time when the world seems hopeful again.

That South Africa is at the vanguard of those forces threatening the ICC’s survival is tragically ironic. At the Rome Conference leading to the adoption of the ICC, South Africa led a group of more than 50 like-minded states in resisting pressure from powers like the US that sought a less independent court, one more beholden to the UNSC. Its participation was vital to the court we have today.

This substantial investment in an institution that represented the most daring initiative in global governance since the establishment of the post-World War II institutions was more than just strategic global profiling for South Africa. It was the projection of a picture of ourselves as a nation, of a role we sought to play on the global stage. It gave us authority – not only to promote good but also to confront the powerful. And it gave us pride. Now that is all being consigned to the dustbin.

It is said that it is never too late to be what you might have been. Sometimes, though, it is. DM