Op-Ed: We should all be ashamed of our inequality and poverty 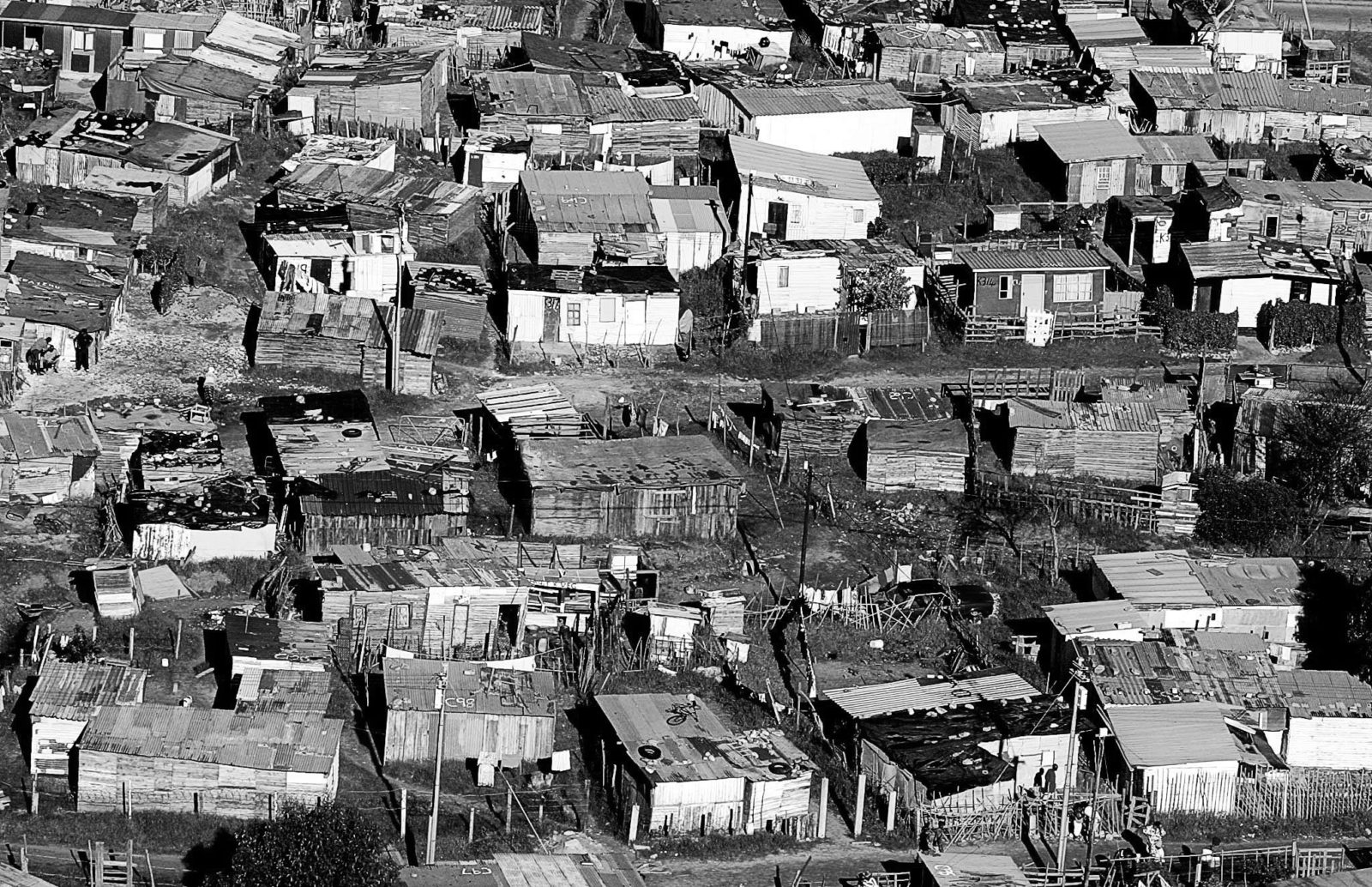 The news is getting surreal. The National Prosecuting Authority wants to throw Pravin Gordhan into jail, so Pravin exposes Gupta corruption. Students protest, buildings burn and universities have given up on holding exams, except for Stellenbosch University. All quiet on the winelands front. The police save us from the evils of a priest standing still. Zuma’s chief lackey, Des van Rooyen, interdicts Thuli’s report on state capture while the ANC praises her report on state capture. By TRISTEN TAYLOR.

The law of gravity is an instrument of Aryan repression. The ANCYL’s chairperson, Collen Maine, is now in the running for a Nobel Prize in economics: apparently, junk status would be great for the country. And the patriotic Russians over at Eskom lurch closer to procuring a trillion rand of nuclear power.

I hope that the craft beer swilling folks at the Democratic Alliance have also tripped over into wonderland. I really do because the DA’s warning that the Department of Social Development won’t be ready to disburse social grants on April 1, 2017 is, well, I can’t think of a metaphor about how scary that is.

Seventeen million South Africans depend on social grants. That’s about a third of the entire population. Meagre old age pensions and foster care grants are the only things preventing our people from returning to the days of apartheid’s rickets and extended bellies. Yet we may not be able to pay social grants. How bad has it got if there is a shadow of a doubt about our welfare net?

Even if the odds are one in a hundred that we fail to pay granny’s lifeline in seven months from now, we should be worried. The country will burn if people aren’t paid their grants, and so it should. We don’t deserve peace if we, out of administrative incompetence, throw 17-million back into extreme poverty.

Hennie Lötter, a South African philosopher, has pointed out that, “Poverty has been called ‘the world’s most ruthless killer and the greatest cause of suffering on earth’.” The social grants scheme is one of the ANC’s finest policy decisions. But let’s not go overboard with the praise – helping out the poorest of us is no fantastic moral virtue, it is the very least we can do. We would have lost the remnants of our humanity if we hadn’t.

But we have somehow stopped talking about poverty. Or HIV/Aids for that matter. Poverty and HIV/Aids should be the headline news, every single day. We should be tweeting about the desperation in Bloemhof, Lindley and Zastron. And no, they aren’t obscure parts of Zamdela. Look ‘em up on Google Maps: I know you’re reading this on a smartphone that costs more than a war veteran’s grant, so no excuse. Especially since you got free wi-fi with your overpriced latte.

One of the reasons, I think, that we focus on everything but the daily hardships of the majority is that poverty seems so normal. South Africa’s inequality is omnipresent: there are the rich and there are the poor and that’s the way it has been and always will be. If so, then we have a horrendous collective failure of imagination.

To channel Norman Mailer, fug that. I’m gonna dream that within my lifetime South Africa will have 10% unemployment. I hope that all our kids will not only have enough to eat but can also go on a holiday: even if it is only a trip from the Cape Flats to the beach where they can smear ice cream all over their precious faces. Yes, some children in Manenberg have never gone to the beach.

We should all dream about the eradication of poverty, and to make that dream a reality we need to talk about poverty. All the time.

Another reason, I suspect, why the middle-class is obsessed with flights out of Waterkloof and Game of Thrones instead of foster care grants and shacks is that poverty rattles our conscience. We sit in cafés and throw down a couple of hundred rand. We can’t get our kids off the PlayStation, which is most annoying as we also want to save the galaxy one pixel at a time.

Very few of us would have domestic workers if they were paid a living wage of R8,000 a month. You’d have to carry your own golf clubs if our economic system functioned. Heck, the entire economy is based off cheap black labour in mines, farms and smelters. Our nearly 40% unemployment helps to lower wages: the poor have to fight each other for scarce jobs, bidding down their labour value while we reap the benefits.

The guilt of driving a new car while kids walk 10km to school in shoes that their parents bled for leads to weak and desperate justifications. We have jobs because we work hard: try working underground and you’ll see what hard work is. We had parents who invested in us: all over this country people are trying their level best just to keep their kids in school, off nyaope and away from violence.

If you think that black people are lazy, please emigrate to America and join Donald Trump.

We should all be ashamed of our inequality and poverty. Hiding away in gated communities and complaining about corruption won’t defeat poverty: we have to discuss it. As for the ANC, stop dazzling us with the soap opera of your factional battles. Get back to your desks and make this country what it should be: a country where, “Slums shall be demolished, and new suburbs built where all have transport, roads, lighting, playing fields, crèches and social centres.” DM

Tristen Taylor is a Mellon Foundation post-doctoral fellow in philosophy at Stellenbosch University. He used to be the Project Co-ordinator at Earthlife Africa Jhb.