Op-Ed: Minister Muthambi should be fired for digital mi...

Op-Ed: Minister Muthambi should be fired for digital migration disaster 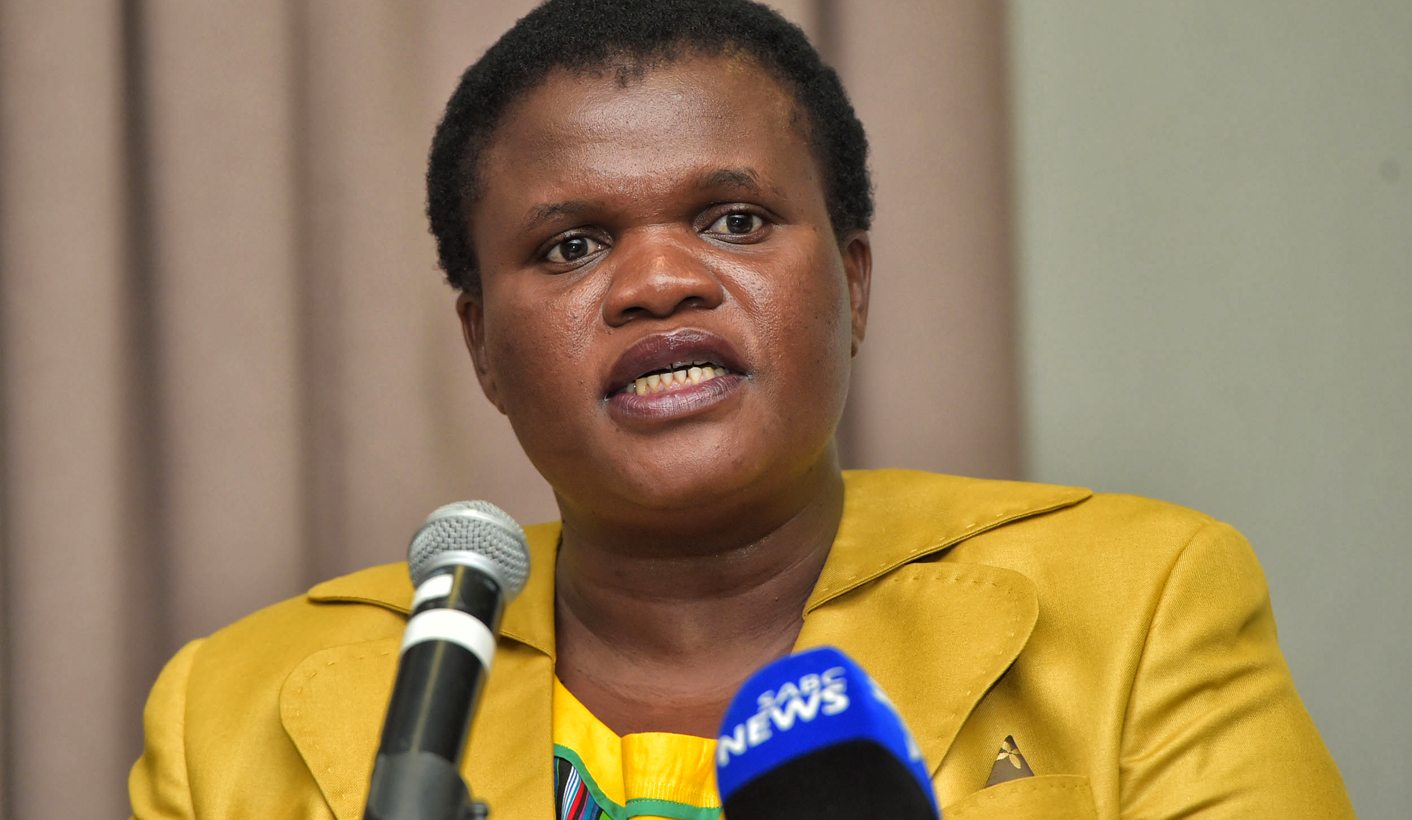 Government must stop prevaricating about the failed and stalled Broadcast Digital Migration (BDM) programme to convert to Digital Terrestrial Broadcasting (DTT). It must urgently review the process so it can prioritise switching off the analogue broadcasting signal to free up spectrum for the rapid and widespread introduction of wireless broadband. By MARIAN SHINN.

Marian Shinn is the Democratic Alliance’s shadow minister of Telecommunications and Postal Services.

The first step would be to consider declaring invalid the tender process by which set-top boxes (STBs) or decoders that government will give to 5 million identified indigent households was managed because of serious supply chain management and Public Finance Management Act contraventions.

The second step is to instigate criminal investigations under the Prevention and Combating of Corrupt Activities Act to hold accountable those public officials and beneficiaries of the tender process who may have unduly benefited from the numerous irregularities, as well as those who asserted any undue influence over the amendment of the BDM policy.

The third step would be to instruct Minister of Communications Faith Muthambi to withdraw her application to the Constitutional Court for leave to appeal the judgment of the Supreme Court of Appeal that found her unilateral revision of the BDM policy was wrong. This hearing is set for February 17, 2017.

The fourth step would be to hold a two-day public hearing during which stakeholders from the Information Communication Technology sector could thrash out a new path for the digital switchover to rapidly bring all South Africans into the dynamic interconnected world.

During the past eight years the ANC government has spent well over R8,5 billion on preparing for Digital Terrestrial Television (DTT), a worldwide programme initiated and overseen by the International Telecommunications Union (ITU) though which countries would switch off their analogue broadcasting signals by June 15, 2015.

South Africa is one of the countries that is listed on the ITU website of transitioned and transiting nations as “Not Started”. Member states are responsible for updating their status on this website.

Since inception the project has been riddled with policy uncertainty, ill-informed political meddling, vested-interest power plays and now a National Treasury investigation that reveals a tender pr4ocess that was rotten to its core.

During the past month shocking information has seeped into the public domain about the state of the project and the threat of escalating costs. These include:

These include serious breeches of Supply Chain Management policies, National Treasury regulations and the Public Finance Management Act; contracts going to the highest bidder; alarming cost escalations, tender specifications being adapted after publication, and prices for STB production being adjusted upwards. The cost of each subsidised STB with installation is now R1 670 per household. The retail cost of a similar installation is about R599.

Minister Muthambi promised the joint sitting that she would release the full report promptly. As she has failed to do this I have submitted a Public Access to Information Act (PAIA) application for the full report.

In May, six weeks after the National Treasury passed on the PWC enquiry report to her, I posed a parliamentary question to Minister Muthambi asking whether she would consider re-opening the STB tender as the portfolio committee on telecommunications and postal services had been that there were irregularities in the STB tender process.

Minister Muthambi’s reply was: “The tendering process will not be re-opened because it was an open process.”

The fifth step, to be taken by ANC government leadership, is that Minister Muthambi, who has clearly been out of her depth in managing this project, be fired and possibly face criminal charges in terms of the Prevention and Combating of Corrupt Activities Act. DM