MTBPS reactions: From Great to Not Far Enough

MTBPS reactions: From Great to Not Far Enough 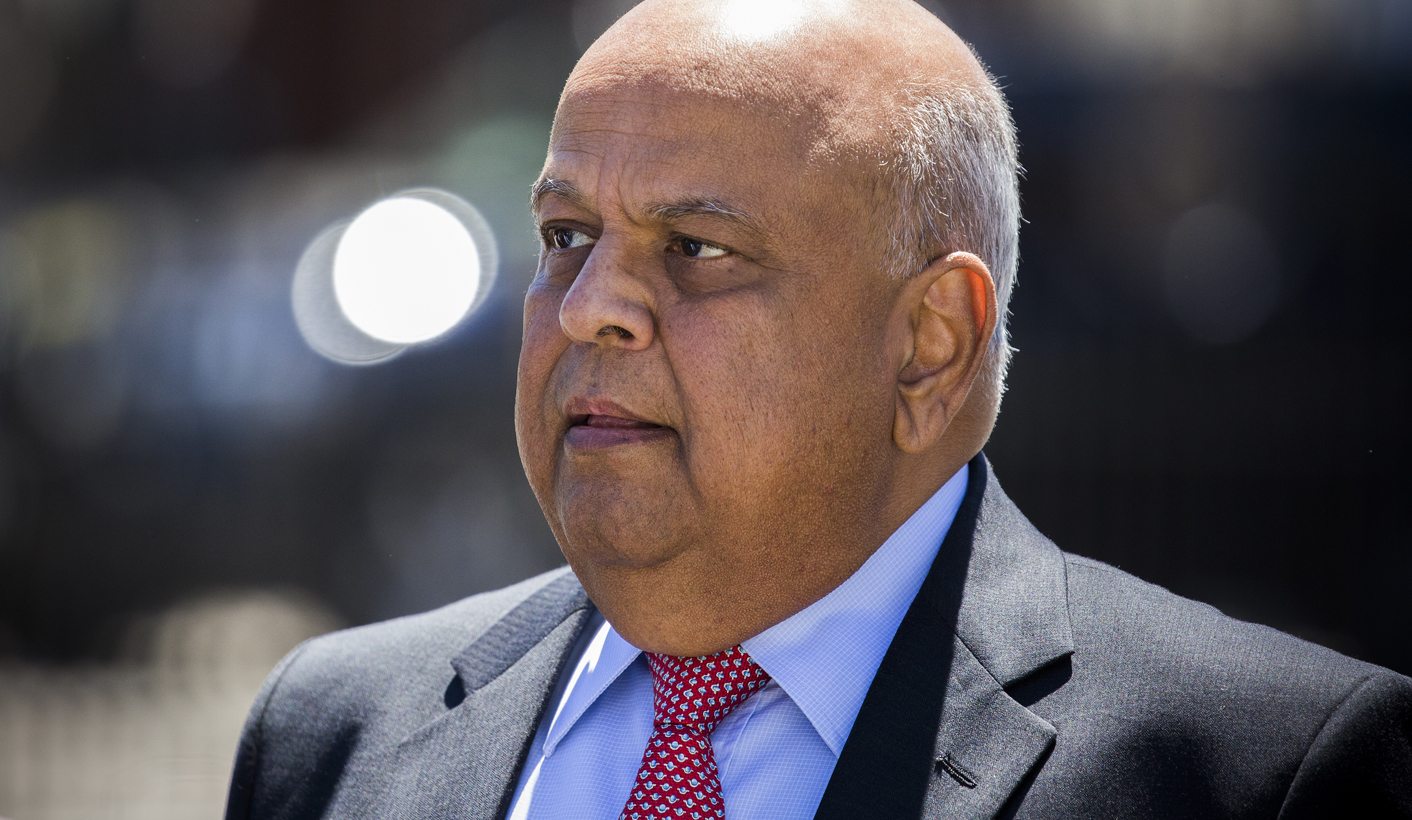 Finance Minister Pravin Gordhan was under severe pressure when delivering the 2016 Medium-Term Budget Policy Statement on Wednesday. Critics noted his attempts, but said there was little done to address the country’s systemic problems. By GREG NICOLSON.

The ANC welcomed Finance Minister Pravin Gordhan’s speech, calling it pragmatic and confident. “The ANC is particularly pleased that government, in managing the choices and trade-offs it must make, remains committed to fiscal consolidation balanced by the need for adequate financing of our social transformation programmes targeting particularly the poor and working class,” said ANC spokesman Zizi Kodwa. “The National Treasury has responded particularly well to the students’ call for greater funding for higher education. The commitment of an additional R9-billion to higher education funding is a significant leap forward in our quest for the progressive realisation of free education for the poor.”

Kodwa said that while it is constrained, South Africa’s economy has a firm base and quarters across South Africa, particularly business, all need to work together to boost growth and improve lives.

The Democratic Alliance’s shadow minister of finance David Maynier said Gordhan had failed to provide a clear path towards the hope and confidence he had promised. “It is disappointing that despite ‘calling for decisive action’ the minister did not announce any concrete progress on providing policy certainty or implementing structural reforms necessary to boost economic growth and create jobs in South Africa,” said Maynier. The DA MP claimed Gordhan was paralysed by divisions within the ANC and Alliance “which is literally killing the economy in South Africa”.

“In the end, the medium-term budget policy statement was a major blow for the 8.9-million people who do not have jobs, or have given up looking for jobs, and do not have hope in South Africa,” said Maynier.

Gordhan delivered his Medium-Term Budget Policy Statement – his first since his reappointment as finance minister in December – under a legal and political cloud. Next week he will appear in court on criminal charges of fraud, which critics claim are politically motivated and have no basis but are an attempt to weaken Gordhan so factions of the ANC and their allies can influence the Treasury.

The opposition also criticised the minister for putting forward a “short-term financial solution” to demands to reform higher education funding. The DA’s Belinda Bozzoli welcomed Gordhan’s addition funding for the sector of R1.45-billion for 2016 and R5-billion for 2017 but said “strictly speaking” some of that isn’t new funding.

The DA’s shadow minister for higher education and training asked whether the additions would fund a large amount of students requiring funding, where the money is coming from, whether the additional funds will cover NSFAS debt relief, and what is the long-term plan on university funding. No one should be denied tertiary education because of funding, said Bozzoli, and “this budget did not provide lasting answers to these vital questions”.

Quoted by government media, Higher Education and Training Minister Blade Nzimande welcomed Gordhan’s announcements. He said, “What it is beginning to show is that the road map towards transformation and adequate funding of students, especially from poor backgrounds and other sections that cannot afford (it), is much clearer in terms of the direction that we are taking.” Nzimande said while other sources of funding are needed, the increase in spending will help poor students access higher learning.

The Economic Freedom Fighters (EFF) also said there were few structural changes, particularly on higher education. The EFF is of the view that the Medium-Term Budget Policy Statement should have assured all students in South Africa that free education can be funded through consolidation of a budget framework that primarily prioritises funding of higher education,” said a statement from the party’s Fana Mokoena.

The Fighters pointed out two other issues with Gordhan’s Medium-Term Budget Policy Statement. The minister’s indication that the state would proceed with nuclear procurement, under the leadership of Eskom, could lead to corruption, the EFF suggested. “Handing over the nuclear build programme to Eskom places it at the doorstep of the Gupta criminal syndicate, which currently controls the leadership of Eskom, particularly its CEO Brian Molefe,” Mokoena stated.

The party also noted a key challenge that rarely gets attention. Despite its core role in service delivery, local government still receives less than 10% of the budget, the EFF said, calling on government to further empower municipalities to respond to developmental challenges.

The Congress of South African Trade Unions (Cosatu) issued a lengthy statement on the budget. “We do not see it being sufficient to stimulate economic growth to the position where the economy can create the 100,000 new jobs that are needed monthly,” it said. “We remain concerned that the demands of rating agencies reign supreme over those of 8-million unemployed South Africans.” DM