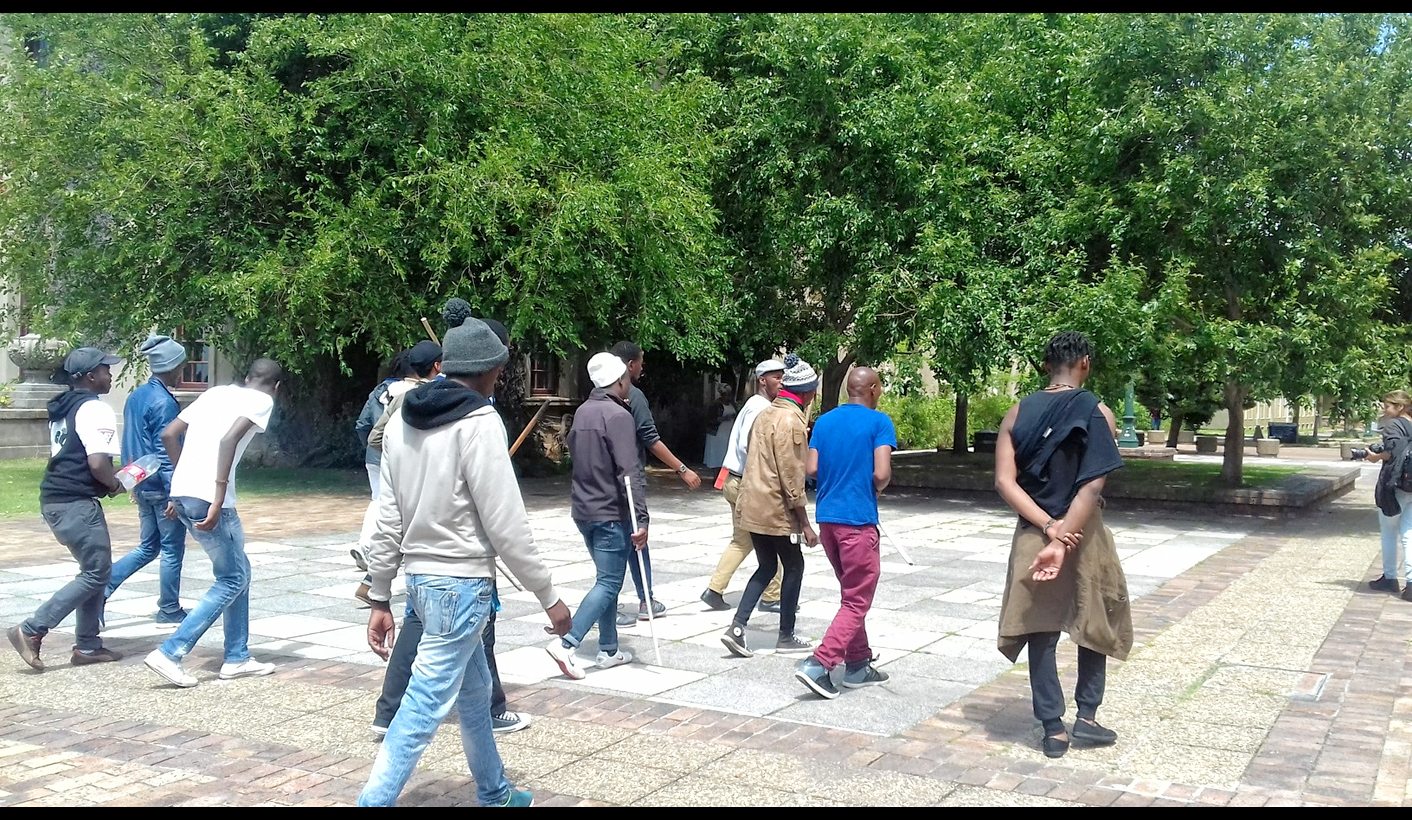 The University of Cape Town’s vice-chancellor Max Price published a hard-hitting statement on Tuesday night,  which included a link to an interim interdict obtained by the university in the Western Cape High Court.

Describing a senate meeting that took place yesterday, Price wrote about the “anxieties, fears and anger at the milieu of danger, disruption, violence and frustration” that senate members expressed, some “in  response to the presence of security personnel and police on campus; the alignment they feel with the cause of students; and the resultant difficulties in creating calm and productive spaces for learning, research and other aspects of university business. There have been allegations of overly aggressive policing too.”

But Price also said: “Others have been on the receiving end of aggressive harassment and intimidation by protesters – many of whom are our own students. Staff have been locked in their offices; students have been forcibly removed from classrooms; protesters have coerced students who are reluctant to get involved, into joining protests, particularly in the residences; overt threats of arson have been made; workers have been harassed and threatened; academic staff and non-protesting students have been insulted and humiliated; and security personnel have been attacked.”

He further said: “I wish to express my sorrow and regret at the extent of the stress and pain that has accompanied the current crisis. This is not befitting of a university, which ought to be a space of rational engagement – robust if necessary, but always civil and respectful.”

In essence, the interim interdict  prevents protesters from disrupting university activities, including lectures,  tutorials,  learning activities and exams. It also  orders protesters not to prevent  staff and students from accessing or remaining on any of the institution’s buildings  or  transport services. It prevents barricades from being erected and it prevents destruction or damage to UCT’s property. Critically, it prevents protesters from carrying weapons “including, but not limited to sticks and whips”.

On Friday a GroundUp  reporter photographed protesters armed with sticks going from building to building setting off fire alarms and forcing people to leave. Until now the South African Police Service (SAPS) have seldom stopped these acts. However, this might change  as Price wrote: “We simply can never support, condone or excuse the disruptive and violent tactics that some of the protesters have adopted. When such unlawful acts are committed, the SAPS  must intervene.”

Several protesters have been arrested in the “last few days” and four vehicles  were burnt on campus.  “I want to state clearly that I understand that only some protesters make themselves guilty of unlawful acts,” said Price.

Meanwhile one of the protest groups, Shackville TRC 2016, is raising money for bail for arrested students. The group has also put forward 25 “Non Negotiable Demands” to UCT. DM

Photo: Protesters have been interdicted from carrying weapons on UCT, such as the sticks they are seen carrying in this photo taken on Friday 21 October. (GroundUp photo)