Gambia, the ICC and the African domino effect 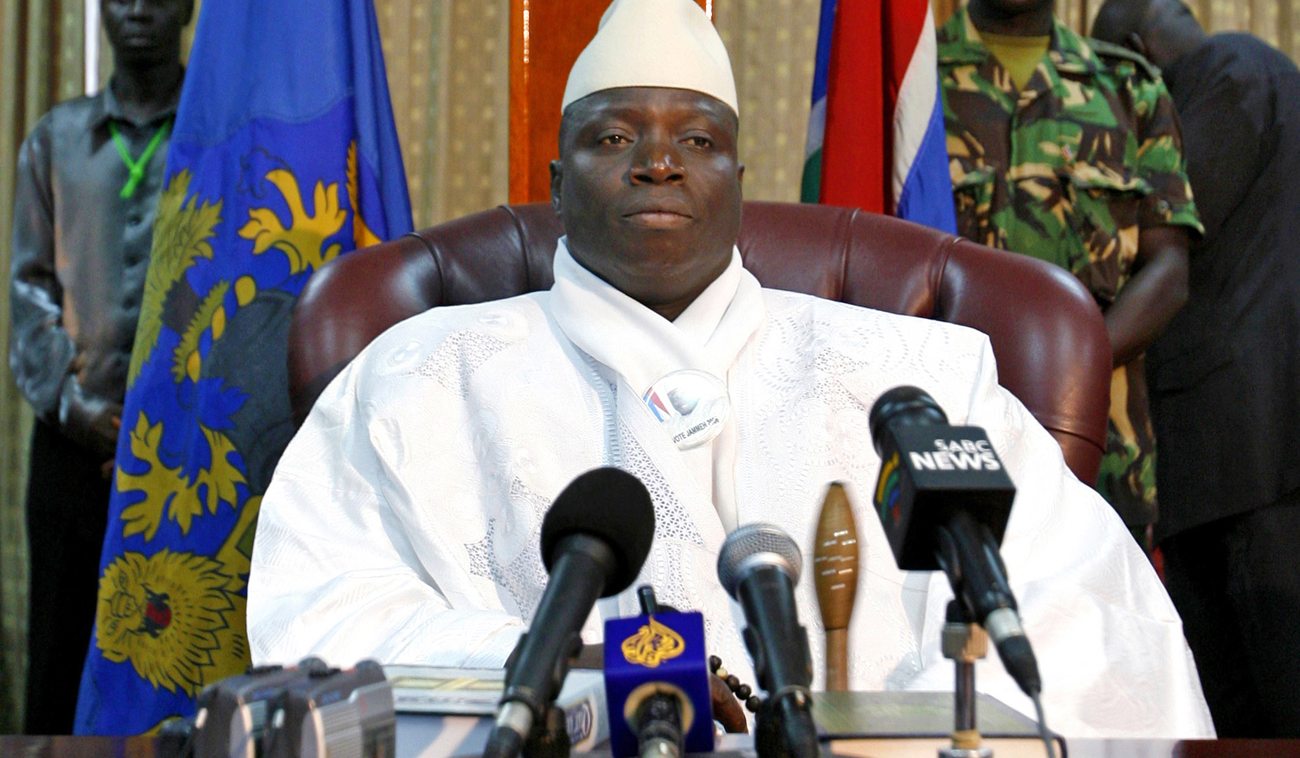 This week Gambia became the third country to announce its withdrawal from the beleaguered International Criminal Court. Is this the domino effect that experts have been warning about? And does the court still have a future on the continent? By SIMON ALLISON.

Another one bites the dust. Following in the footsteps of Burundi and South Africa, on Wednesday Gambia became only the third ever nation to withdraw from the International Criminal Court (ICC), according to media reports.

Except that is not quite true. On closer examination, it turns out that only South Africa has delivered the necessary instrument of withdrawal to the United Nations, thus beginning the year-long exit process. Officially, then, South Africa is the first and only country to withdraw from the ICC, with Burundi and Gambia expected to follow in short order.

This, however, is mere legal semantics, and can’t mask the ICC’s desperate plight. The court is in crisis, facing a co-ordinated revolt on the African continent which risks permanently destroying its legitimacy. Among analysts, there is little doubt that more African countries will announce their intention to withdraw in the next few weeks, with Chad, Kenya and Namibia all likely suspects. The domino effect is real.

“It must be part of a plan, especially because of this last move by the Gambia. It’s hitting the court hard. That Fatou Bensouda, the chief prosecutor of the International Criminal Court, is from the very state that has made the most recent withdrawal can only speak of a deliberate effort to hurt the court, particularly the organ which has had the most interface with African states which is the Office of the Prosecutor. I don’t read it in any other way than that this is a calculated move,” said Allan Ngari, researcher at the Institute for Security Studies.

Bensouda, a Gambian citizen, took on the job in 2012. She is, of course, highly qualified in her own right, but it was hoped that her nationality would temper some of the court’s African critics. Can an international court led by a black African prosecutor really be biased against black Africans?

This week, her government answered that question with devastating bluntness. “… the ICC, despite being called International Criminal Court, is in fact an International Caucasian Court for the persecution and humiliation of people of colour, especially Africans,” said Sheriff Bojang, Gambia’s information minister. In four years in charge, Bensouda has obviously failed to sell the court to her home country as an impartial arbiter of international justice.

So what now for the ICC in Africa? Well, things are bad – but maybe not quite bad as it looks.

“This will assuredly be a blow to the ICC. The reasoning behind withdrawals is of course, in the case of SA and Burundi, partly related to their domestic contexts and their relationships with the court, but this is not the first time the issues of selectivity of international justice have been raised. With such strong opposition to the court from African states, and a case load that, despite preliminary examinations and one open investigation outside of Africa, remains heavily focused on Africa, these developments will have serious implications for the perceived legitimacy of the ICC,” said Kelly-Jo Bluen, international justice expert at the Institute for Justice and Reconciliation.

Bluen expects other countries to follow suit, but argues that a mass African exodus is unlikely. “I imagine we will see further withdrawals, but I am not convinced by the idea that there will be an Africa-wide withdrawal. While the AU has adopted the position of nonco-operation, individual member states have vastly divergent views on the court. Some states will remain ICC member states because of ongoing support for the court, while other states view the court as a useful tool in maligning opposition domestically,” she said.

Elsewhere, Senegal has declined to take an official position, but Senegalese justice minister Sidiki Kaba – who also happens to be the current president of the Assembly of State Parties to the Rome Statute of the International Criminal Court – has urged South Africa and Burundi to reconsider their positions.

Meanwhile, it is easy to forget that it was just a month ago that the government of Gabon actively requested the ICC’s assistance, asking Bensouda to open a new investigation into post-election violence in the country.

While it may be wounded, the ICC is not dead in Africa – not yet, anyway. In such a large and varied continent, universal consensus is always difficult to achieve, especially on such sensitive issues. While the anti-ICC brigade is strong, and growing, it does not enjoy complete continent-wide support. This means that, like it or not, Africa will have to continue dealing with the ICC for some time to come. DM

Photo: Gambian President Yahya Jammeh sits in his office during a news conference in Banjul, after election results announced him the winner of presidential polls, September 23, 2006. REUTERS/Finbarr O’Reilly (GAMBIA)

EcoMaverick: The young climate change activist whose vision was forged by growing up in Soweto