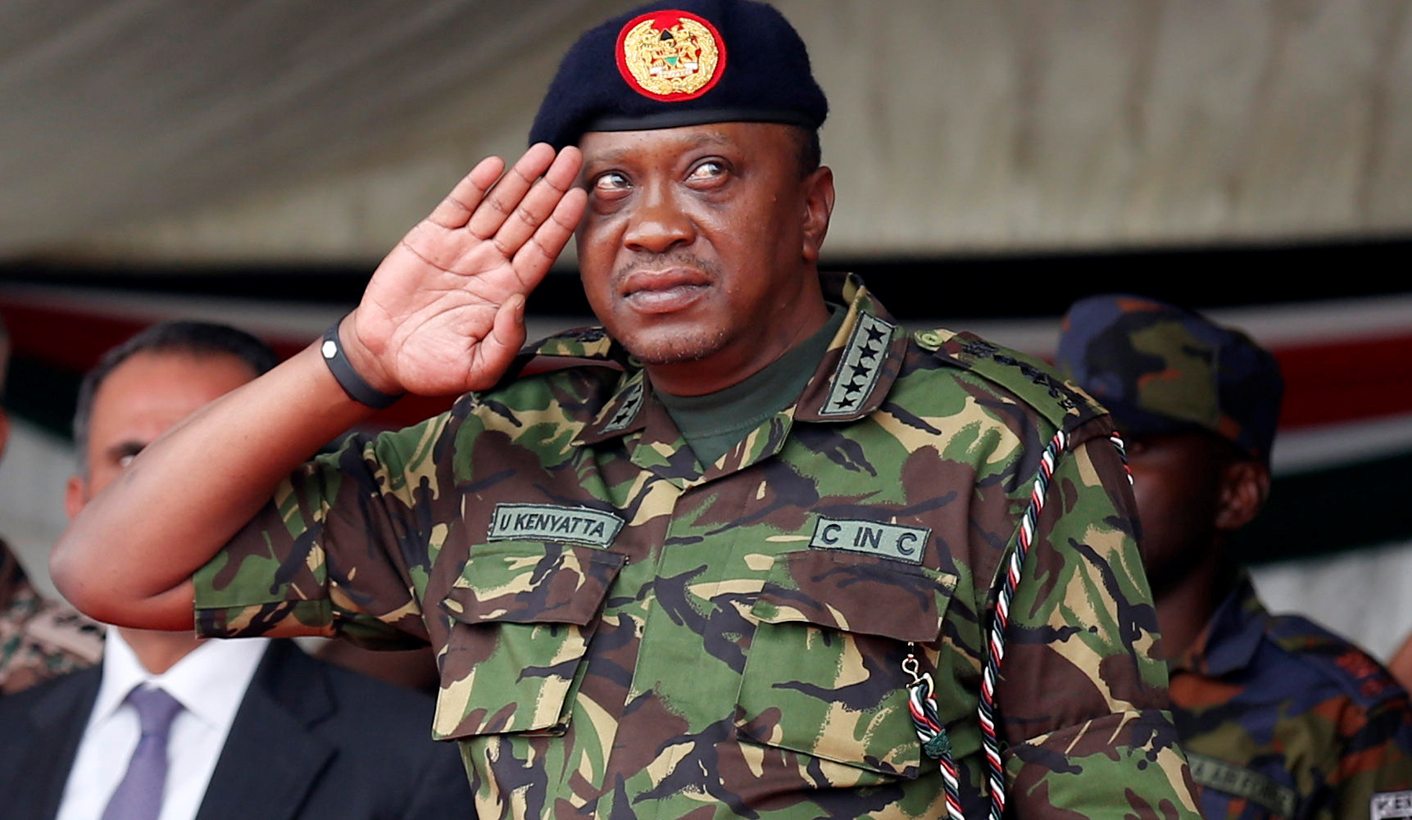 For too long, Kenyan politics has been defined by tribal affiliations, with many politicians preferring to play tribal politics rather than attract voters with inclusive policies. #TribelessYouth wants to change that. By NJERI KIMANI.

The tribal card remains one of the key carrots dangled in front of Kenyans during campaigns and subsequent elections. Kenyans are often pressured into voting as per their tribe and region, mostly as a bloc. It is a phenomenon that many politicians have exploited, forcing some residents to shift into their tribal cocoons every time they go to the polls.

Even with the National Cohesion and Integration Commission trying to stem ethnicity and tribalism in the country, much rhetoric – especially on social media and on political platforms – has continued to emphasise tribal politics.

This played a huge role in the 2007/08 post-election violence, in which Kenya’s major tribes – especially the Kikuyu, the Kalenjin and the Luo – were pressured to attack rivals.

With the 2017 presidential election fast approaching, politicians have hit the campaign trail again, spitting tribal jargon and engaging in hate speech in a bid to woo supporters, a practice the government has been unable to contain.

Recently, Uasin Gishu Governor Jackson Mandago and Elgeyo Marakwet Governor Alex Tolgos stormed into Moi University after the Ministry of Education picked Laban Ayiro as vice-chancellor. They were upset that Ayiro is Kisii, and not Kalenjin. The two governors claimed that he was an outsider and not fit to run the institution, and demanded his immediate sacking.

This was a particularly ugly display of tribalism, but by no means is it exceptional. In fact, tribal considerations continue to play an outsize role in public life in Kenya. For example, a recent government survey released in August indicated that three-quarters of all the jobs in the country’s 31 public universities and colleges were occupied by just six ethnic groups (of approximately 32 ethnic groups in Kenya).

Against this backdrop, a group of youths is seeking to change the tribal script in the country. They want to make it harder for politicians to play the tribal card.

Dubbed #TribelessYouth, they have embarked on a mission seeking to preach against the practice to anyone who would dare to listen.

The brainchild of 22-year-old Shikoh Kihika, the nonpolitical movement is gaining popularity in Kenya and across the East African region, spreading to Rwanda, Uganda and Tanzania.

She woke up bitter about a two-day fight on Twitter between Kikuyus and Luos over the death of a prominent businessman, with members of each tribe calling the other nasty obscenities.

“It suddenly hit me that the people who were engaging on the word spit were youths, since they were the ones who could be able to access internet and were often on Twitter. I decided to do a tweet that read, “I am #TribelessYouth.” My next tweet indicated that I am not inclined to any tribe and the most important bit was that I am a Kenyan first,” said Kihika.

It was soon clear that Kihika is not the only Kenyan with these sentiments. For the next few days, Kenyans on Twitter joined the fight against tribalism.

“It was on Twitter where they started debating about their differences. They laid the facts bare, with them asking intimate questions. I remember questions like, ‘Why does your tribe hate us so much? Are your tribes thieves? Why do they marry many wives and even why do they eat so much?’ – yet it is the stereotypes that had brought so much hatred among the Kenyans. We had to address them from their root cause,” said Shikoh.

Shikoh’s single tweet has turned into a movement, with over 100,000 youth on board including 100 youth leaders from all 47 counties. Every Thursday, they meet virtually on Twitter to discuss different aspects of tribalism, including its relation to corruption and bad governance.

Some have also embarked on road trips in Kenya and East Africa to encourage youth to fight tribalism.

Giving youths a platform to discuss how tribalism ails them in open forums, especially engaging with members from different communities, has been key in narrowing the gaps between them.

“When you enlighten them on how tribalism has cost the country lives, businesses and even trust, you show them how it’s not worth fighting for,” said Shikoh.

The nonpolitical aspect of the movement has made it more attractive to Kenyans, who claim that the absence of politicians signifies that it is on a serious mission. “The politicians are known to spearhead trouble,” she added.

The incorporation of deaf members in the fight has also proven successful. Martin Njoroge, a sign language instructor, points out that the deaf can only speak one language: Kenyan sign language. This helps to eliminate differences between them.

“When we as the youth can be able to speak with one language we can be able to come up and demand our rights. Yet, the different languages that we speak are the ones that the politicians often use to confuse us and turn us into animals,” he said.

Joseph Ngugi points out that the platform has paved the way for youth to talk about taboo topics.

“We need the youth to understand who they are, and what value they hold as individuals. It’s all about empowering them to be better leaders than the ones they found,” said Ngugi. DM