Video: Between the Lines – Belinda Bozzoli, does the ANC want universities to fall? 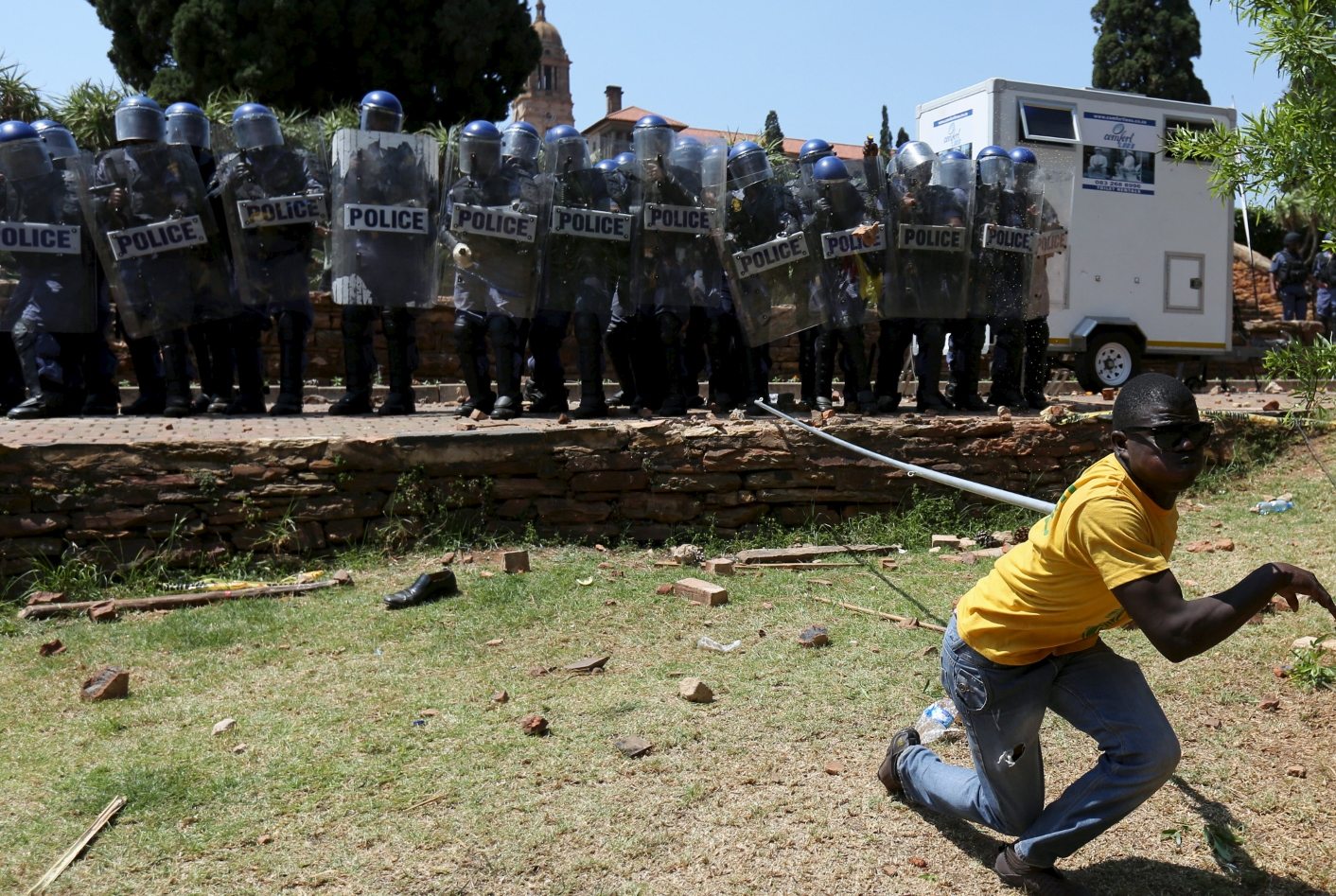 Many ANC members of parliament are either baffled by the student uprising or don’t care about the universities, according to Professor Belinda Bozzoli MP, the DA’s shadow Minister of Higher Education. “They can’t understand that it’s no good to say we did these things after 1994.” It’s not acceptable. By JOHN MATISONN.

Bozzoli, a former deputy vice-chancellor of the University of the Witwatersrand, told CTV’s Between the Lines with John Matisonn that universities implemented government policy by doubling the number of university students between 1994 to 2014, from half a million to a million – but did not budget for the increases.

The result was that government funding of universities decreased from 50% to 40% of university budgets. That shortfall had to be dealt with. Part of the result was bigger and bigger classes, which meant less attention to students.

Donors did increase funding slightly, but the biggest increase had to come from student fees, which pitted students against the universities.

Watch: Between the Lines

In 2012 a panel chaired by Cyril Ramaphosa recommended increased funding, but it was ignored. The DA has proposed a plan that would provide free university education for poor students. Bozzoli agreed with many students that there was unlikely to be much new in the findings of the commission on university fees currently sitting.

The DA analysed the details of the budget and found 330 budget items from which a total amount of R9.5million in savings was found. The biggest cuts came from the diplomatic service, because South Africa has more diplomatic missions than any country in the world except the United States. These costs continued to escalate as the value of the rand fell.

The DA and Inkatha Freedom Party called a parliamentary debate on the fees crisis in late September, but neither the Minister of higher Education, Dr Blade Nzimande, nor his deputy attended. “Half the ANC caucus was absent, and the president was nowhere to be seen, so the one opportunity for parliament to look at the position was absolutely ignored by the ANC,” Bozzoli said.

She accused ANC MPs of being “only too pleased” if the universities were weakened, in part because many ANC MPs lack tertiary education and view the universities as elitist, and also because President Zuma has referred disparagingly to “clever blacks,” taken to mean university-educated blacks.

Asked if she was relieved not to be a deputy vice-chancellor at present, Bozzoli said she was saddened for the position academics were in. Many are gentle people who live in a world of ideas, yet now have to deal with “hatred, factionalism, division and violence, all things alien to academic life”. DM

John Matisonn is the author of GOD, SPIES AND LIES, Finding South Africa’s future through its past, and presenter of CTV’s BETWEEN THE LINES with John Matisonn.