Op-Ed: Withdrawal from the ICC – Curious and question...

Op-Ed: Withdrawal from the ICC – Curious and questionable 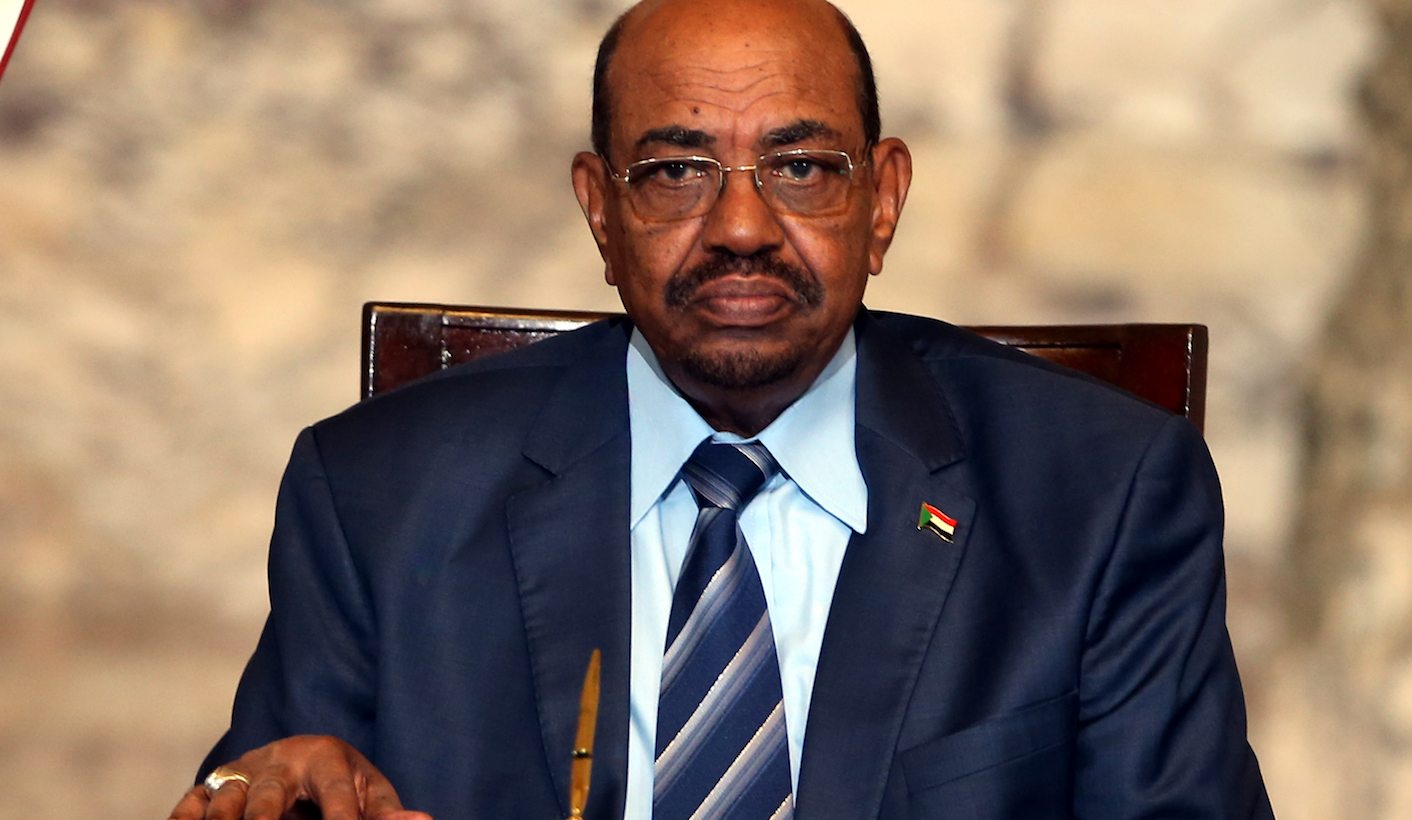 On 19 October 2016 the South African government submitted its Instrument of Withdrawal to the United Nations Secretary General, stating that it had “the honor to notify that the government of the Republic of South Africa has decided to withdraw from the Rome Statute of the International Criminal Court”. This is the latest legally questionable and deplorable instalment in what seems to be a string of legally questionable actions taken by the state since the unfortunate arrival of Sudanese President Omar al-Bashir in June 2015. Procedurally and substantively, serious concerns have been raised about the government’s conduct in this ongoing and bitter South Africa-ICC saga. By ANGELA MUDUKUTI.

South Africa, post 1994, was understood to be a nation that would prioritise human rights and justice. The nation signed and ratified the Rome Statute and took its commitment one step further by domesticating it, making it an integral part of the domestic legislative framework. The domestic legislation, the Implementation Act, has been an integral part of South African law since 2002 and all was well until the arrival of Bashir. This was ‘Part One’ of the saga.

Bashir, who is wanted for genocide, war crimes and crimes against humanity arrived in June 2015 for the 25th African Union Summit despite the existence of local and international arrest warrants. Bashir was not arrested on arrival and thus the Southern Africa Litigation Centre was forced to approach the courts on an urgent basis seeking the arrest of Bashir. Unfortunately, the state allowed Bashir to escape despite a court order issued to prevent his departure. The High Court and the Supreme Court of Appeal both ruled that failure to arrest Bashir was unlawful. Adamant that both courts had erred, and that another court would rule differently, the state persisted with the matter and took it on appeal to the Constitutional Court.

The matter is scheduled to be heard on 22 November, and yet on 21 October the next curious and questionable announcement from government hit the headlines, constituting ‘Part Two’ of the saga. Justice Minister Michael Masutha announced to the media that the state intends to withdraw the case. What is most interesting about such an announcement is that the state cannot unilaterally withdraw from a case. The Constitutional Court rules indicate that “[w]henever all parties, at any stage of the proceedings, lodge with the Registrar an agreement in writing that a case be withdrawn… the Registrar shall, if the Chief Justice so directs, enter such withdrawal, whereupon the Court shall no longer be seized of the matter”. By the time Minister Masutha made this announcement, none of the above procedures had been followed.

Now we find ourselves at ‘Part Three’ of the saga – the state’s attempt to withdraw from the Rome Statute. By announcing that the executive has the prerogative to effect withdrawal, the executive is attempting to sidestep parliament. This procedurally questionable move has received fully warranted outrage from civil society and parliamentarians. In order for South Africa to withdraw from the Rome Statute, the Implementation Act must be repealed first as it binds the nation to cooperate with the ICC.

To repeal this Act necessary parliamentary procedures must be followed including introducing a bill before Parliament, the organ vested with legislative authority in terms of the Constitution. Both houses of parliament are constitutionally bound in terms of section 59 and 72 respectively to “facilitate public involvement in the legislative and other processes” of the Council and Assembly.

Even if it is said that the executive has acted in a manner that is procedurally correct, (which is doubtful) then the substance of its actions are still subject to the Constitution it must “uphold, defend and respect the Constitution as the supreme law of the Republic.”

Withdrawing from the only permanent International Criminal Court, (imperfect as the Court may be) without consulting parliament or the people of this country hardly reflects actions that are reconcilable with the spirit, object and purport of the Constitution.

The Constitution is designed to provide a solid foundation for a democratic and open society, yet the state continues to act in a way that jeopardises these important values. The will of the people, respect for human rights, an appreciation for justice and accountability are all missing from this disturbing turn of events.

The implications of withdrawing from the Rome Statute and repealing the Implementation Act are serious. Victims of international crimes will have no international access to justice and will find themselves before domestic courts that have no domestic framework governing the prosecution of these crimes, given that the Act could be obliterated. It is the ordinary citizens who will continue to pay the price for this brazen disregard for international criminal justice and human rights. DM